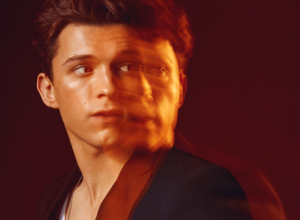 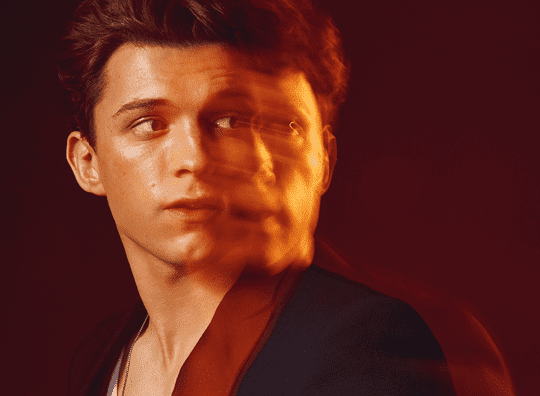 Tom Holland’s star exploded when he began playing Spider-Man five years back. But now, perhaps fearing being known only as Peter Parker, he’s out to remind everyone he was an acclaimed actor before ever getting bitten by a radioactive spider all the way back to his stage work in “Billy Elliott” and his remarkable screen debut as the son of Naomi Watts in the tsunami drama The Impossible (2012).

Unfortunately his between-superhero projects like Netflix’s Devil All the Time (2020) and Apple’s PTSD drama Cherry (2021) haven’t been all that well received. He’s not giving up on the serious drama. He’s just signed on to only his second TV project ever (the first was a supporting role in the UK’s miniseries Wolf Hall in 2015). He’ll be headlining the first season of Apple TV+’s anthology series called The Crowded Room which will tackle mental illness stories each season. He’ll be playing Billy Milligan, the first person to successfully use “multiple personality disorder” (now known as Dissociative Identity Disorder ) as a criminal defense. 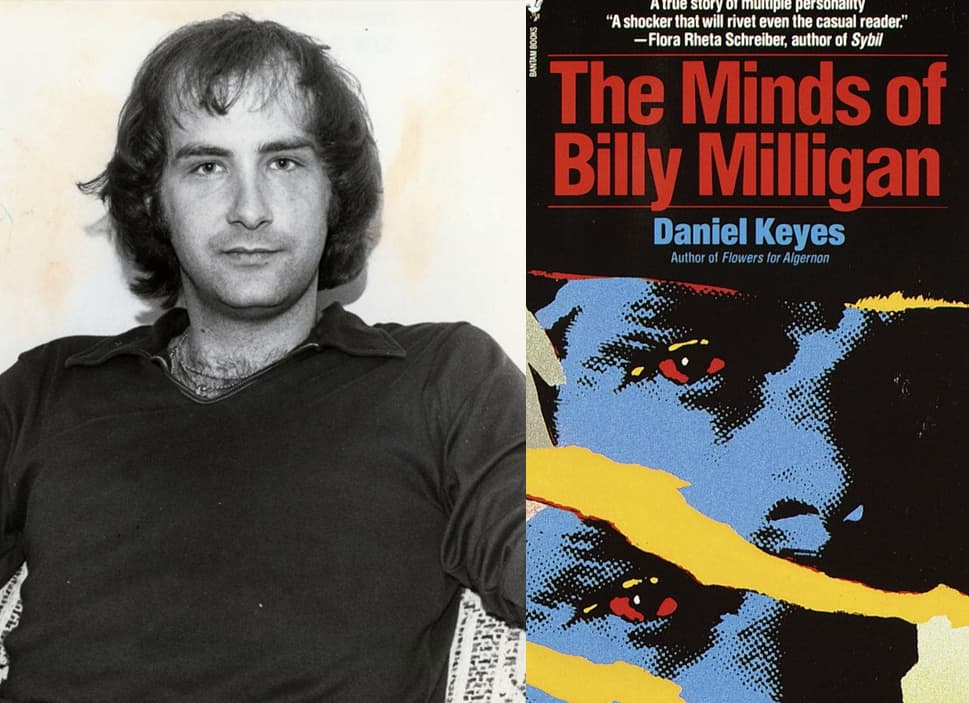 Billy Milligan and the biography on his disturbing tale

If “The Crowded Room” sounds familiar as a title it might be because Hollywood has been trying to get this story made for three decades now. Movie stars like Johnny Depp, Brad Pitt, John Cusack, Sean Penn, Matthew McConaughey, and Leonardo DiCaprio were all rumored as potential Billy Milligans at various points in time. Two films that were loosely inspired by the story have been made: Primal Fear (1996, which netted Ed Norton his first Oscar nomination) and Split (2016) starring James McAvoy. This new series will be adapting the Daniel Keyes 1981 biography “The Minds of Billy Milligan.”

The series will run 10 episodes so Holland will have less than half an hour to sell us on each of Milligan’s 24 personalities.

Source: Tom Holland to Play Billy Milligan in ‘The Crowded Room’ Season 1; First to Use ‘Multiple Personality Disorder’ as a Criminal Defense

People Are Sharing Their Unpopular Movie Opinions, And Some Of Them Are Just Truly Wild

How to Think About Classic Hollywood’s “Problematic” Movies

Brittany Murphy Is Getting The Documentary Treatment From HBO Max