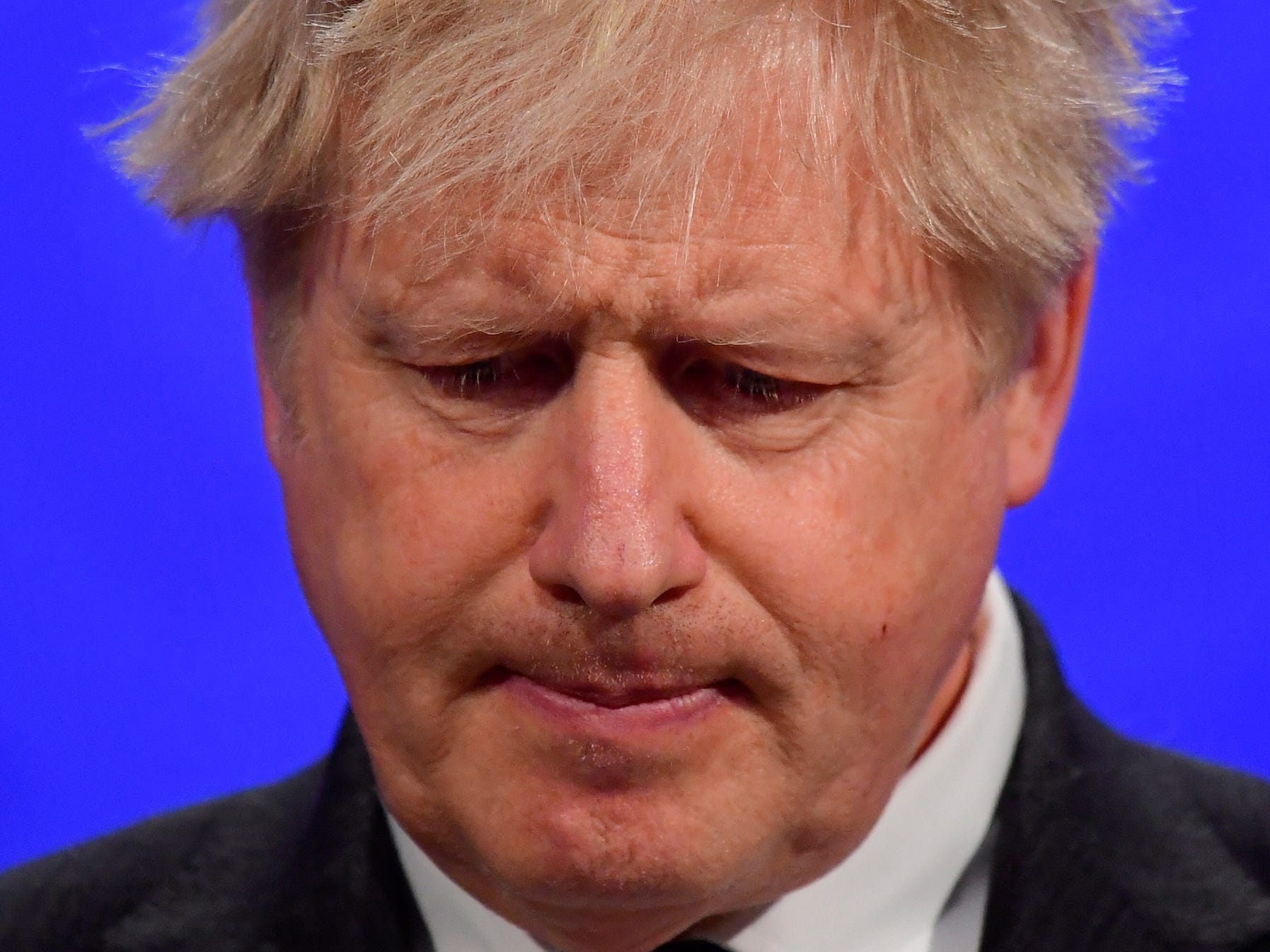 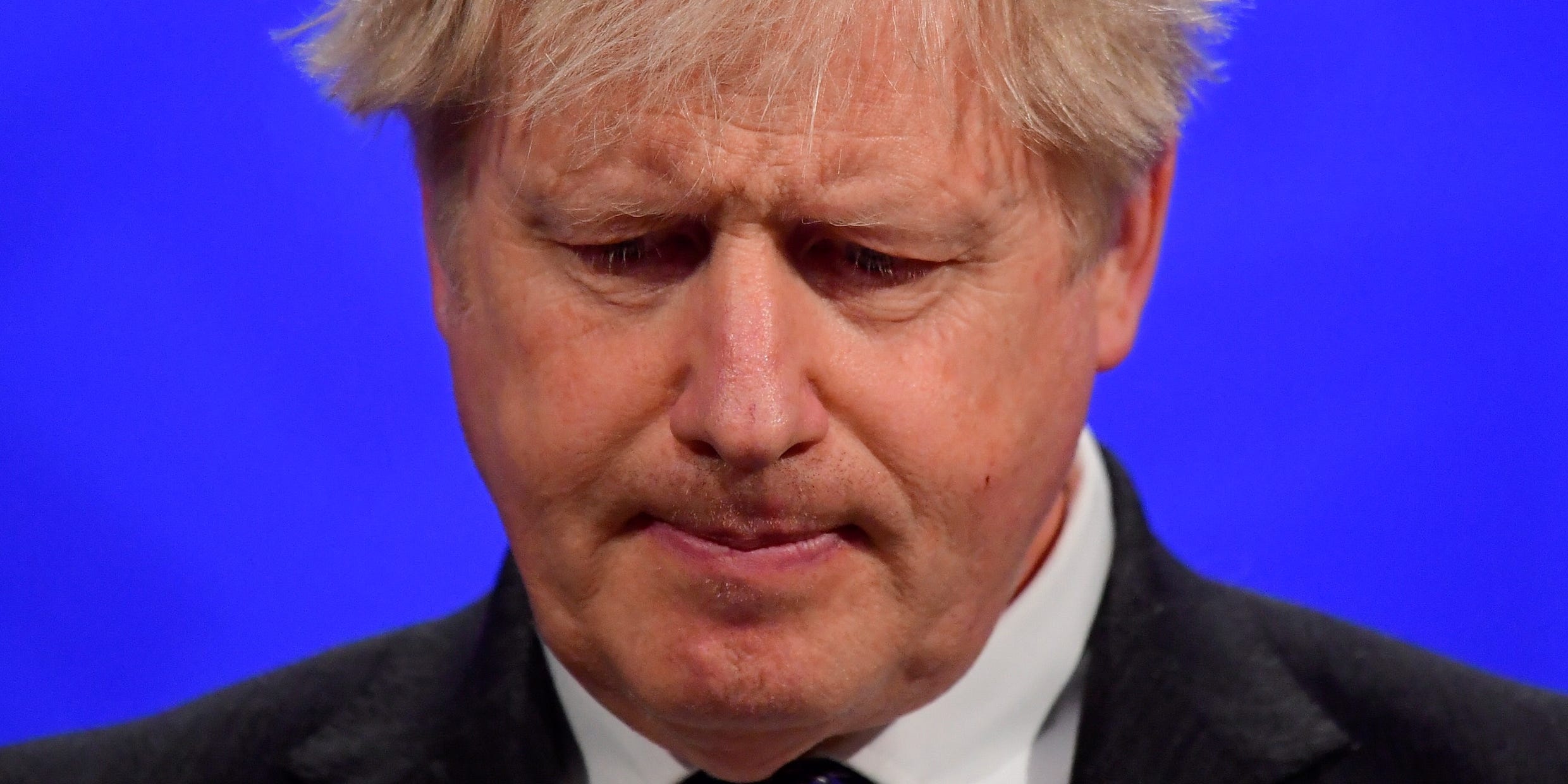 Boris Johnson told Dyson that “I will fix it.”

Boris Johnson personally texted a billionaire entrepreneur to tell him that he'd “fix” a tax issue.
Johnson texted James Dyson: “James I am first lord of the Treasury and you can take it that we are backing you to do what you need.”
It comes amid an ongoing row into lobbying at the heart of the British government.
See more stories on Insider's business page.

Prime Minister Boris Johnson personally texted a billionaire entrepreneur to assure him that he would “fix” a tax issue for his company, as the ongoing lobbying scandal reaches the heart of the UK government.

Text messages obtained by BBC News show Johnson telling James Dyson that his employees in Singapore would not be forced to pay extra tax if they moved to the UK to make medical ventilators during the coronavirus pandemic.

Dyson, whose firm is now based in Singapore, told the prime minister he wrote to the Treasury seeking to ensure that his employees would not be forced to pay extra tax if they came to the UK to help manufacture ventilators.

Dyson texted Johnson in March last year about the issue, saying: “We are ready. But nobody seems to want us to proceed. Sadly, James.”

The prime minister replied: “I will fix it [tomorrow]! We need you.”

Dyson later wrote to Johnson and said that his letter to Rishi Sunak, the chancellor, had gone unanswered.

Johnson replied: “James I am first lord of the Treasury and you can take it that we are backing you to do what you need.”

Sunak would confirm in April that people would not be hit with extra taxes if they came to the UK for coronavirus-related projects.

Dyson, an inventor best known for his range of vacuum cleaners, had designed a medical ventilator after the government called for a “national effort” to make extra devices. The machines were used to support coronavirus patients in intensive care.

It comes after a total of seven inquiries were launched this month into a lobbying scandal that centered on the relationship between officials and a collapsed finance firm called Greensill Capital.

A government spokesperson told the BBC that the texts showed Boris Johnson's administration doing “everything we could in extraordinary times to protect our citizens and get access to the right medical equipment.”

But the opposition Labour party called the revelations “jaw-dropping.”

“Boris Johnson is now front and center of the biggest lobbying scandal in a generation, and Tory sleaze has reached the heart of Downing Street,” said a Labour Party spokesperson in an emailed statement.”The Prime Minister appears to have used the power of his office to personally hand public money to a billionaire friend in the form of tax breaks. If true, it is clearer than ever there is one rule for the Conservatives and their friends, another for everyone else.”The stench of sleaze has been building up around this Conservative Government for months. Boris Johnson must now agree to a full, transparent, and independent inquiry into lobbying – and end the scandal of Conservative politicians abusing taxpayer money.”

Americans more optimistic about the future than any point since 2006, poll finds

GOP Rep. Tom Reed apologized after being accused of sexual misconduct by a lobbyist, and said his current term will be his last

Porsche rumored to be entering F1 with Red Bull Racing