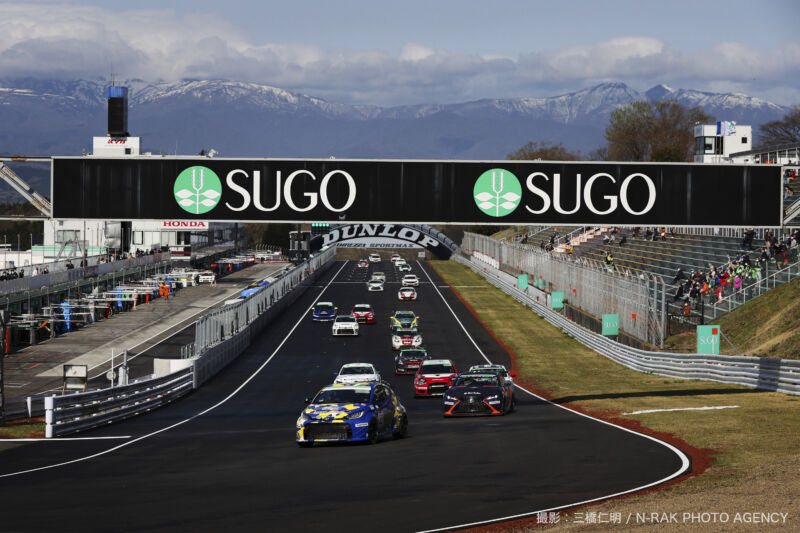 Enlarge / From May 21 to 23, Toyota will enter the Super Taikyu Series with a hydrogen-powered Corolla race car. (credit: Toyota)

For some, the allure of hydrogen-powered vehicles is hard to resist. Proponents point first to long recharging times for lithium-ion batteries and then to the speed with which pressurized hydrogen can be pumped into a car as reasons that battery-electric vehicles are doomed to failure among drivers conditioned by decades of fast refueling stops at gas stations. Mostly, those hydrogen-powered cars use fuel cells to generate electricity that powers an electric motor. But internal combustion engines can burn hydrogen, too, emitting just water as exhaust.

In 2006, BMW experimented with the Hydrogen 7, a V12-powered 7 Series sedan that could run on either gasoline or hydrogen. It wasn’t a huge success; BMW made 100 Hydrogen 7s, and when tested by the US Department of Energy’s Argonne National Laboratory, they proved to be extremely clean in terms of tailpipe emissions. But hydrogen has a much lower energy density than gasoline, so the hydrogen-powered 7s were extremely inefficient, averaging just 4.7 mpg (50 L/100 km).

As a result, I thought the entire idea of hydrogen-powered internal combustion engines in cars was dead and buried—until this morning, when I spotted an announcement from Toyota. The Japanese automaker will enter the pro-am endurance racing Super Taikyu Series with a hydrogen-powered Corolla race car, starting with a 24-hour race at Fuji, May 21 to 23.

Source: Toyota is entering a hydrogen-powered Corolla in a 24-hour race

How to hack your behaviour for successful investing

Market has churned up beaten down stocks. Should you buy them?