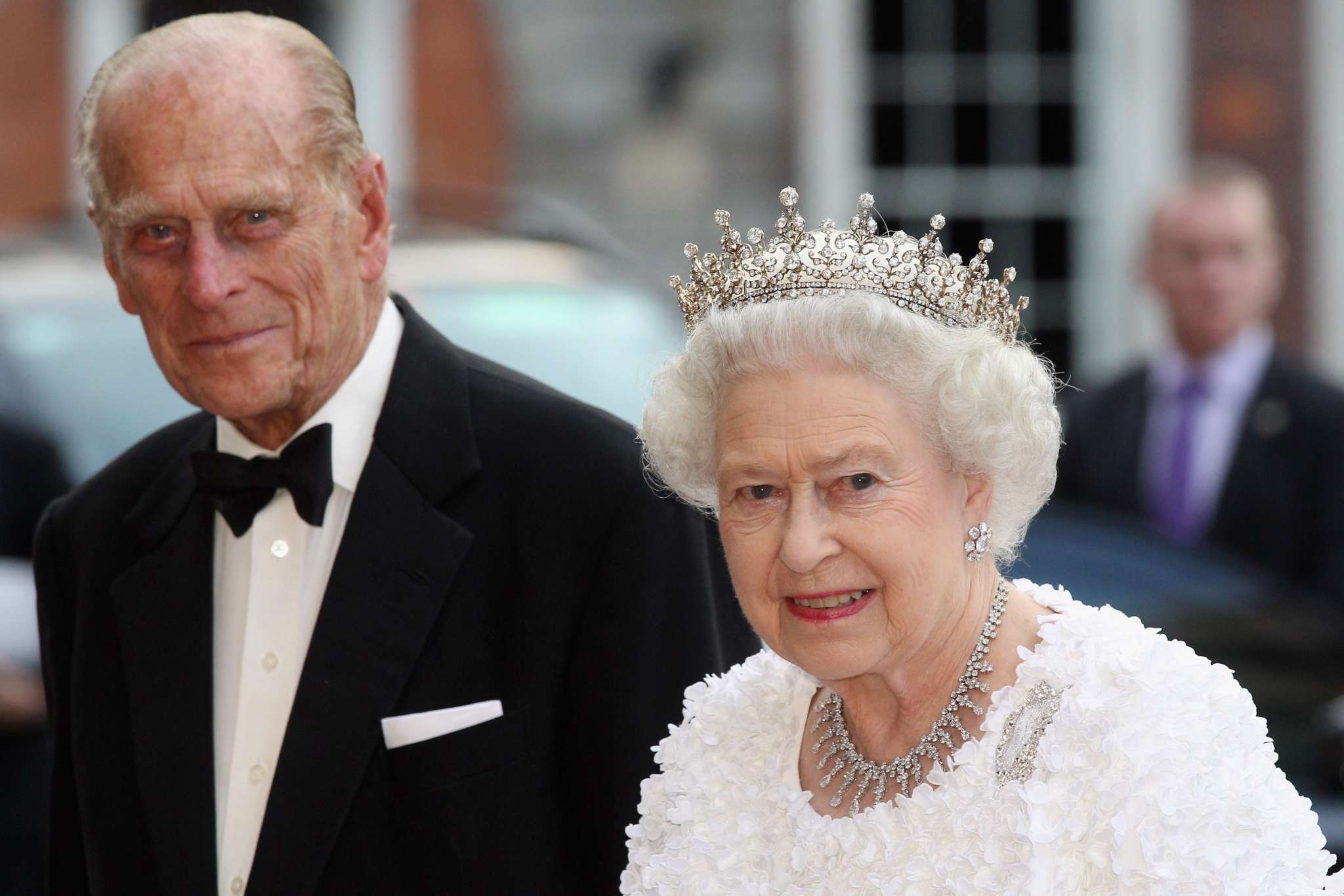 The Queen broke her silence following the passing of her husband, Prince Philip on April 9! The monarch mentioned that the fellow royal left behind a massive impact on the whole world and on those close to him as well, of course!
Queen Elizabeth II is remembering her life partner who passed away at the age of 99 earlier this month.
They were married for no less than 73 years so there is no doubt that his death must be really hard to cope with for the Queen.
In a statement she released earlier today, which so happens to also be her birthday, Queen Elizabeth honoured her late husband, saying that:
‘I have, on the occasion of my 95 th birthday today, received many messages of good wishes, which I really appreciate. While as a family we’re in a period of great sadness, it’s been a comfort to us to see and hear the tributes that were paid to my husband, from those within the United Kingdom, Commonwealth and all around the world. My family and I would really like to thank you all for your support and kindness shown to us in recent days.’
She went on to add that ‘We’ve been deeply touched, and we continue to be reminded Philip had an extraordinary impact on countless of people throughout his life.’
Prince Philip passed away after a 3-weeks long hospitalization for an infection.
He eventually needed heart surgery and while it was reported that he was recovering, he eventually died anyway, probably because of his old age.
He and Queen Elizabeth met as children back in 1937 and a decade later, they got married!
One Guardian article from 1947, which followed the wedding, stated that it was ‘clearly a marriage of choice, not of arrangement.’
Sure enough, their marriage went on to last for over seven decades and they had four children and eight grandchildren.

MYANMAR CRISIS: Stand with the people and protect them, urges UN rights expert

US Navy Ship Rescues 15 Mariners off Coast of Somalia