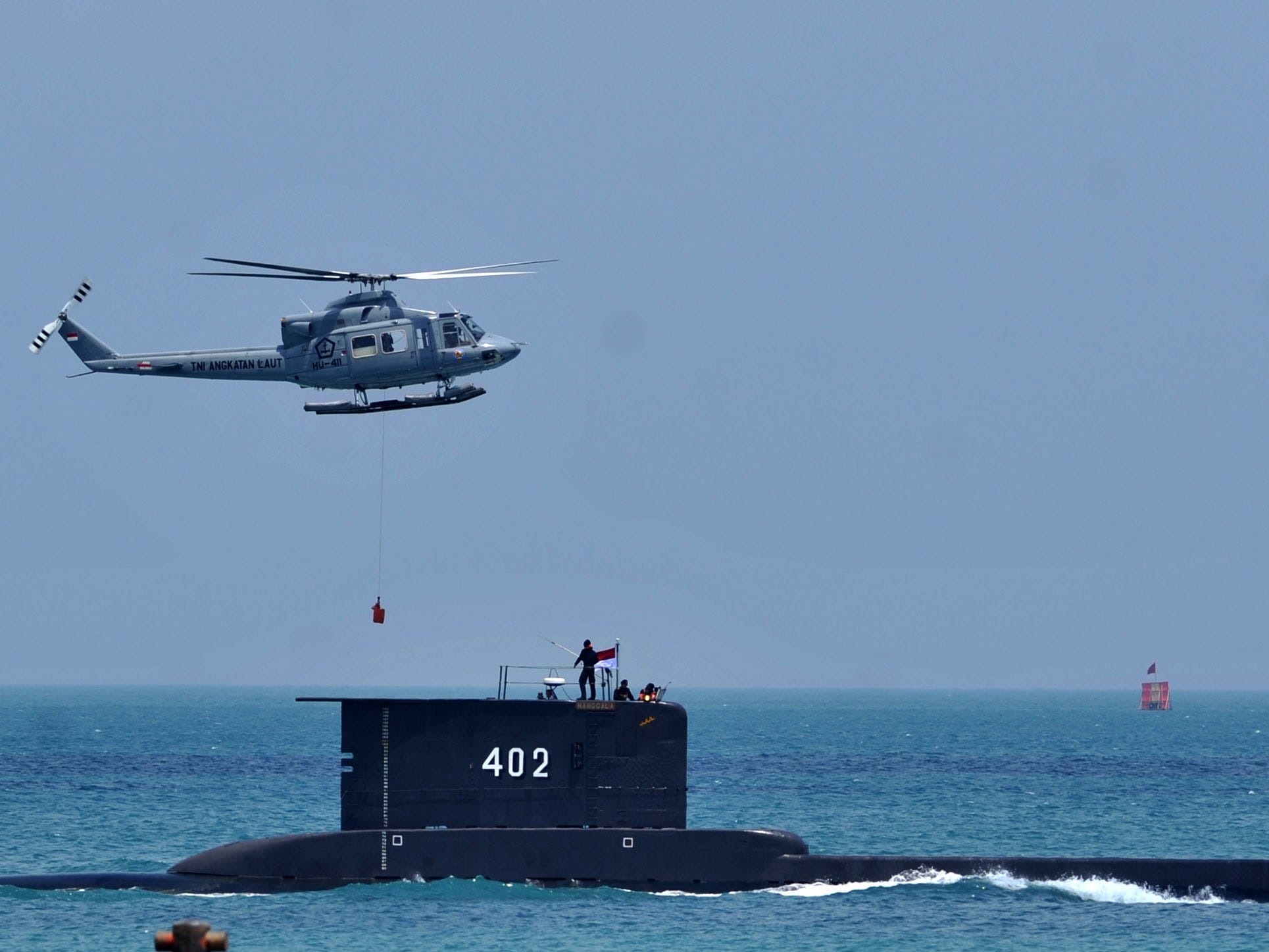 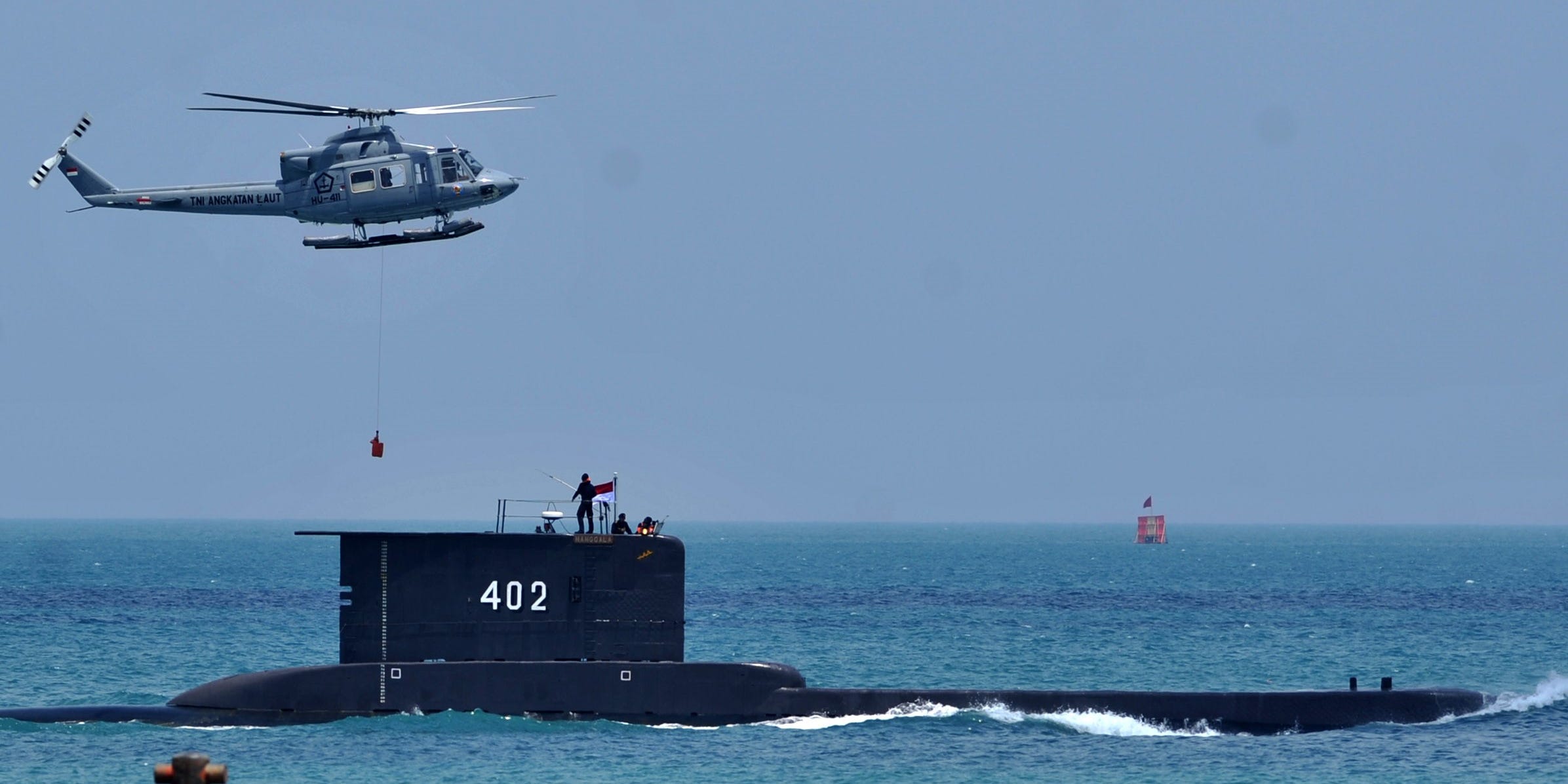 The Indonesian submarine with 53 people aboard is feared to have sunk about 60 miles off the northern coast of Bali Island on early Wednesday after losing contact.

The Pentagon announced it is sending air assets to search for Indonesia's missing submarine.
A desperate search has been underway since the the KRI Nanggala-402 disappeared during training.
A number of other countries around the world have offered assistance as well.

The US military is sending air assets to help Indonesia search for a naval submarine that has been missing since it failed to check in Wednesday morning, the Pentagon said.

“We are deeply saddened by the news of Indonesia's lost submarine, and our thoughts are with the Indonesian sailors and their families,” Pentagon spokesman John Kirby said in a statement Thursday evening.

“At the invitation of the Indonesian government, we are sending airborne assets to assist in the search for the missing submarine,” he said.

He added that Secretary of Defense Lloyd Austin has plans to speak with his Indonesian counterpart Friday “to discuss how else the United States can be of assistance.”

Indonesia's diesel-powered submarine KRI Nanggala-402 disappeared during a training exercise Wednesday with 53 people, more than the boat is built to carry, on board. It is unclear at this time what the exact status of the missing submarine is.

The Indonesian navy has said it believes that the submarine, a 1,400-ton vessel made by Germany in the late 1970s and refitted in 2012, may have sunk to a depth of roughly 2,000 feet, putting the vessel beyond the reach and possibly past the point where the hull can withstand the crushing pressure of the water around it.

Bryan Clark, a former US Navy submarine officer and current defense expert at the Hudson Institute, told Insider that “if a small diesel submarine like the Indonesian one goes down in 2,000 feet of water, it is unlikely to survive” given that it is well beyond the vessel's maximum depth.

But, on the chance that this is not the case and it has survived, the search is a race against time given that the vessel will run out of oxygen by early Saturday morning. The boat only had 72 hours of breathable air available.

The US is not the only country that has offered to help. France, Germany, Russia, Turkey, South Korea, and India have also offered assistance.

Source: Pentagon says the US military is sending air assets to help Indonesia look for its missing submarine

Val Demings rebukes Jim Jordan in fiery exchange over law enforcement: ’Did I strike a nerve?’