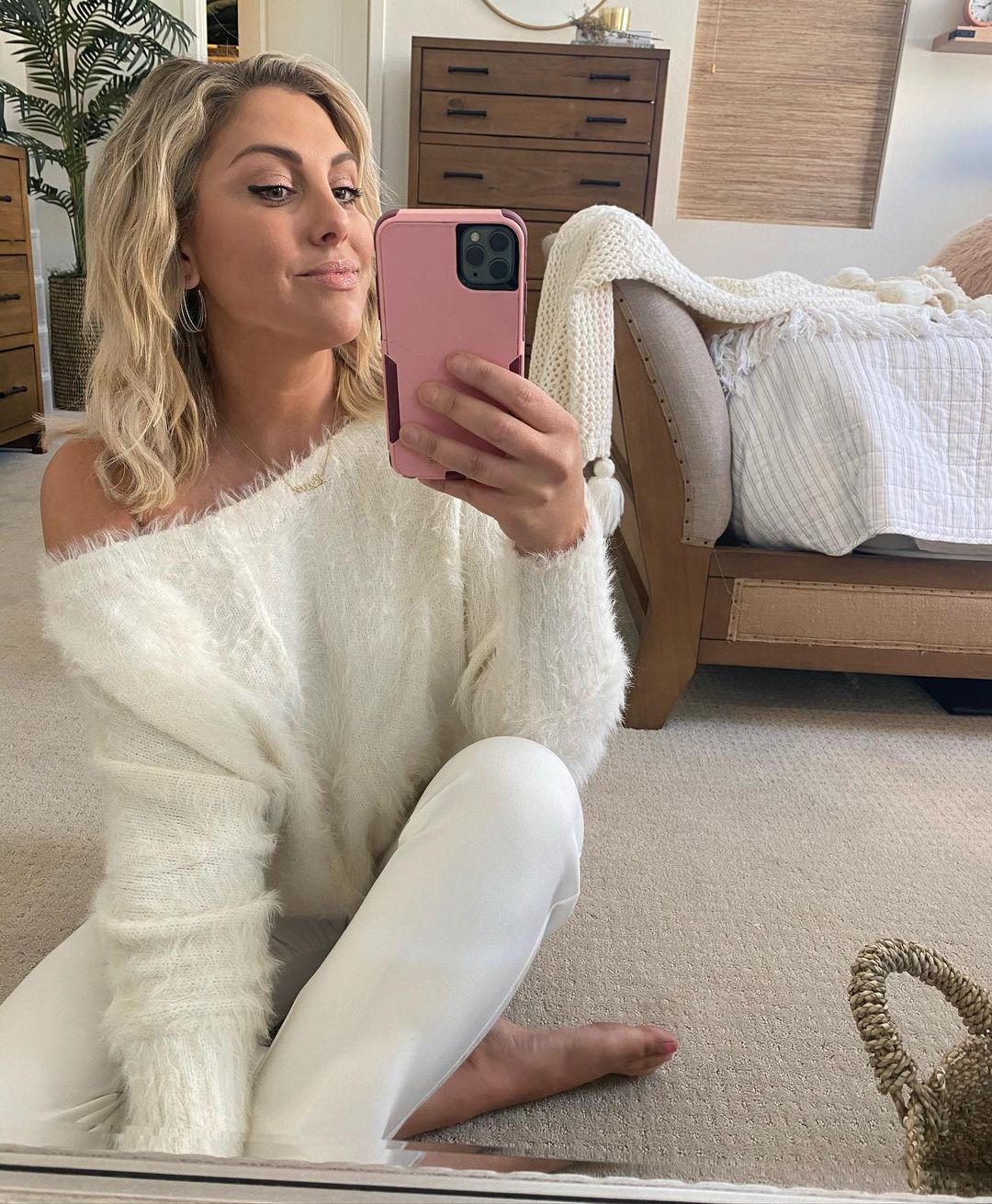 “Say what you need to say. Stand up for yourself,” she wrote in a statement via Instagram on Thursday, April 22. “It will hurt just as bad as not standing up for yourself but the long term pain will be lessened exponentially.”

The Real Housewives of Orange County star, 36, also gave fans an update on how she’s doing following her ex’s trial earlier this month.

“It’s been a hard last few days but it will be ok. It always is,” she captioned the Instagram statement. “

endless gratitude to everyone who has been sending me love and supporting me.

The reality star, who shares three children, Nicholas, 8, Sienna, 6, and Luca, 5, with Matt, 36, appeared in front of a judge in the Orange County Superior Court on Tuesday, April 20. During the hearing, Matt pleaded guilty to one count of domestic battery with corporal injury of a spouse and guilty to one felony count of false imprisonment by menace, violence, fraud or deceit.

Gina broke down in tears while reading her statement on Tuesday, detailing past abuse. “I thought I was going to die. I still get chills thinking about how I begged you to, ‘Stop. Think about the kids.’ And you responded by saying, ‘Your mom is going to die tonight,’” she said, recalling past trauma inflicted by her former spouse. “It echoes in my brain, and it sinks deep in my heart. That night, it literally felt like I was in a house with a stranger whom I’d never met before. Your eyes were completely black, and you were not Matt. It was so hard for me to believe that it was even you, but it was.”

The Long Island, New York, native, who was married to Matt from May 2010 to July 2018, admitted that it’s “taken me a long time” and a lot of self-care and therapy to get through the pain she experienced that night. 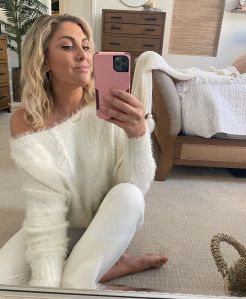 “I have managed to forgive you for most of it. I accept that I will always have this painful memory from that night. I’ve come to terms with that,” she concluded.

The judge sentenced Matt to 180 days in county jail. He will not, however, have to go to jail if he completes a number of conditions over a 178-day period. The requirements include wearing a bracelet monitor, finishing a 52-week batterer’s program and participating in three years of formal probation.

Ahead of the trial, Gina filed a restraining order against Matt in June 2019 after she accused him of domestic violence. At the time, she alleged that he attacked and threatened her after a night out. Matt was later charged with two felony counts of domestic violence in September 2019 but pleaded not guilty.

Gina has since moved on from her relationship and is dating Travis Mullen, who has three children of his own. During the most recent season of RHOC, the exes put on a united front when Matt filmed with his new girlfriend while attending a party for their daughter’s birthday.

The Bravo personality spoke to Us in October 2020 about Matt’s participation, saying she was “very thankful” that he appeared onscreen. “Even though I did go through such bad things with Matt, I feel like it is important for people to see that you can go through all those bad things, but then you can move on,” she said at the time. “And obviously, it’s still complicated and emotional and I’m totally willing to share that, but I’m also willing to have my daughter’s father at her birthday party if she wants a father there.”

If you or someone you know are experiencing domestic violence, please call the National Domestic Violence Hotline at 1-800-799-7233 for confidential support

Michelle Obama: I ’Can’t Find Anything’ With ’Messy’ Daughters at Home

I’m A Beauty Expert, And These 6 Skincare Myths Need to Be Debunked ASAP

Paul McCartney Seems To Be Teasing Collaborations With Phoebe Bridgers, Damon Albarn, And Many Others