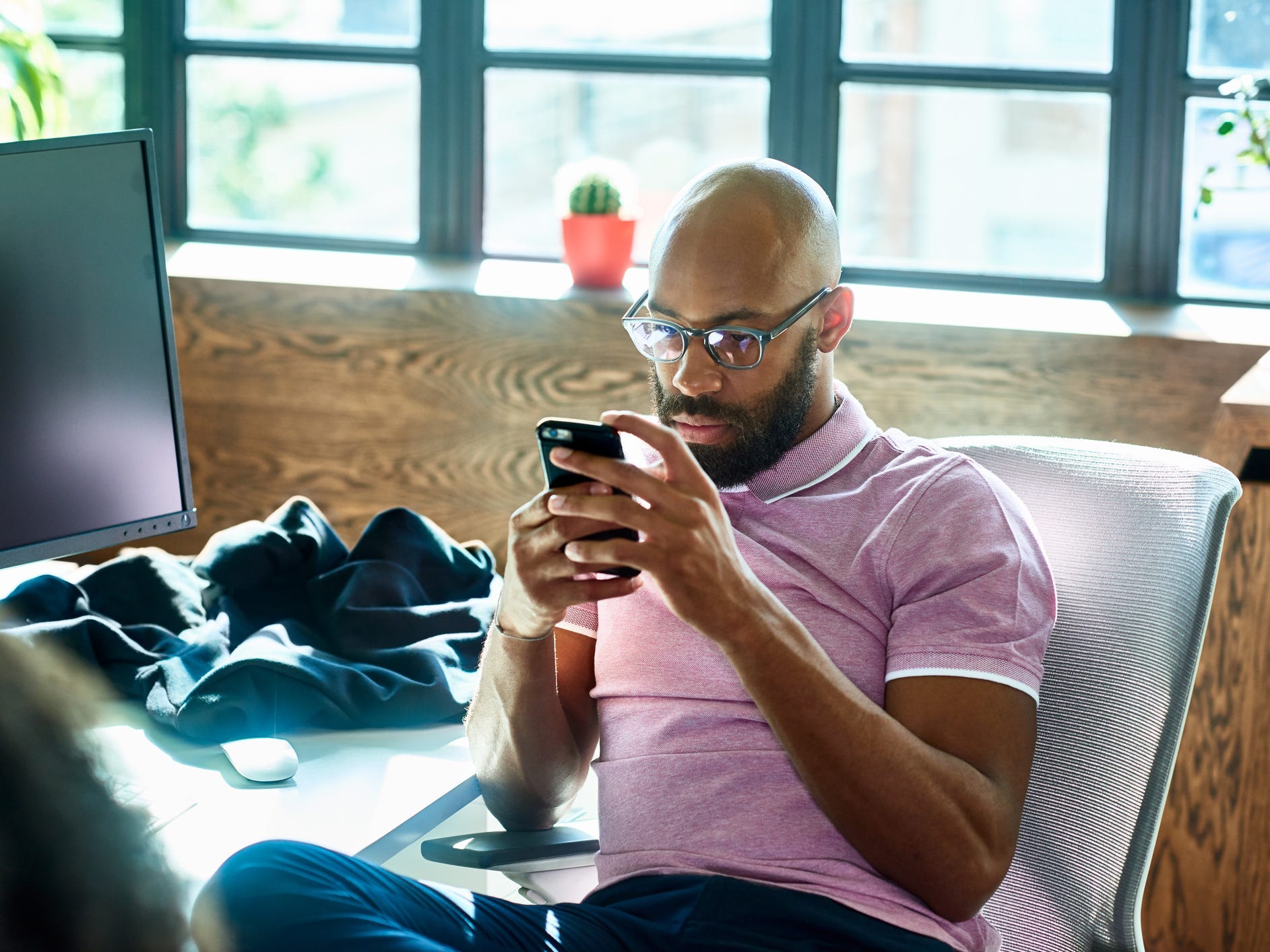 Social media can be a source of entertainment, or just as easily, a distraction.

Attentional bias is the likelihood of your attention being captured by something you're addicted to.
Addiction researchers conducted a study to see if social media use correlated with attentional bias.
They found no connection, meaning frequent social media usage doesn't necessarily indicate an addiction.
See more stories on Insider's business page.

Social media apps are useful sources of information. They help us catch up with the activities of friends, news, current affairs, government COVID updates, and the latest happenings in celebrity and sport.

But during the pandemic, you may have felt you spend too much time on social media. On occasion you may have seen the phrase “social media detox” posted by users who want to stop their social media use entirely for a period of time, presumably because they feel that it's become excessive.

With concerns about the frequency of social media use, particularly among young people, allied with language such as “detox,” it's no surprise researchers who work in the field of addictions have started to assess whether social media engagement might be an activity which could cross a threshold from frequent use to addictive behaviour.

In our new study, we investigated whether people who use social media a lot display one key aspect of addiction – something called an attentional bias.

Addictive behaviours for both chemical substances (such as alcohol) and non-chemical substances (such as gambling) give rise to similar symptoms and behaviours. One of the most prominent of these addictive characteristics is an “attentional bias” to addiction related objects, images, and paraphernalia. Those addicted to smoking, for example, are more likely to have their attention captured by cigarettes and other smoking related stimuli.

In our new research, led by University of Strathclyde student Katie Thomson, we sought to assess whether this kind of attentional bias was evident in social media users. We presented 100 participants with mock iPhone displays, and asked them to detect a target app (Siri or camera) as quickly and as accurately as they could, while trying hard to ignore the other apps in the display.

The purpose of this was to assess whether users who reported the greatest level of use and engagement with social media were more likely to have their attention captured by the social media distractor apps – with or without notifications – compared to those who displayed more typical levels of use. This would have demonstrated an attentional bias to social media related stimuli.

However, our findings didn't support the presence of an attentional bias – a key characteristic of addictive behaviour. We did not find, for example, that those who checked and posted on Facebook ten times a day were any more likely to have their attention captured by the Facebook distractor app – with notifications or not – than someone who only posted and checked their Facebook account once a week.

Research on the effects of social media on users' health and behaviour is still relatively new. But our study provides some evidence to support the side of the debate which suggests that we must be careful not to “over-pathologize” social media use.

Our new research adds to the current debate by supporting the view that frequent social media use may not, at present, fit neatly into traditional addiction frameworks. Below is The Conversation’s page counter tag. Please DO NOT REMOVE. End of code. If you don’t see any code above, please get new code from the Advanced tab after you click the republish button. The page counter does not collect any personal data. More info: https://theconversation.com/republishing-guidelines

Hospitals in India are reporting dire oxygen shortages as the country battles a COVID-19 surge, with some saying they have a few hours’ supply left

The best smart lights for your bedroom

How To Be Happy Right Now