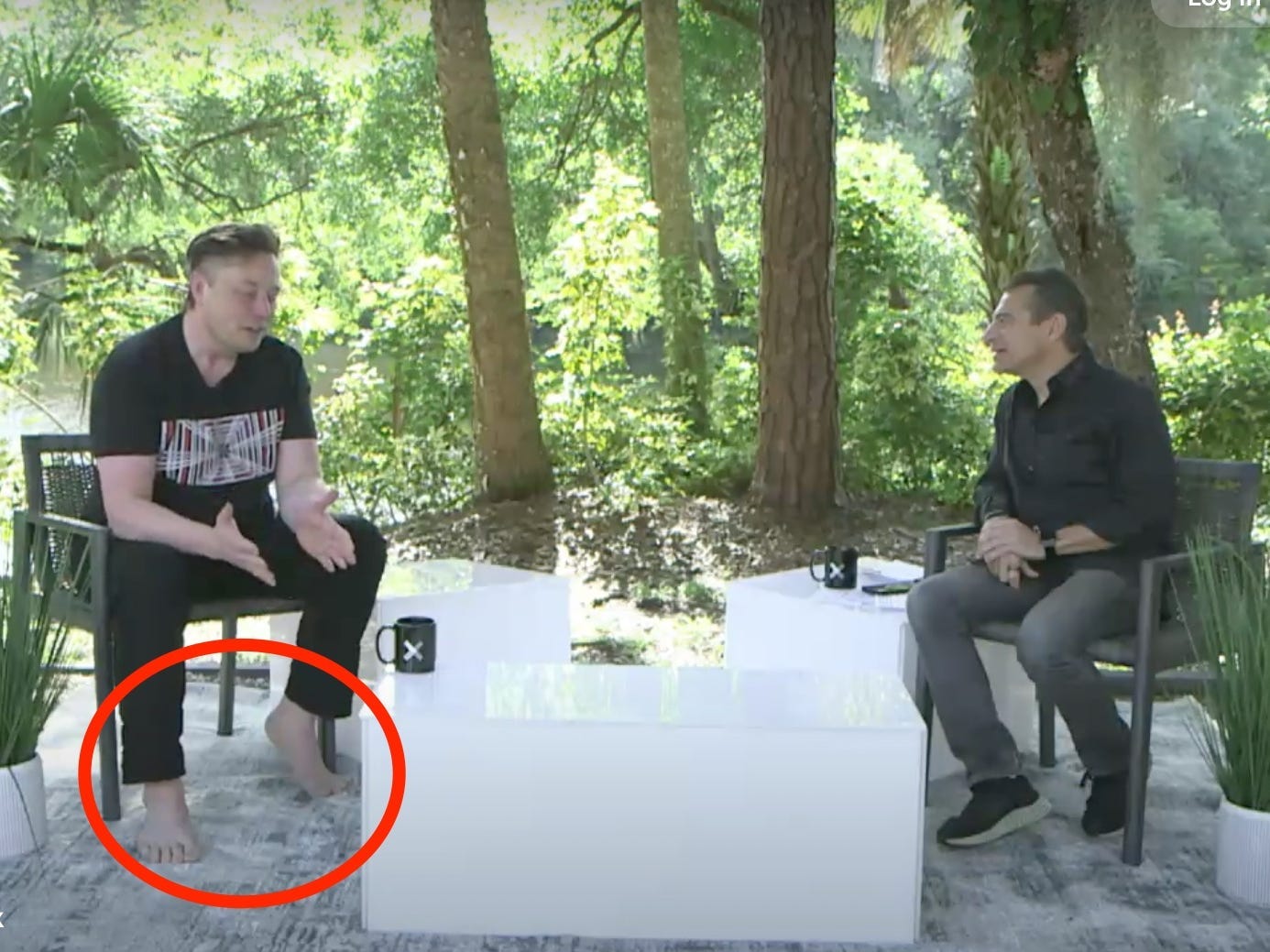 To win, “teams must demonstrate CO2 removal at the 1,000 tonne per year scale, model costs at the million ton per year (megatonne) scale, and present a plan to sustainably reach gigatons per year scale in future,” according to the the competition site.

The Elon Musk Foundation, Musk's relatively new philanthropy arm, is sponsoring the venture, and the $100 million prize money will be the largest sum of money handed out by the organization so far. Since criticism of his meek philanthropic efforts as the second richest man in the world, Musk has injected money into a bunch of organizations and causes.

During the chat, Musk also talked about space travel to Mars, a planet he aims to transport humans to through SpaceX, and colonize.

“Is this some escape hatch for rich people?” Musk said.

“No, it is not,” he said, laughing. Musk did caution that “a bunch of people will probably die” at the start of Mars ventures, but likened it to any prior danger associated with exploration.

JPMorgan Staff Said A $1.1 Billion Deal Might Be Corrupt. The Bank Sent The Money Anyway.

Half of Americans want a major overhaul to the US economy, Pew says

Help! Am I Oversharing With My Colleagues?

Google, Samsung, and Fitbit team up to save Wear OS