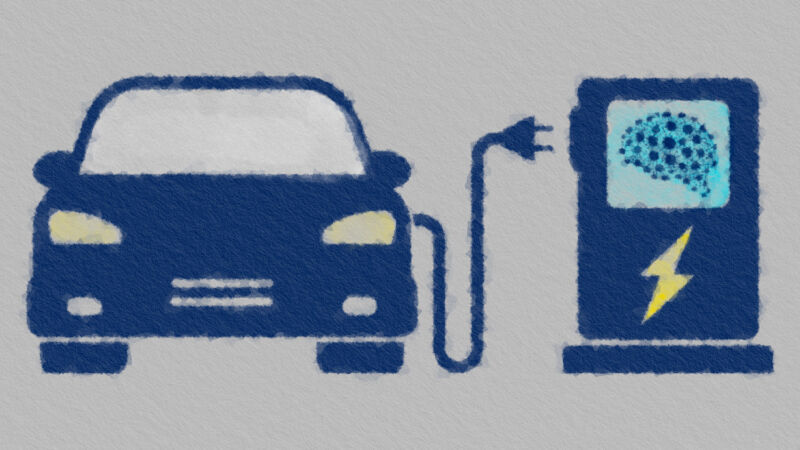 The switch to electric vehicles is going more slowly in the US than in some other parts of the world. EVs reached a higher market share in 2020 than in any year past, but they still only accounted for 1.8 percent of all new cars and trucks. So for now, there’s not really much impact on the grid from people charging their cars at home at the same time. At least not yet. But power consumption due to EV charging will be a growing concern as the country decarbonizes in the coming years, particularly given how fragile the US’s electrical infrastructure is in places.

Just when EV charging will become a problem is something we’ve looked at before. A study by Matteo Muratori at the National Renewable Energy Laboratory in Colorado found that a residential distribution transformer could handle six EVs all charging at once, as long as those EVs were only charging at 120 V. But adding just one 240 V (level 2) charger to the mix was enough to exceed the transformer’s nominal capacity.

Source: An API that can tell your EV when it’s the optimal time to charge

The daily gossip: Cher watches Christopher Meloni because he’s an ’excellent actor’ and for no other reasons, Kanye is reportedly ’annoyed’ about this divorce rumor, and more

Researchers think a planet lost its original atmosphere, built a new one