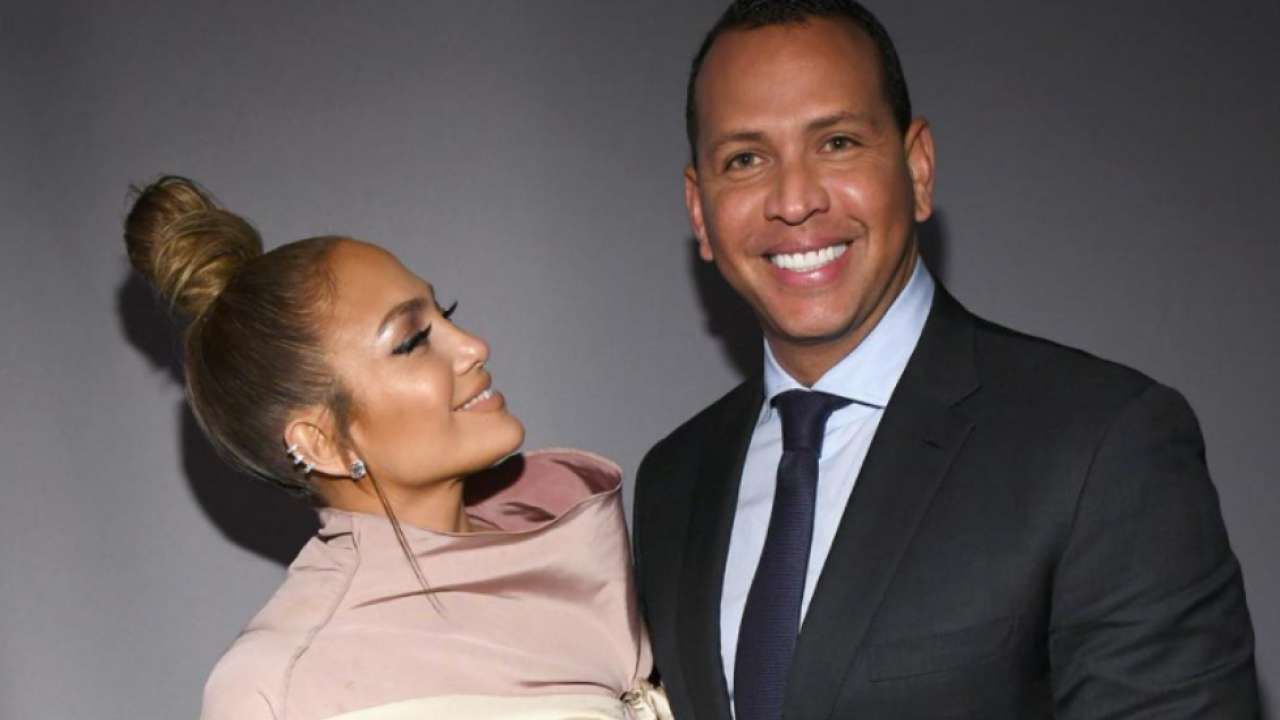 After trying to make it work for the past month, reports say that Jennifer Lopez and Alex Rodriguez have officially split up! Apparently, the triple threat’s ‘trust was broken’ and once that happened, there was no turning back!
Of course, she did try her best for the sake of their blended family but in the end, there was no way she could have stayed with her fiance and they broke the engagement.
The former couple made a statement via E! News that reads: ‘We have realized we’re better as friends and we look forward to remaining so… We’ll continue to work together and to support each other on all of our shared businesses and projects.’
This comes after reports started going around last month about their problems in paradise.
It was rumored they had been fighting for months and slowly lost trust in each other.
But even though that was the case, the couple made it clear at the time that they were not yet over.
The former Yankees athlete insisted that he was not single and that ‘We are working through some things.’
Sure enough, he even flew to the Dominican Republic, where J.Lo. was filming a movie in order to spend time with her and try to fix things.
Obviously, it just didn’t work out for the two of them in the end and they separated for good a few days ago as per an insider.
Jen is allegedly ‘feeling at peace’ when it comes to this decision since she ‘hasn’t been happy for a while now.’
Another source explained that ‘Once her trust is broken, there is no turning around. She feels really good about her decision because she knows that A.Rod will still be in her life, just in a different capacity.’
On the other hand, A.Rod supposedly still holds onto the hope that they will reunite one day.

Source: Jennifer Lopez Breaks Her Alex Rodriguez Engagement For Good – Here’s Why She Made This Decision!

Prince Philip – Here’s Why The Royal Family Will Not Be Wearing Military Garments At His Funeral!