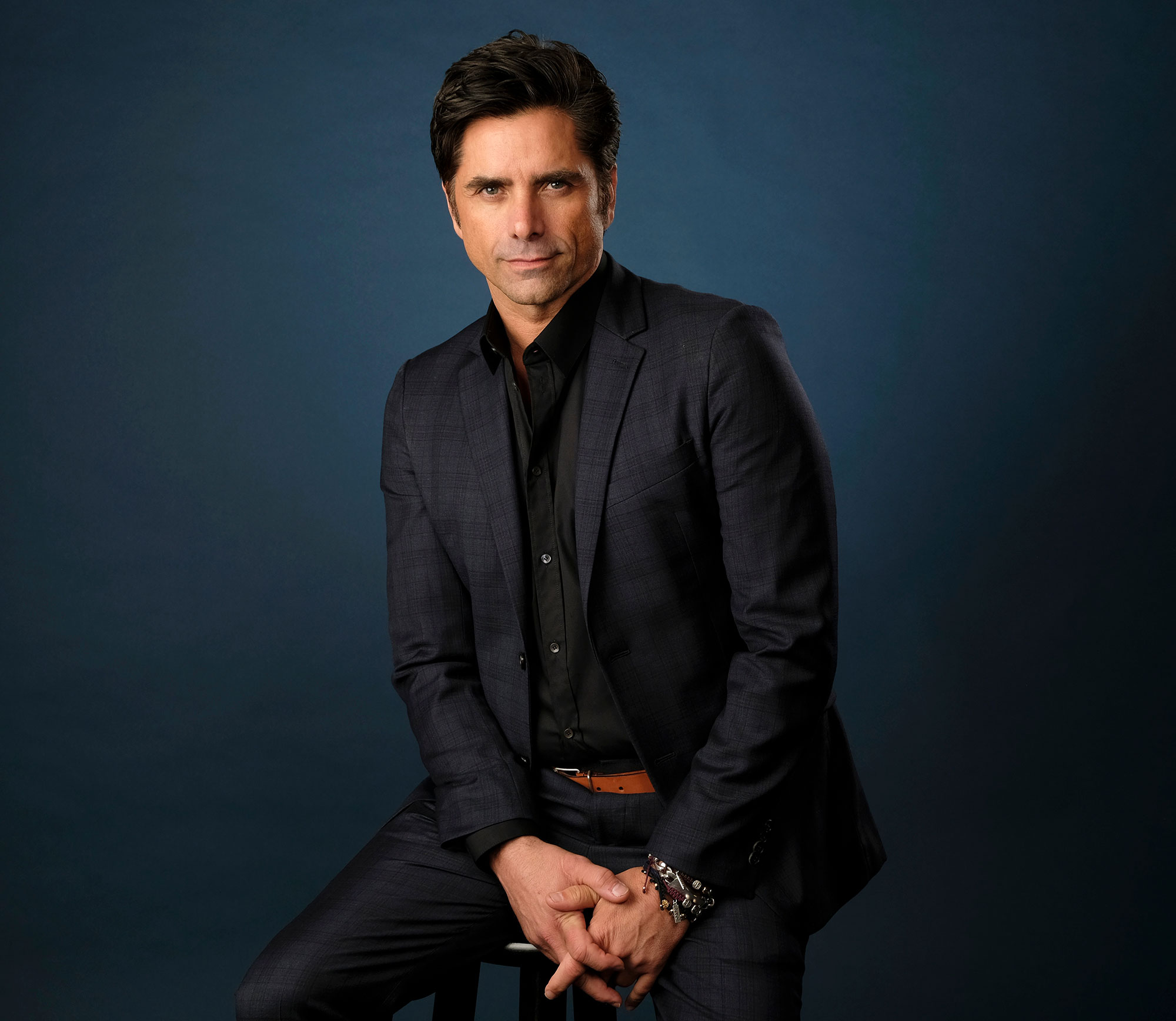 Not in the cards. It didn’t take long for John Stamos and his Fuller House family to come to terms with the absence of Mary-Kate and Ashley Olsen on the Netflix reboot.

'Full House' Stars: Then and Now!

“You know, we were disappointed, but we understood,” the Daytime Emmy nominee, 57, admitted on the Thursday, April 15, episode of Watch What Happens Live With Andy Cohen. “I remember Lori [Loughlin] saying to me, ‘They won two or three CFDA Awards. That’s like winning two or three Oscars. If you won three Oscars, would you come back and do this?’ I was like, ‘Eh, maybe not.’”

The Row designers, both 34, shared the role of Michelle Tanner throughout the original series of Full House, which aired for eight seasons from 1987 to 1995. Stamos played Jesse Katsopolis, beloved uncle of Michelle, DJ Tanner (Candace Cameron Bure) and Stephanie Tanner (Jodie Sweetin). He reprised the role more than 20 years after the Full House finale in Netflix’s sequel series, which came to an end in 2020 after five seasons. 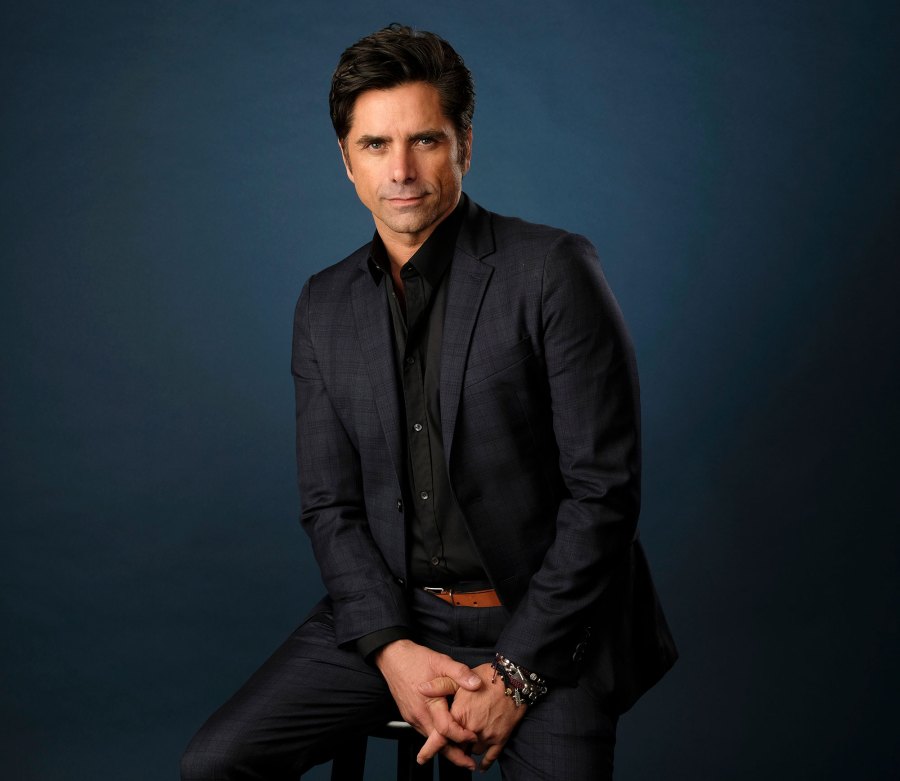 Most of the original cast members — including Cameron Bure, 45, and Sweetin, 39 — returned to Fuller House. The reboot also featured cameos from Bob Saget, Dave Coulier and Loughlin, 56, who didn’t appear in the final season as the fallout from the nationwide college admissions scandal continued. (Loughlin was released from federal prison in December 2020 after serving two months.)

Though the Olsen twins might not be onboard, Cameron Bure previously hinted that she and some of her costars weren’t ready to say goodbye to the Tanner family just yet.

“We would absolutely love it if we could because I think there are so many fun stories to tell with the Fuller House gang,” the Switched for Christmas actress told Us Weekly exclusively in November 2020. “The fifth season premiered this year. So, people are still watching the show that aren’t caught up on Netflix. I still receive daily messages five months later that they’re like, ‘What’s happening with season 6?’” 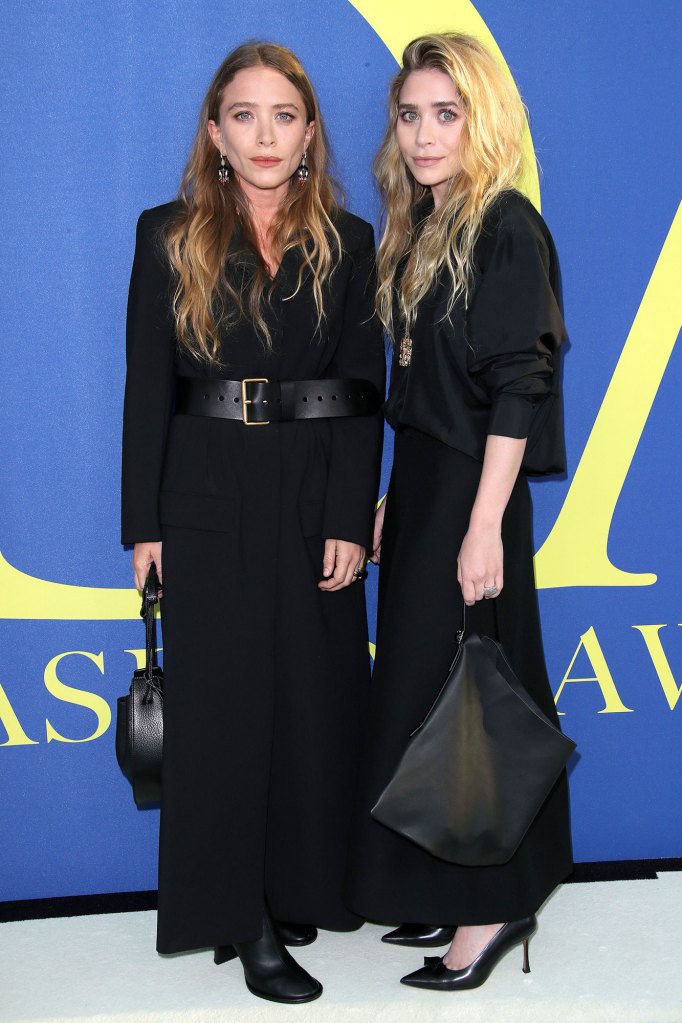 The Aurora Teagarden Mysteries star added, “There’s just so much more there. So, who knows? We can only, you know, cross our fingers and hope that the people who control it would allow us to do it.”

Stamos, for his part, bid the series an “emotional” goodbye and moved onto his next project. The California native stars as no-nonsense basketball coach Marvyn Korn in Big Shot, which debuted on Disney+ this month. 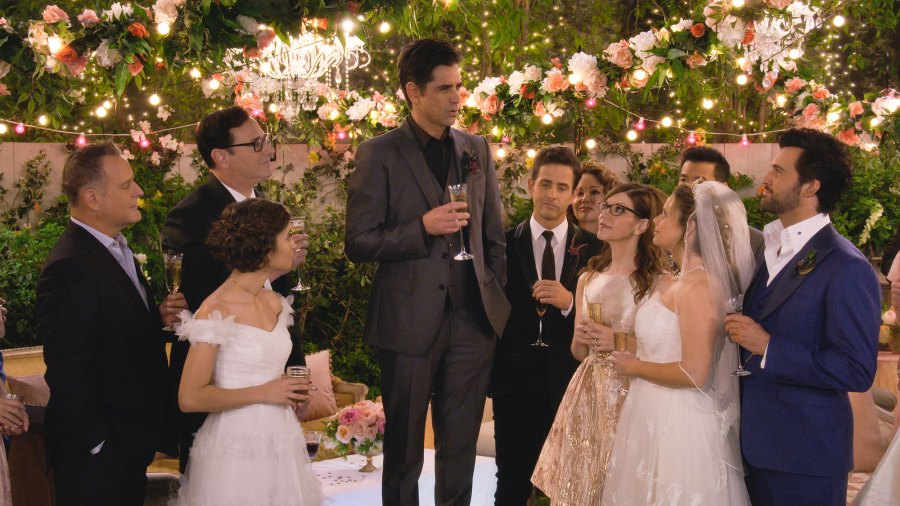 “The day that I [filmed] the opening shot to Big Shot — where I had to scream and yell and it was the first time I was being a real coach to the college team — I was at Fuller House shooting a wedding,” Stamos recalled on Thursday. “I was crying and stuff and then I had to go and scream at these basketball players, so that was that day.”

The Kid LAROI: 5 Things About The 17-Year-Old Australian Singer Who Made His ‘SNL’ Debut

Quavo And Saweetie Fans Are Convinced They’re Over After They Unfollow Each Other On Instagram!

K-Pop Embrace of Nazi Symbolism Defames Our Collective Past

Demi Moore Sends Love To Ex-Husband Bruce Willis On His 66th Birthday: ‘You Are One Of A Kind’

Police arrest 5 suspects in Lady Gaga dognapping, including woman who claimed she found the pups