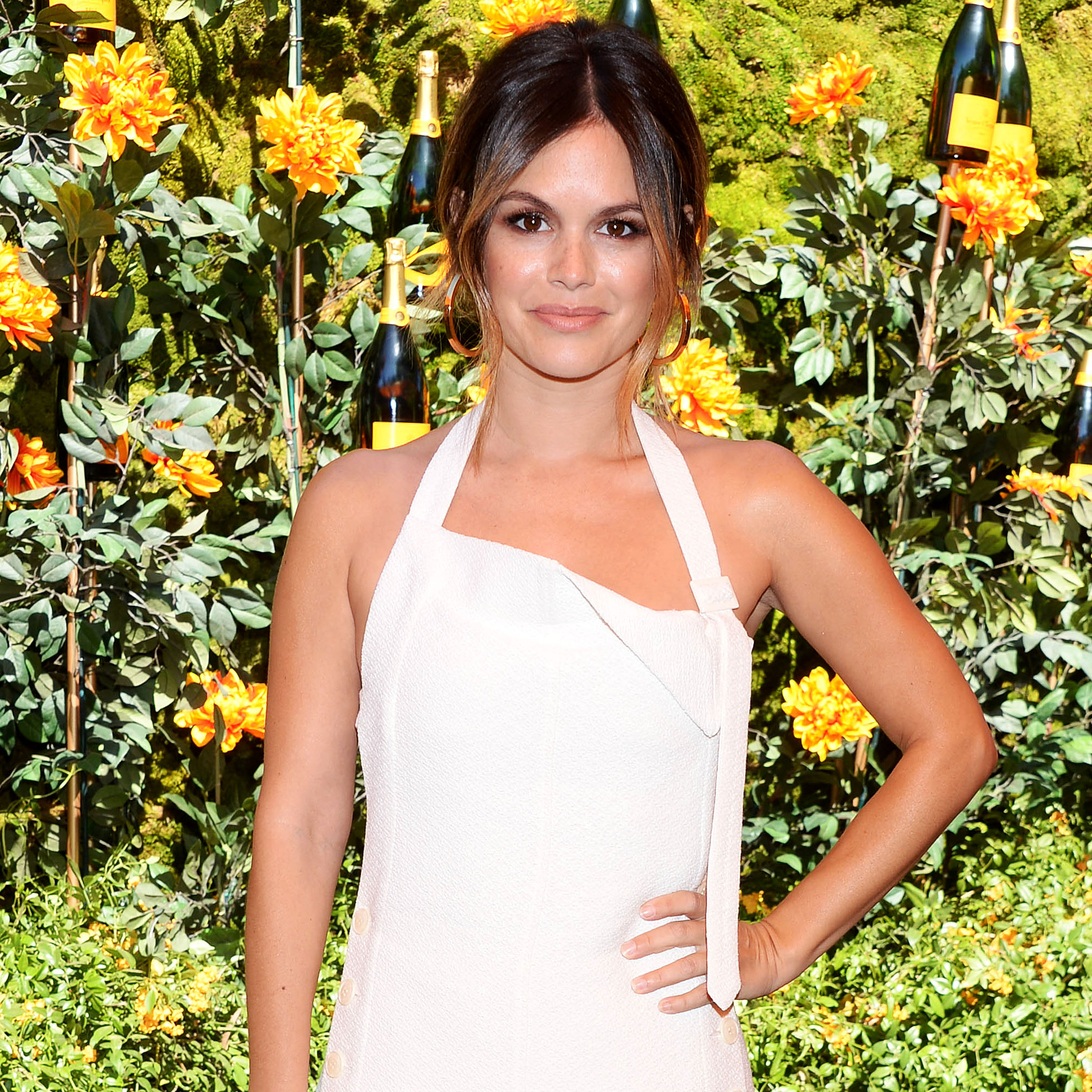 The force isn’t strong with this one! Rachel Bilson revealed that her daughter, Briar Rose, doesn’t know “how famous” she and ex-fiancé Hayden Christensen are and therefore hasn’t seen her dad in Star Wars.

The O.C. alum, 39, opened up on the Monday, April 5, episode of the “Betches Moms” podcast about why she isn’t rushing to show her 6-year-old daughter the Star Wars franchise, even though Christensen, 39, stars in it as both Anakin Skywalker and Darth Vader.

Bilson noted that Briar knows that her dad was in the iconic movies, but “she has no idea what that even means, because she hasn’t seen anything.” 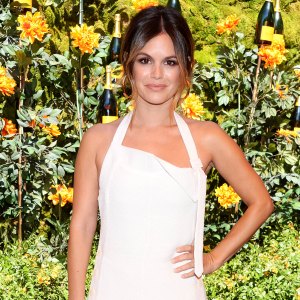 The California native admitted that she is grateful that her little one hasn’t watched the movies, saying, “I’d like to keep it that way,” especially since the Shattered Glass actor is not always the good guy in the sci-fi films.

She added: “Thank God, because he kills children [in the movies], so let’s keep that from her until she’s like 80.”

Celebs Who Made Cameos in the 'Star Wars' Films

Bilson exclusively told Us Weekly in December 2020 that her little one is “not aware that her dad is one of the biggest villains of all time.” She noted that Briar will probably fare well in school, however, because of her dad’s memorable role, saying, “nobody will mess with her!”

The Hart of Dixie alum, who split from Christensen in September 2017, said her daughter already plans to follow in the pair’s footsteps, however, and wants to become an actor.

“I’m like, ‘How do we handle this?’ But she doesn’t really know,” Bilson explained. “And obviously, if it’s something she chooses in her adult life then that will be that, but I think to keep that away from her as long as possible is our top choice.”

The Take Two alum met Christensen on the set of the 2008 film Jumper. The former couple got engaged that December, but called things off in August 2010. They reconciled three months later and welcomed Briar in October 2014 before calling it quits for good three years later. 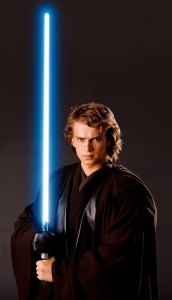 Bilson spoke to Us exclusively in December 2020 of the duo’s parenting dynamic and how it’s changed amid the coronavirus pandemic restrictions.

“It’s been going pretty well,” the Life Happens actress told Us at the time, noting she resides in California, while her ex goes back and forth to Canada, which is where he is from. “It’s also nice because you’re stuck in the house [amid the pandemic]. So, for her to have another house to go to, I think that’s actually been helpful. So, all in all, it’s been good.”

The Waiting for Forever star expanded on her coparenting situation on Monday, saying, “Luckily, [Hayden] is pretty hardcore” about COVID-19. She added that she’s “grateful” the trio have “just handled it” and been able to go into “survival mode.”

Yaphet Kotto, ’Alien’ and ’Homicide: Life on the Street’ actor, dead at 81

Former ’Bachelor’ and ’Bachelorette’ Winners: Where Are They Now?