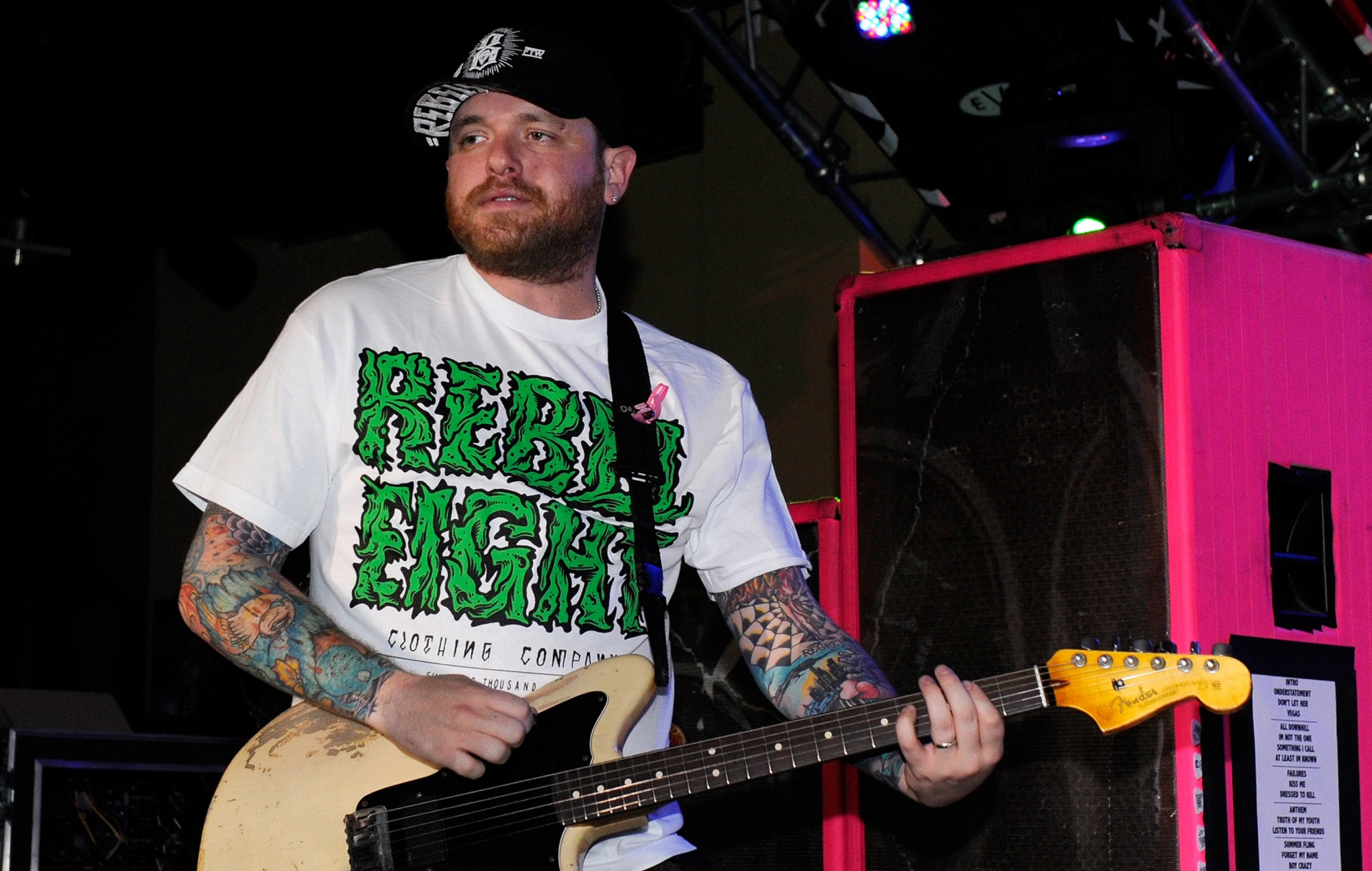 The conviction stems from a case beginning in 2014 in which Klein was charged with crimes including lewd conduct with a minor and possession of child pornography.

Klein, who was asked to leave New Found Glory the day after he was first arraigned by San Luis Obispo Superior Court initially pleaded not guilty on all charges.

Now, however, he has accepted a plea agreement. The San Luis Obispo Tribune reports that it sees him plead guilty to felony indecent exposure, with all other charges against him dismissed.

The agreement means Klein will not serve any jail time but will be sentenced to two years of formal probation. He will also have to register as a sex offender for the next ten years. 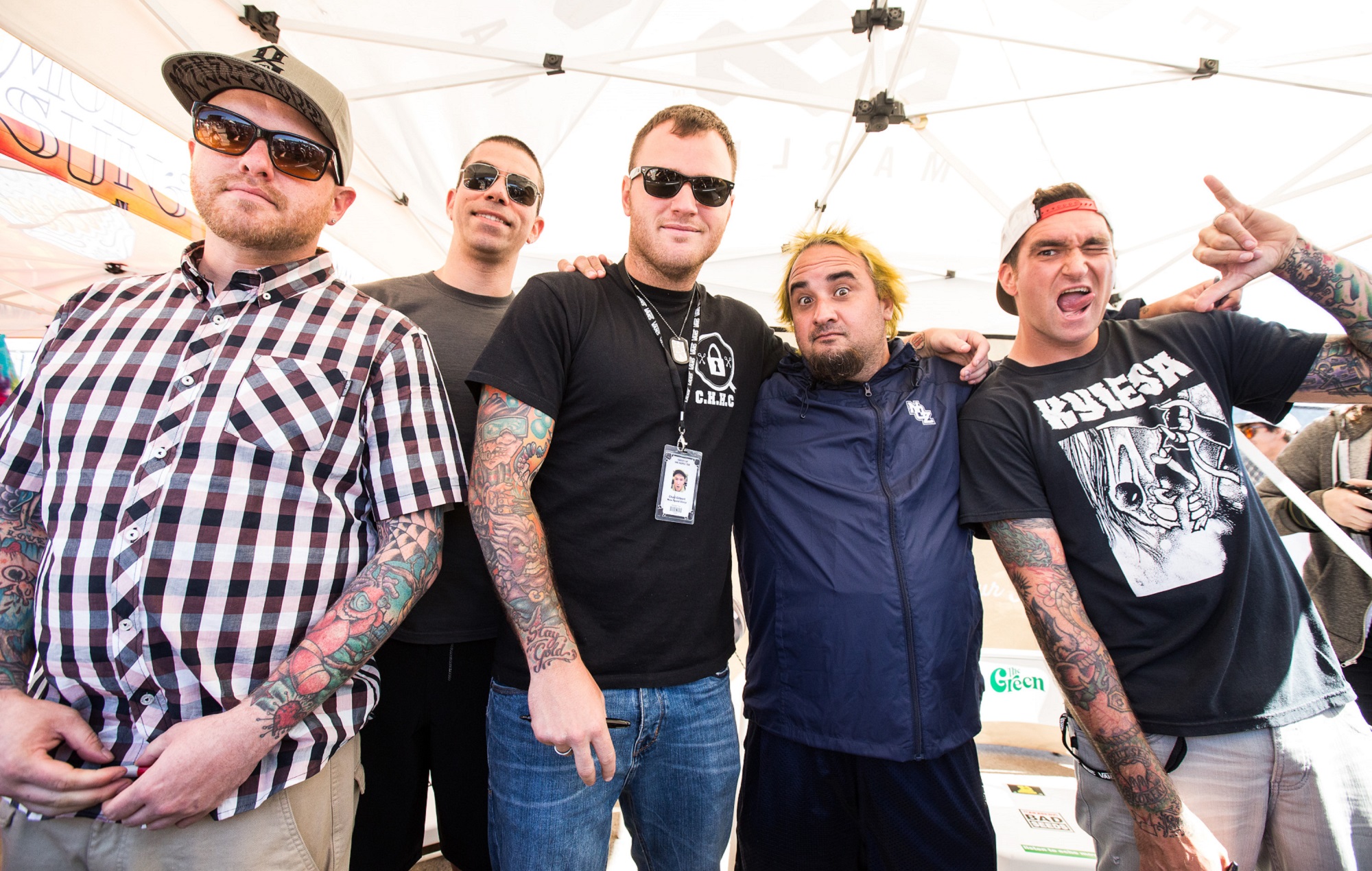 Klein’s attorney, Ilan Funke-Bilu, said that if his client successfully complies with the terms of his probation for one year, his felony conviction will be reduced to a misdemeanour and his probation terminated.

The child pornography charges against Klein stemmed from recordings from video chat website Omegle that were found on an external hard drive at his home.

Footage played at a 2014 hearing allegedly showed him exposing himself in front of girls who prosecutors said were 14 and 15 years old.

It was Klein’s then-wife who first brought the hard drive to the attention of police. She and Klein divorced in 2014.

Klein had been a member of New Found Glory since they formed in 1997. Confirming his exit in a statement published on the band’s official website before the charges became public, they cited “differences” between the guitarist and his bandmates cited as the reason.

They later issued another statement. “Upon our return from Warped Tour Australia, Steve made us aware of possible allegations that might be made against him,” the band said. “At that point, not knowing all the details, we made the decision to part ways in order for him to deal with these personal issues.”

Listening to customers: 5 practices to build a more resilient company