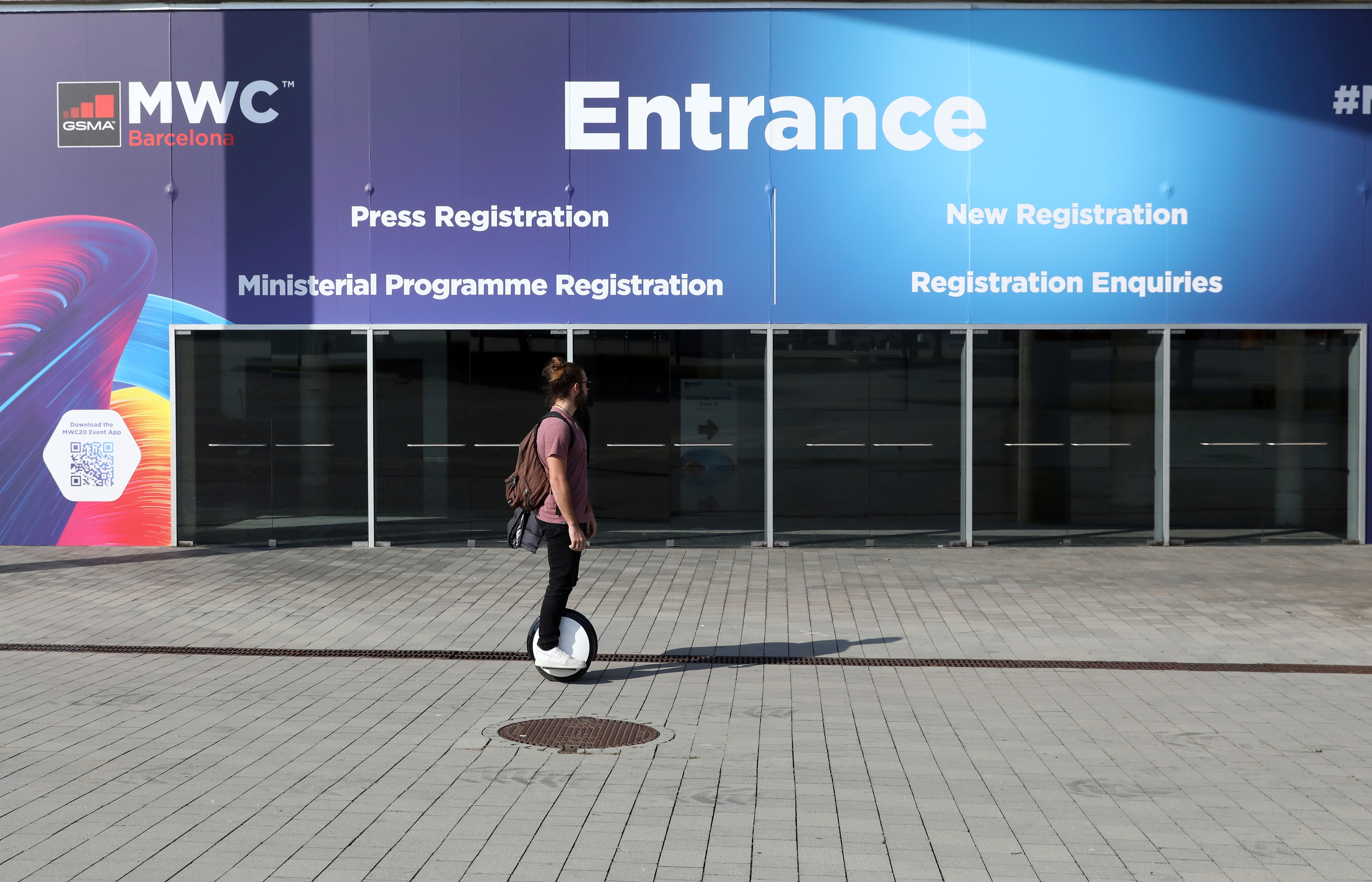 After scuttling one massive international trade show last year, the GSMA is sticking to plans for an in-person Mobile World Congress in Barcelona this June — just without a few marquee names. A handful of companies, including Oracle, smartphone maker Sony, and networking firms Nokia and Ericsson, have all confirmed that they will not be attending the show in the flesh.

This isn’t the first time the GSMA has put on an in-person event during the pandemic — it held a Mobile World Congress in Shanghai in late February, with a spate of virtual panels and addresses supplementing the on-the-ground experience. According to a statement provided to Bloomberg, around 17,000 people attended the Shanghai event and no positive COVID diagnoses have been reported so far, though it’s worth noting that many of the attendees didn’t have to travel internationally to attend.

To help mitigate risk, the show organizer is planning a similar online component to accommodate remote attendees this summer, and plans to host a significantly smaller number of people on-site in Barcelona: think 50,000, down from the more than 100,000 who typically attend.

Compounding the difficulties of running an in-person trade show are the strict travel restrictions still in effect around the world. The website for the US Embassy in Spain and Andorra tells would-be attendees that entry into the country is not allowed unless they meet “very specific requirements or have already obtained special permission from the Government of Spain.” And at time of publication, residents of the UK, Brazil, and South Africa are barred from entering Spain until March 30th. That ban had already been extended, and may well be extended again — at the time, Spanish officials expressed concern over more virulent COVID strains finding a foothold in the country. (Considering the possibility that MWC could be a superspreader event, Engadget will not be attending the show.)

Despite the GSMA’s insistence that a safe, in-person show is possible, some companies that have historically used Mobile World Congress as a launchpad for new products have spent the last year figuring out how to go it alone. Samsung, for instance, staged multiple virtual launch events for its high-profile smartphones in 2020 and plans to host another next week. Huawei ferried reporters to a warehouse in London in luxury cars, where they tested the then-new Mate 40 Pro without ever leaving their vehicles. Factor in a bevy of announcements from MWC mainstays like Oppo and ZTE at the earlier Shanghai event, and we’re left with one big question: even if Mobile World Congress isn’t ultimately canceled this year, will there even be any major announcements to look forward to?

Source: Plans for an in-person MWC continue as Sony, Nokia and Ericsson bow out

Explore your creative side with this watercolor paint set

Chipmaker says it will ramp up production of older 28nm chips