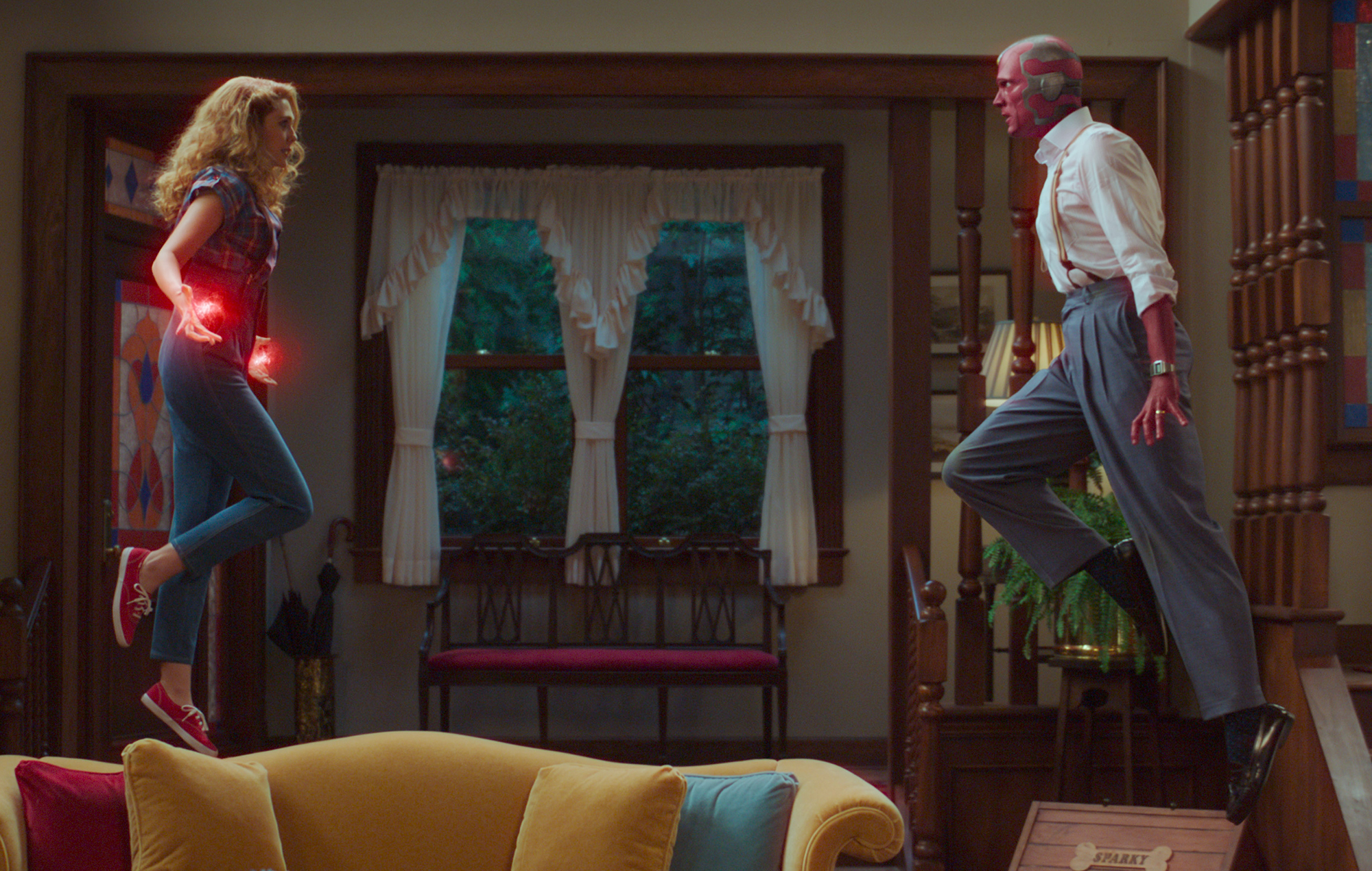 WandaVision showrunner Jac Schaeffer has revealed that she originally planned to make a CSI-inspired episode of the show.

The hugely popular Marvel TV series premiered on Disney+ back in January, and came to a close with its ninth and final episode last Friday (March 5).

READ MORE: ‘WandaVision’ finale recap: the most heartbreaking entry in the MCU

During a new interview with The New York Times, Schaeffer – who also penned two episodes of the show – was asked about how she decided which past sitcoms and eras to pay homage to onscreen.

“In my pitch, the ‘rewind’ episode was a CSI episode. I thought, how interesting to do sitcom, sitcom, sitcom, and then shatter that and be in a different genre,” she responded.

“But once we got in the writers’ room, we stayed with family sitcoms and sitcoms that were on the brighter, optimistic side of the spectrum because it is a fantasy. That meant things like All In The Family and Roseanne got shunted to the side.”

Schaeffer continued: “I had an episode that was The Mary Tyler Moore Show and it was about Wanda’s work-life balance. Those are spectacular shows and say so much about our culture and ourselves.”

The showrunner, who also co-wrote Captain Marvel (2019), went on to say that the team ultimately decided to “stay in the zone of aspirational family sitcoms and that helped us find the focus of the show”.

Across its nine episodes, WandaVision paid homage to TV classics such as Modern Family, Malcolm in the Middle, The Dick Van Dyke Show, Bewitched and Family Ties.

Last week, the arrival of WandaVision‘s finale caused Disney+ to crash as fans rushed to the platform to watch the episode.

Styling with Ruffles and Oxfords

How to feel less icky about networking

Angelina Jolie‘s Custody Battle With Brad Pitt: How Having Their Kids Testify Could Affect Them