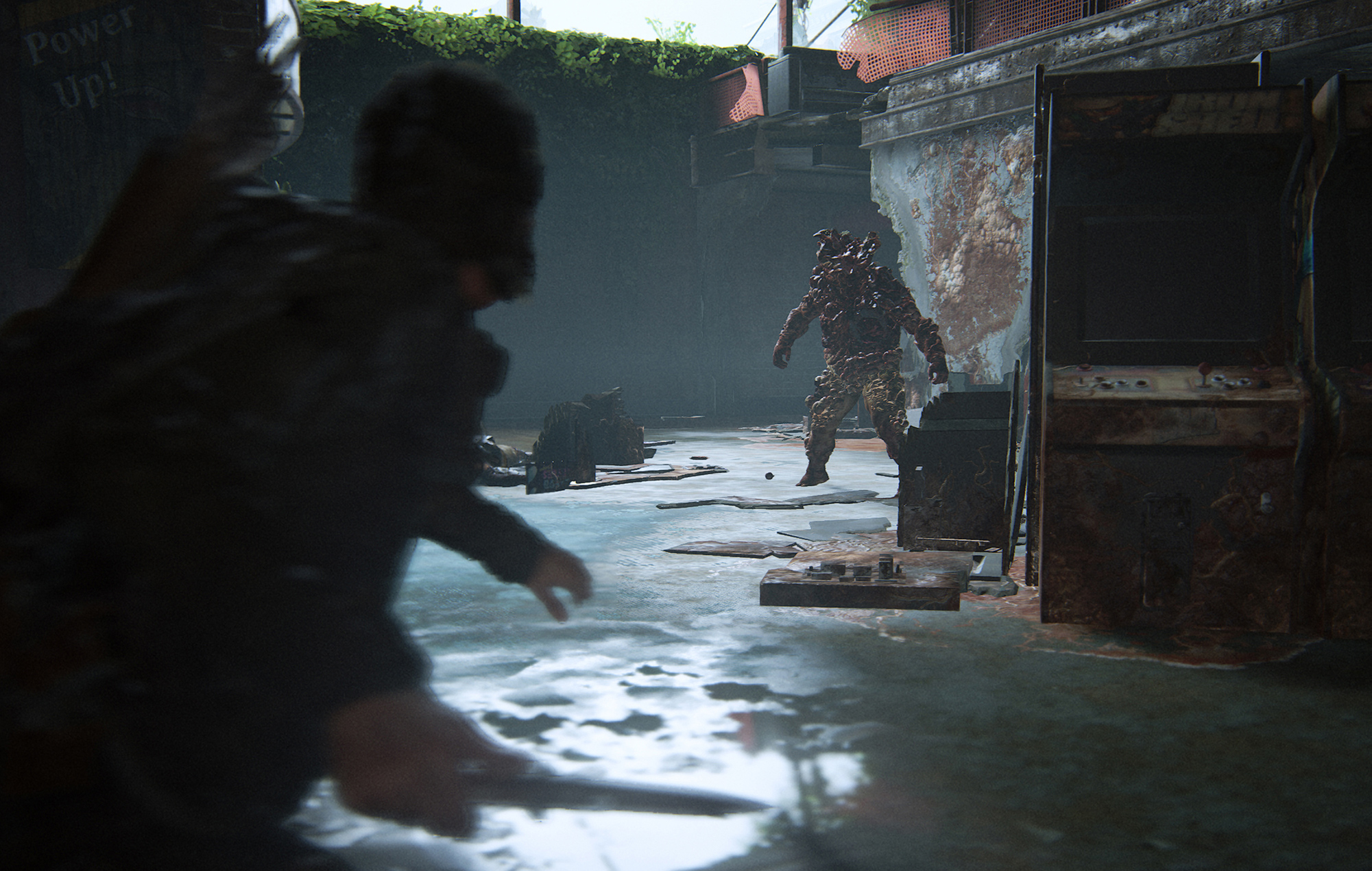 The Last Of Us and Uncharted developer Naughty Dog is reportedly hiring developers to design a multiplayer game.

Read More: Can video games depict serious illness? Yes, and they should

A new job listing on the Naughty Dog website includes an open vacancy for the role of Economy Designer (Multiplayer). The role’s responsibilities include collaborating “extensively with Live Ops team to optimize economy and respond to player needs”.

Requirements include “understanding of narrative tone” and “robust knowledge of multiplayer action game”, suggesting that the game would be set within the action genre with a big focus on narrative.

It is currently unclear if the multiplayer game is the Factions spin-off for The Last Of Us Part II. Factions – which was released alongside the first game – was initially meant to launch with Part II, but was cut because it “grew beyond an additional mode that could be included with our enormous single-player campaign”.

In September, Naughty Dog noted on Twitter that players will “eventually experience the fruits of our team’s online ambition, but not as part of The Last of Us Part II. When and where it will be realized is still to be determined.”

The news of Naughty Dog’s potential multiplayer game comes just days after the company’s co-president Neil Druckmann shared on Twitter that the critically acclaimed studio is currently working on a number of things but asks for patience within the gaming community.

In other news, Naughty Dog has recently found itself committing to TV and film adaptions of some of its biggest franchises. This includes a HBO adaptation of The Last Of Us starring Pedro Pascal as Joel and Bella Ramsey as Ellie.

Tom Holland will also star as Nathan Drake in the upcoming Uncharted film next year alongside Mark Wahlberg. Holland recently raised concerns over his portrayal of the beloved protagonist in an interview with GQ.

The post Naughty Dog is hiring developers for a multiplayer game appeared first on NME.

Source: Naughty Dog is hiring developers for a multiplayer game

Ten miles above the Earth, these machines can capture CO2 from the air