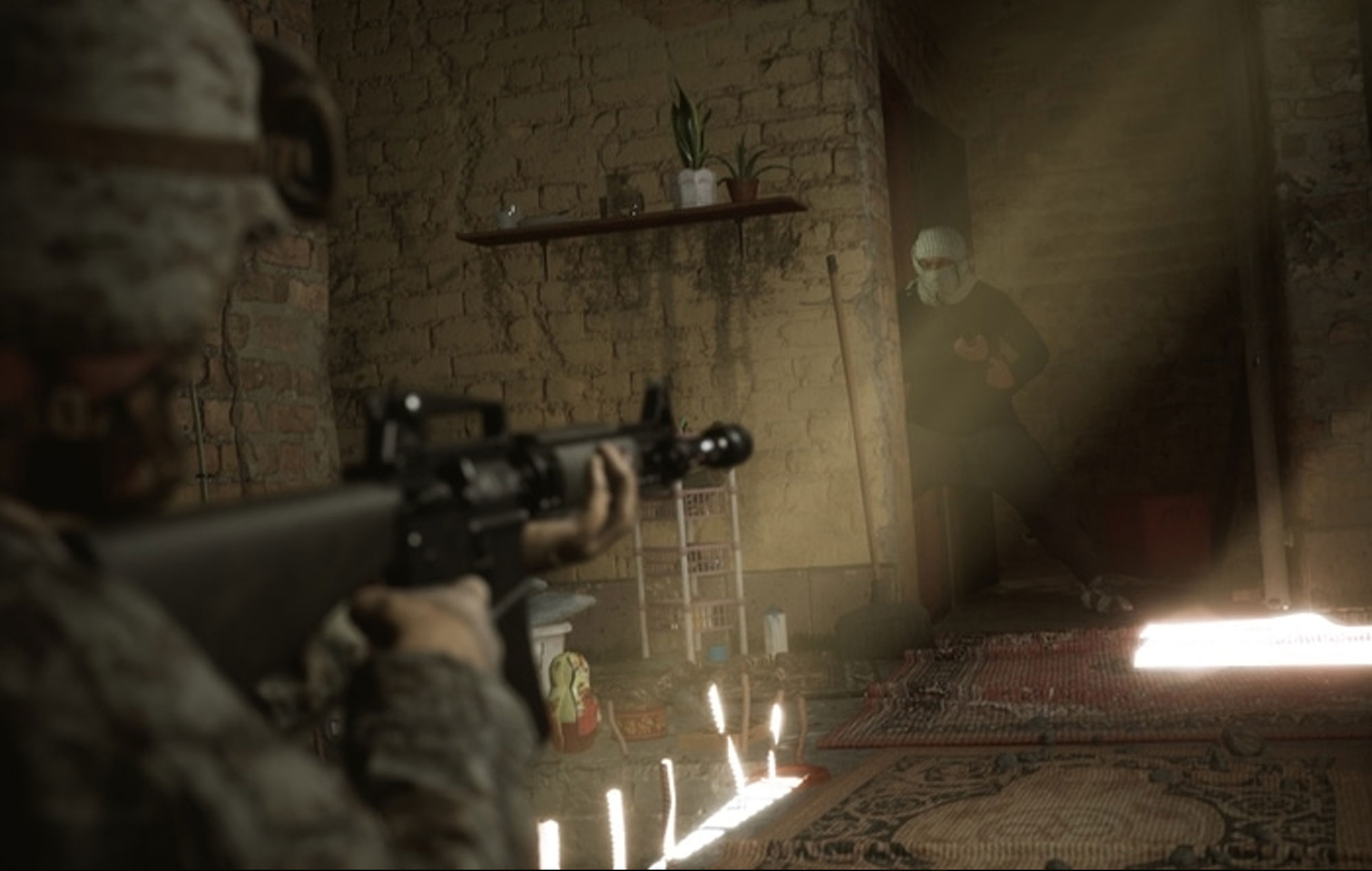 Publisher Victura has released a statement on its upcoming game Six Days in Fallujah, saying that it understands the events are inseparable from politics.

READ MORE: Video games about real world crimes are a step too far

The statement was released yesterday (March 8) via Victura’s Twitter account. The statement says that “the stories in Six Days in Fallujah are told through gameplay and documentary footage featuring service members with diverse experience opinions about the Iraq War.”

We understand the events recreated in Six Days in Fallujah are inseparable from politics. pic.twitter.com/N7nkPilp1Q

The statement  continues, “the documentary segments discuss many tough topics, including the events and political decisions that led to the Fallujah battles as well as their aftermath.”

“While we do not allow players to use white phosphorous as a weapon during gameplay, its use is described during the documentary segments.”

“Each mission challenges players to solve real military and civilian scenarios from the battle interactively, offering a perspective into urban warfare not possible through any other media.”

Victura finishes its statement by saying “we trust you will find the game — like the events it recreates — to be complex.”

This statement comes after Peter Tamte, head of Victura made a contradictory statement earlier in the year, saying that the game was “not trying to make a political commentary about whether or not the war itself was a good or a bad idea.”

Tamte explained his stance, saying: “almost all the outrage I’ve heard are from people who were not in Fallujah,” before adding: “I think we live in a culture where we feel the responsibility to defend people, whether they want to be defended or not, on social media, and I am sure that there are people who are in Fallujah who will be offended.”

Six Days in Fallujah was originally planned for release 12 years ago after criticism from the gaming press at the time. It is currently set for release this year, for both PC and consoles.

The post Victura says it understands ‘Six Days in Falluajah’ is “inseparable from politics” appeared first on NME.

Source: Victura says it understands ‘Six Days in Falluajah’ is “inseparable from politics”