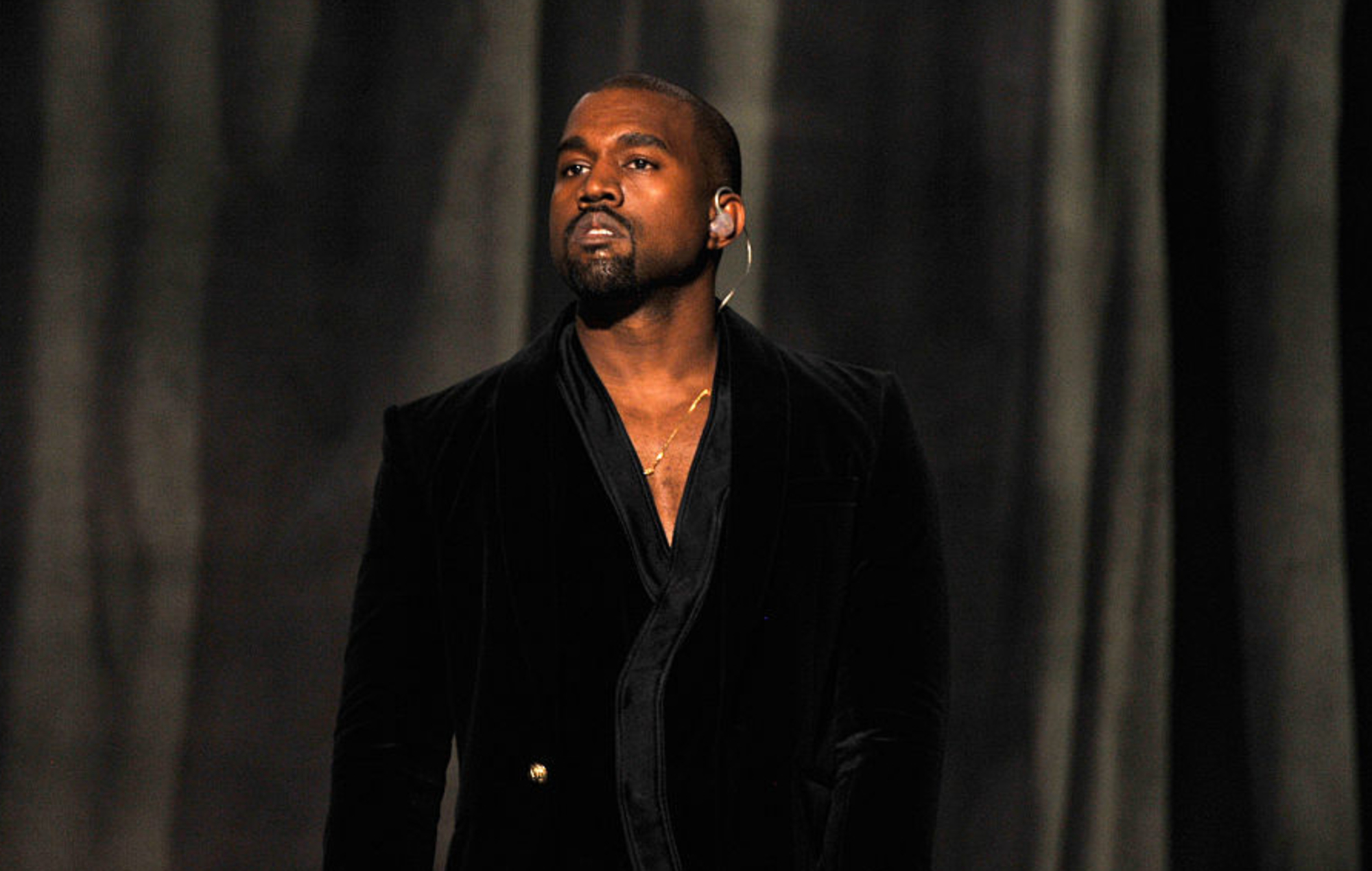 Read more: Kanye West on ‘The Joe Rogan Experience’: the big talking points, from coronavirus to running for President in 2024

Stanulis worked with West in 2016, and was around him for some of his most infamous moments, including his meltdown on the set of Saturday Night Live, plus events such as New York Fashion Week and the Met Gala.

Speaking in a new interview, Stanulis has revealed that he’s currently being courted by multiple streaming services who are interested in him telling his story as West’s bodyguard in documentary format.

“Two studios approached me,” Stanulis told Page Six, explaining that they want to start shooting as soon as next month. “They see this as a 48 Hours for real, or a Lethal Weapon for real. It comes from my mouth, I worked with [West] two separate times.”

Stanulis alleged that there was one time when West tipsily wandered into the wrong hotel room of an Italian dignitary at the Waldorf, nearly setting off a brawl. “Every day was a new adventure,” he said. “There are a ton of stories I haven’t told.”

He added that other of West’s guards would be participating in the upcoming doc with behind-the-scenes details, including one who apparently lasted for “five minutes” working for West. 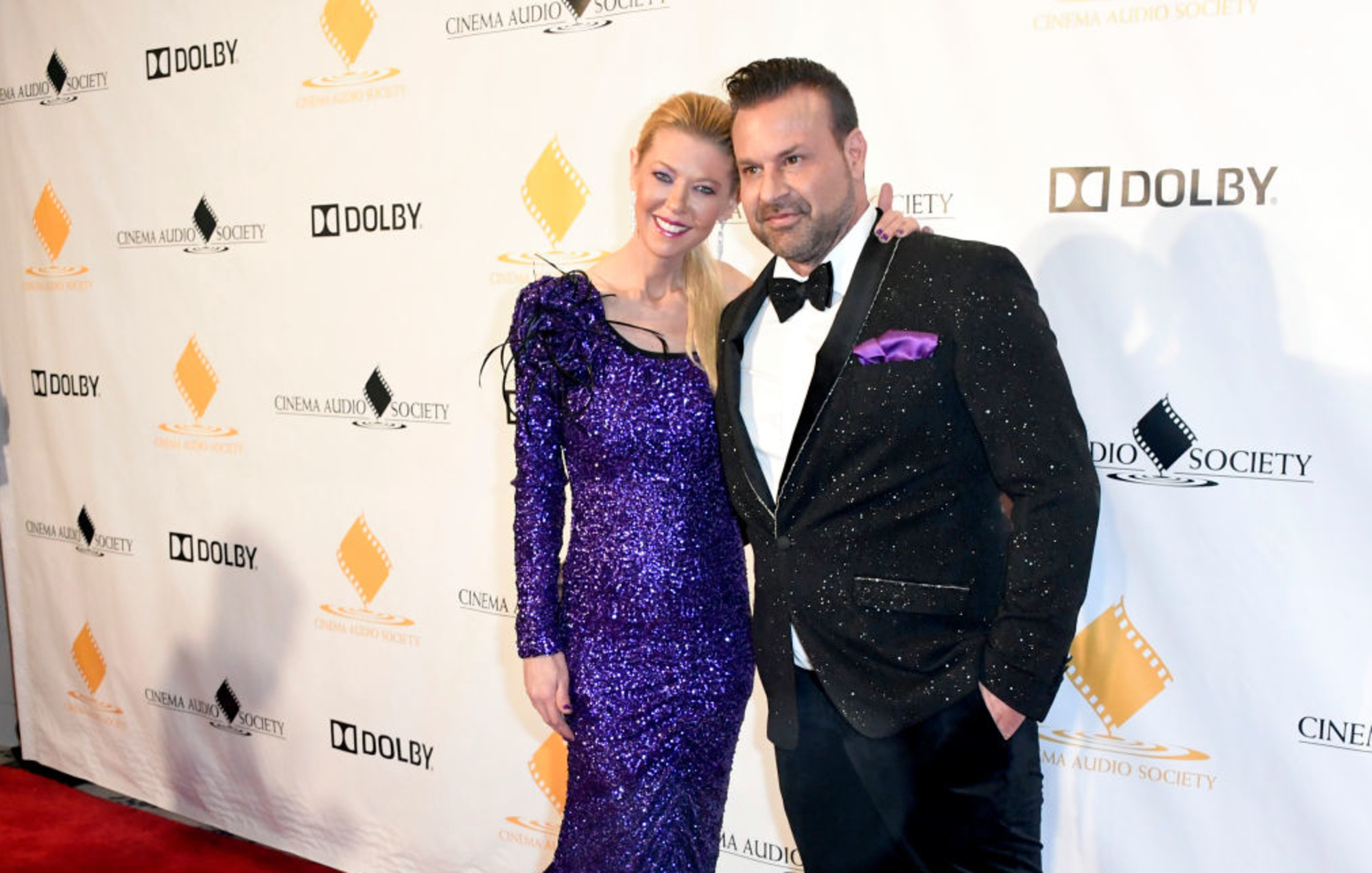 Though Stanulis boasts he “was one of [West’s] favourite guys,” the pair’s relationship soon turned sour and resulted in West threatening his former bodyguard with numerous lawsuits.

“They threatened to sue me two separate times — once back in the day, and then on a podcast this year,” he said, referring to his appearance on the Hollywood Raw podcast, on which he called West the “neediest, moodiest and worst tipper” of any star he’d worked for.

“It went viral, and they threatened to sue me again for $10million, and my attorney countered and it just went away.”

In 2016, a rep for West called Stanulis a “sad, parasitic maniac” who “has violated every basic human tenet of decency with his story of lies”.

Stanulis said he’ll discuss the lawsuits in the upcoming documentary – and hopes to make it his last time ever addressing it.

“This way nobody has to ask me about this ever again,” he claimed. “I swear to you — no matter what I do… somewhere along the line [the job with West] comes up. [There will be] nothing left to be said. I’m saying it all.”

Meanwhile, Kanye West has been working on his delayed ‘Donda’ album recently, according to his collaborator CyHi The Prynce.

West had promised that ‘Donda’ would be released last summer, shortly after he dropped his Travis Scott collaboration ‘Wash Us In the Blood’ from the project. While West shared the proposed artwork for the album, the record itself never materialised.

The post Kanye West’s former bodyguard is working on a tell-all documentary appeared first on NME.

How to Think About Classic Hollywood’s “Problematic” Movies

Cher Blames Trump For Asian Hate Crimes In The U.S. And Worries About Her Friends After Shootings Kill 8!

Late night hosts look back on 1 year of COVID-19, joke about Trump’s absence from the vaccine POTUS PSA