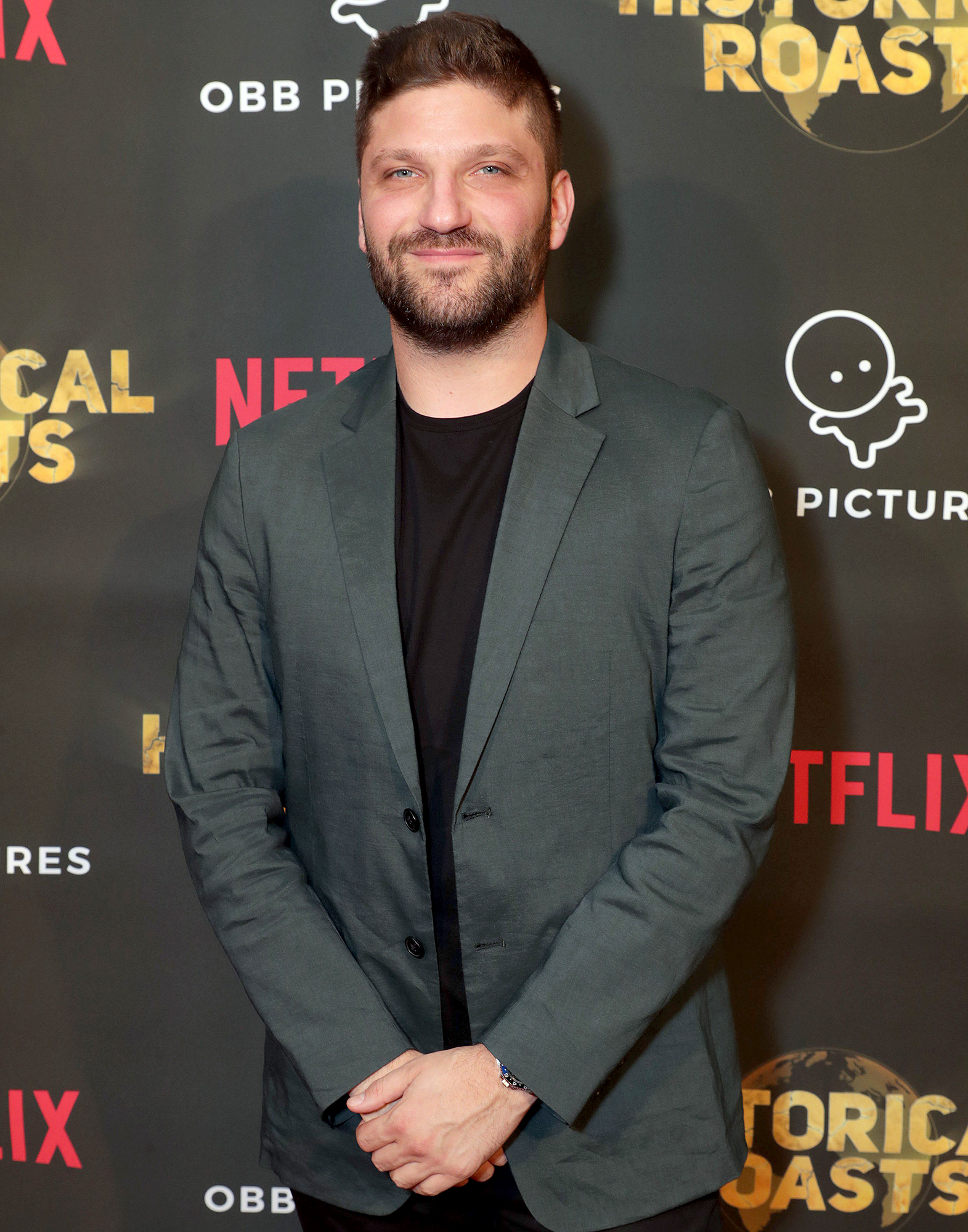 A struggle from start to finish. Demi Lovato and director Michael D. Ratner watched her Dancing With the Devil documentary together before its release — and it wasn’t easy.

“It was nerve-wracking,” Ratner told Us Weekly exclusively. “Seven seconds in, she stopped it and she seemed to actually have, like, a physical reaction to it, which was intense. And I was thinking, ‘Oh man, we have a hundred more minutes to go.’”

He explained to Us that Lovato, 28, had the reaction when seeing herself perform at Rock in Rio in June 2018, one month before her near-fatal overdose.

“I think it just brought back such memories and seeing it up there was intense, and it was pretty amazing to watch it and see her relive some of those moments, but ultimately see her story told,” he continued. “So truthfully through her lens and in this safe space, I think she really is proud of what we put together.”

The founder and CEO of OBB Media noted that there “wasn’t a lot that got left on the cutting room floor” since the two-time Grammy winner wanted to share her entire story, using the incident in 2018 as a “nucleus” of the story and peeling back the layers around it.

Demi Lovato's Struggle With Addiction in Her Own Words

In the four-part series, during which Lovato reveals she relapsed after her overdose and was sexually assaulted, Ratner said the toughest part of it all was speaking to the artist’s family.

“My conversation with her mother, Dianna De La Garza, and step-father, Eddie De La Garza, about really trying to go through step-by-step when they heard Demi was in the hospital that she had overdosed and those moments when they weren’t sure if she was going to make it — sitting there talking to parents about nearly losing their daughter is about as rough as it gets,” the Seasons director continued. “You could just feel the emotion through the screen, and I do think that that ended up on the screen in the final cut. But being there while we were shooting and asking the questions and asking them to walk me through, it was pretty intense.”

During the doc, Lovato reveals that she is not completely sober and smokes marijuana and drinks on occasion. While her friends admit they’re worried but supportive, Elton John speaks up and says there’s no way that will work.

“My job as a director is not to tell anybody how to live their life and certainly not to play the role of doctor. I think that sobriety and everybody’s journey is wildly unique. I mean, there’s literally not two situations that are alike,” Ratner explained. “I think that while we’re talking about Demi’s journey, we’re not telling anybody to follow suit. And I think that most admirable here is that Demi is not saying, ‘I’m fixed, and I’ve figured it out.’ She’s saying, ‘It’s an everyday struggle and it’s a very real disease. I’m working on it constantly, and here’s where I’m at with it today.’”

He continued, “I think that it’s really profound when Elton John completely disagrees with something Demi just said — I mean the complete opposite. When I heard him say that, I knew it was something that I absolutely wanted to include and I’m glad we did.”

Demi Lovato: Dancing With the Devil debuts on YouTube on Tuesday, March 23.

Source: Demi Lovato Had a ’Physical Reaction’ Watching Docuseries: It Was ’Intense’