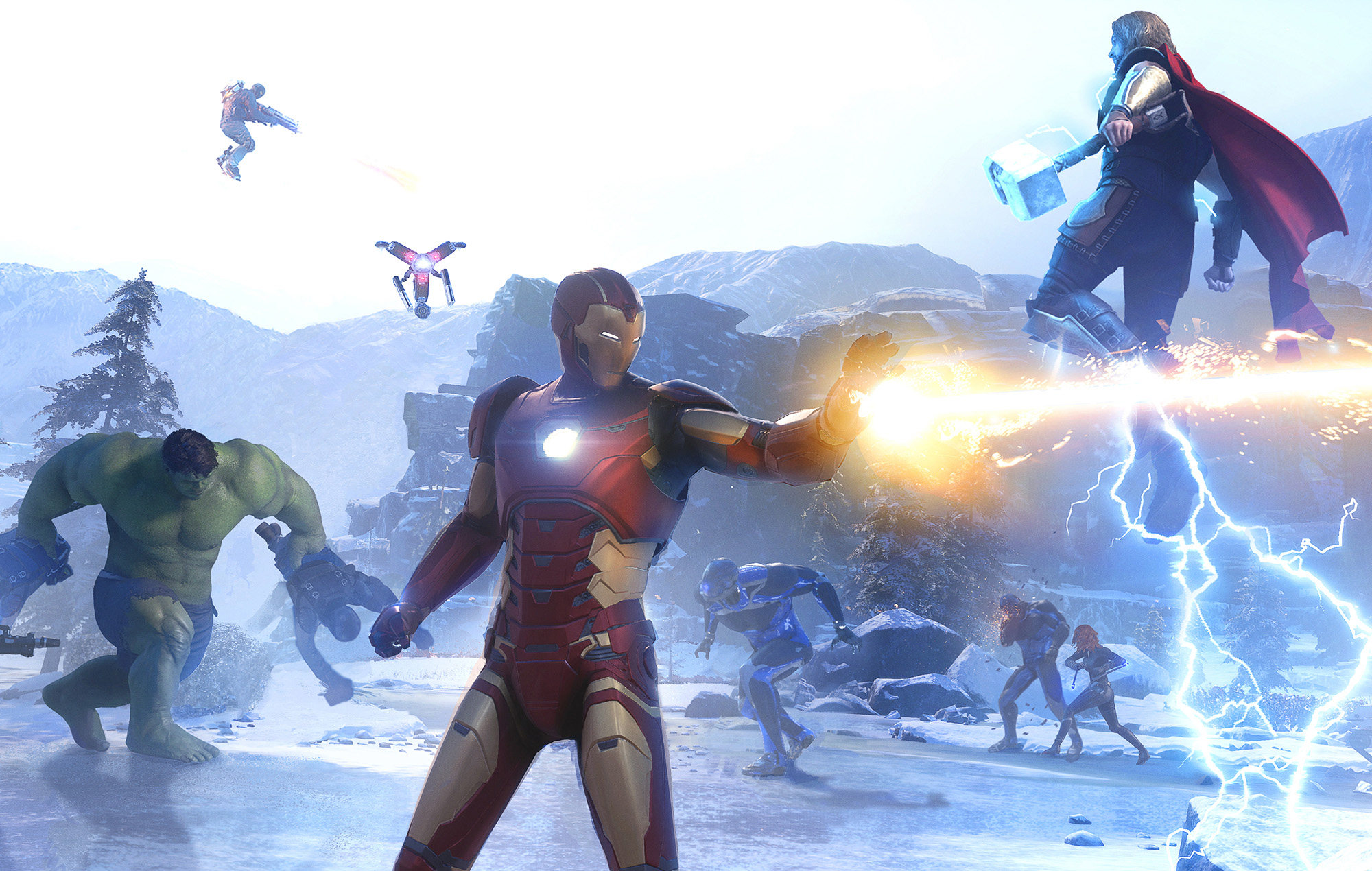 Developer Crystal Dynamics has announced that Marvel’s Avengers will soon be getting new options for players to replay the game’s main story campaign.

The game’s Narrative Designer Hannah MacLeod and Community Manager Andy Wong shared the news during a recent developer’ commentary stream on Twitch. During the course of the stream, the developers confirmed that the feature will be introduced via Update 1.5 on March 18.

The feature, which essentially works as a New Game Plus option, will allow players to return to all 23 of the game’s campaign missions with all of their upgraded gear and abilities that players have accumulated since they first beat the campaign.

Update 1.5 will also come alongside a free next-gen upgrade for anyone who already owns the game on current-gen consoles. Players will also be able to transfer their saves between respective console generations. Those who have purchased the game on PS4 can only transfer saves to the PS5, while the same applies to Xbox One and Xbox Series X|S consoles.

The game’s second DLC, Operation: Hawkeye – Future Imperfect, will also be available for purchase on March 18.

Earlier this week, Crystal Dynamics explained in a post on Reddit the reasons behind the new changes to XP, which are set to slow down levelling speeds, increasing the grind for players who want to max out their character’s levels.

The move was met with criticism, with sever players arguing that “levelling up was never the issue. The lack of content was.”

In November, publisher Square Enix revealed that the game had failed to turn a profit. “We hope to make up for slow initial sales by offering ample additional content to grow our sales,” said Square Enix president Yosuke Matsuda.

The post ‘Marvel’s Avengers’ to get campaign replayability options this month appeared first on NME.

Source: ‘Marvel’s Avengers’ to get campaign replayability options this month