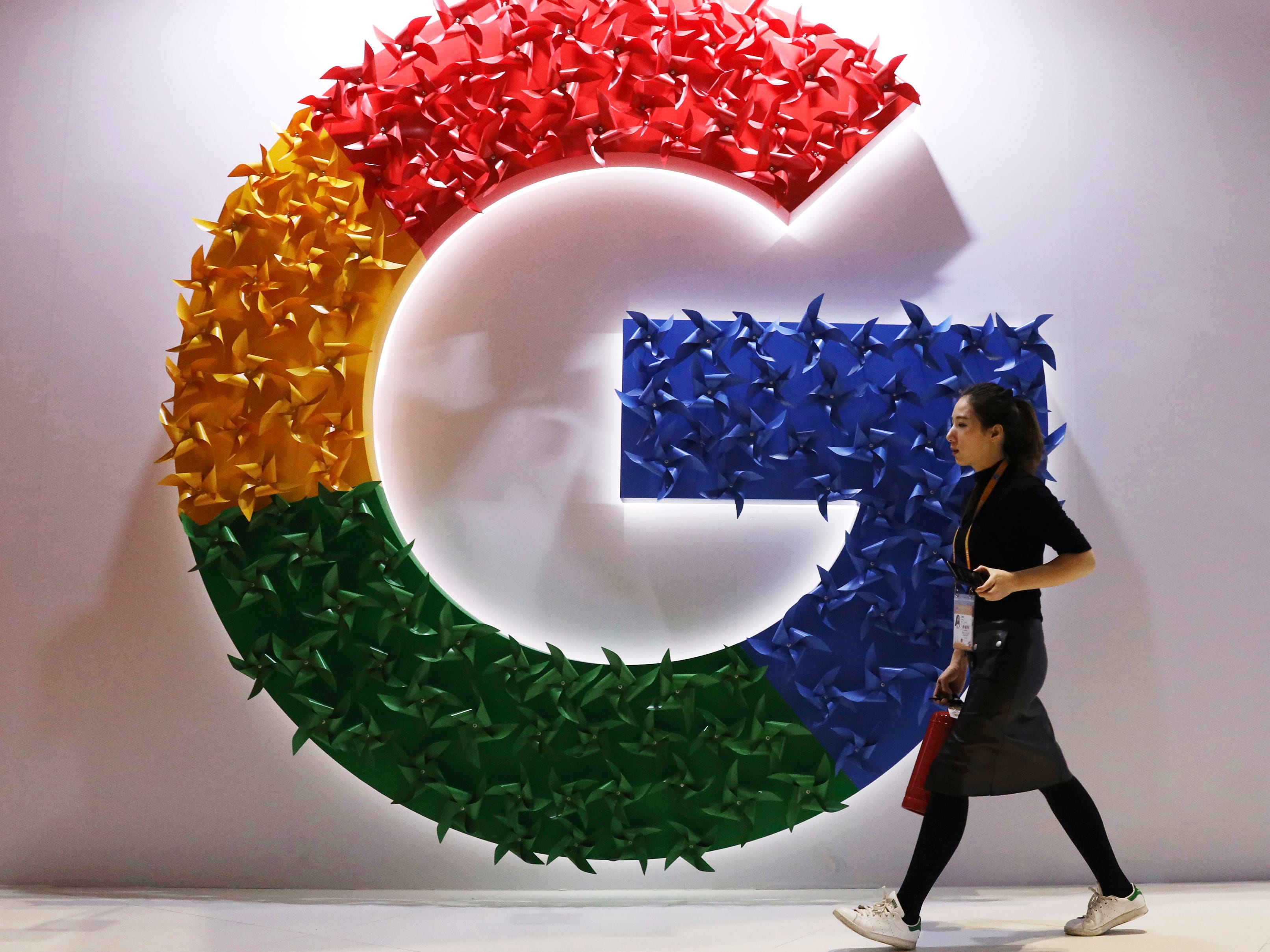 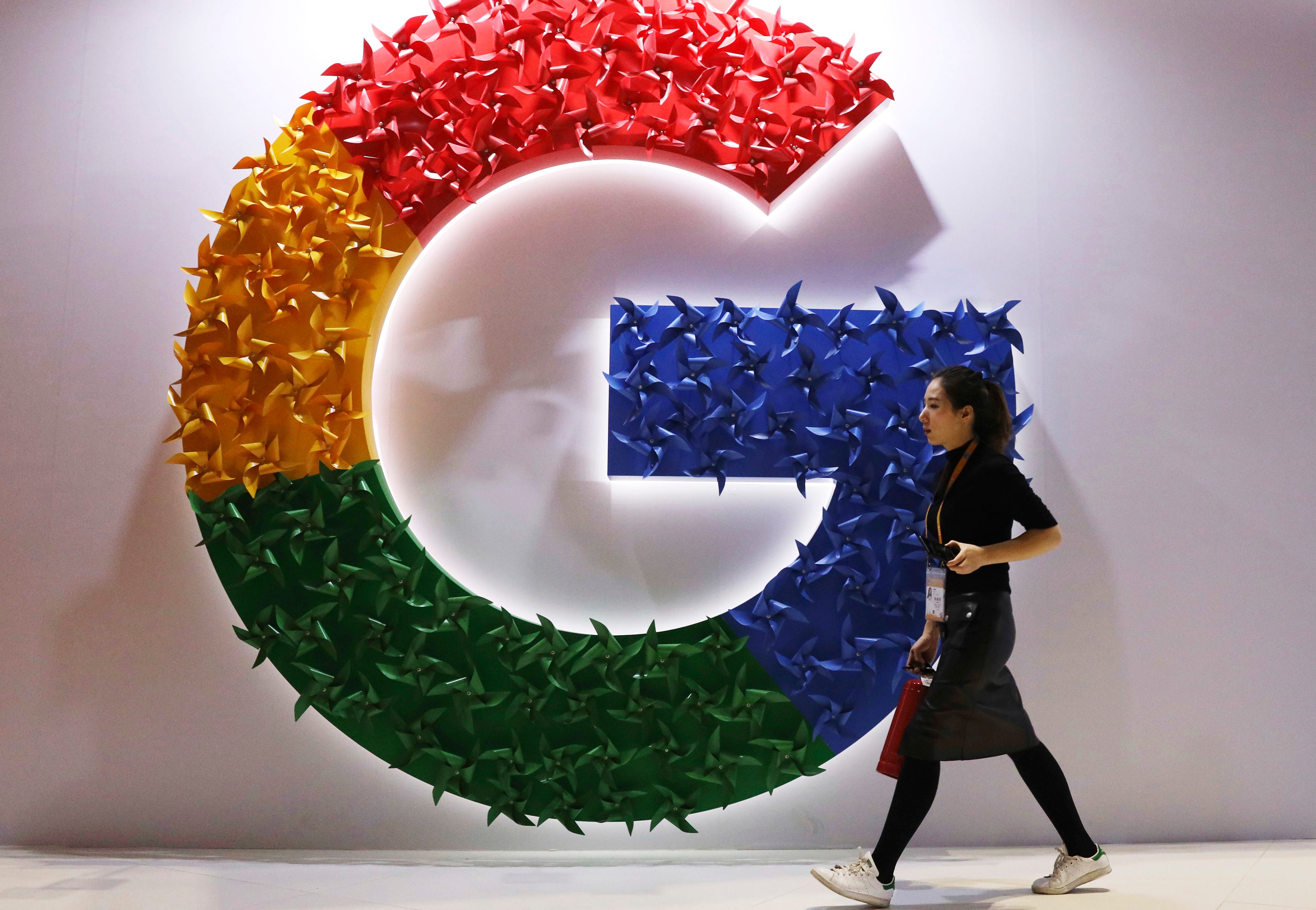 A federal judge denied Google's motion to dismiss a lawsuit accusing the search giant of tracking users even while they were using incognito mode on their browsers.

In asking for a dismissal, Google said users were given enough information about how their activity might be tracked while using the private browsing mode. Insider has reached out to the company for comment.

“Google also makes clear that 'Incognito' does not mean 'invisible,' and that the user's activity during that session may be visible to websites they visit, and any third-party analytics or ads services the visited websites use,” Google's lawyers wrote.

But Google's argument was rejected on Friday by Lucy Koh, a judge for the northern district of California.

Koh, who was appointed by former President Barack Obama, wrote: “First, Google cannot demonstrate that Plaintiffs expressly consented because Google did not notify users that it would be engaging in the alleged data collection while Plaintiffs were in private browsing mode.”

The class-action lawsuit was filed in June 2020, with three plaintiffs attached to it. In their initial complaint, they said Google tracked their internet use between June 1, 2016, and the present. The tracking continued in private browsing mode, without their consent and without “a legitimate business interest” from Google, they said.

In the months since the suit was filed, tech giants have wrestled with how much consumer activity should be tracked.

There was a battle brewing between Facebook and Apple, after the iPhone maker announced software updates that would limit some ad tracking. Known as App Tracking Transparency, the update will require app developers to request permission before they can track users.

At the same time, federal lawmakers are renewing their focus on whether the internet ad businesses run by Google and Facebook violate antitrust laws.

Rep. David Cicilline, antitrust subcommittee chairman, said during a hearing on Friday: “Overall, the market power of Google and Facebook is reinforced by the unprecedented amount of data collected by these companies, along with other factors that have tipped digital markets in favor of these firms and blocked rivals and new entrants from challenging their dominance.”

Google this month said it would shift away from precision-targeting ads and would no longer track specific users as they browse the web.

“We remain committed to preserving a vibrant and open ecosystem where people can access a broad range of ad-supported content with confidence that their privacy and choices are respected,” David Temkin, director of product management for ads privacy and trust, wrote in a blog post.

Source: A lawsuit that accused Google of collecting the data of people who were using incognito mode can continue, said a federal judge

Naughty Dog is hiring developers for a multiplayer game

Syncing up With Chrome, Microsoft Accelerates Edge’s Release Cycle to Every Four Weeks