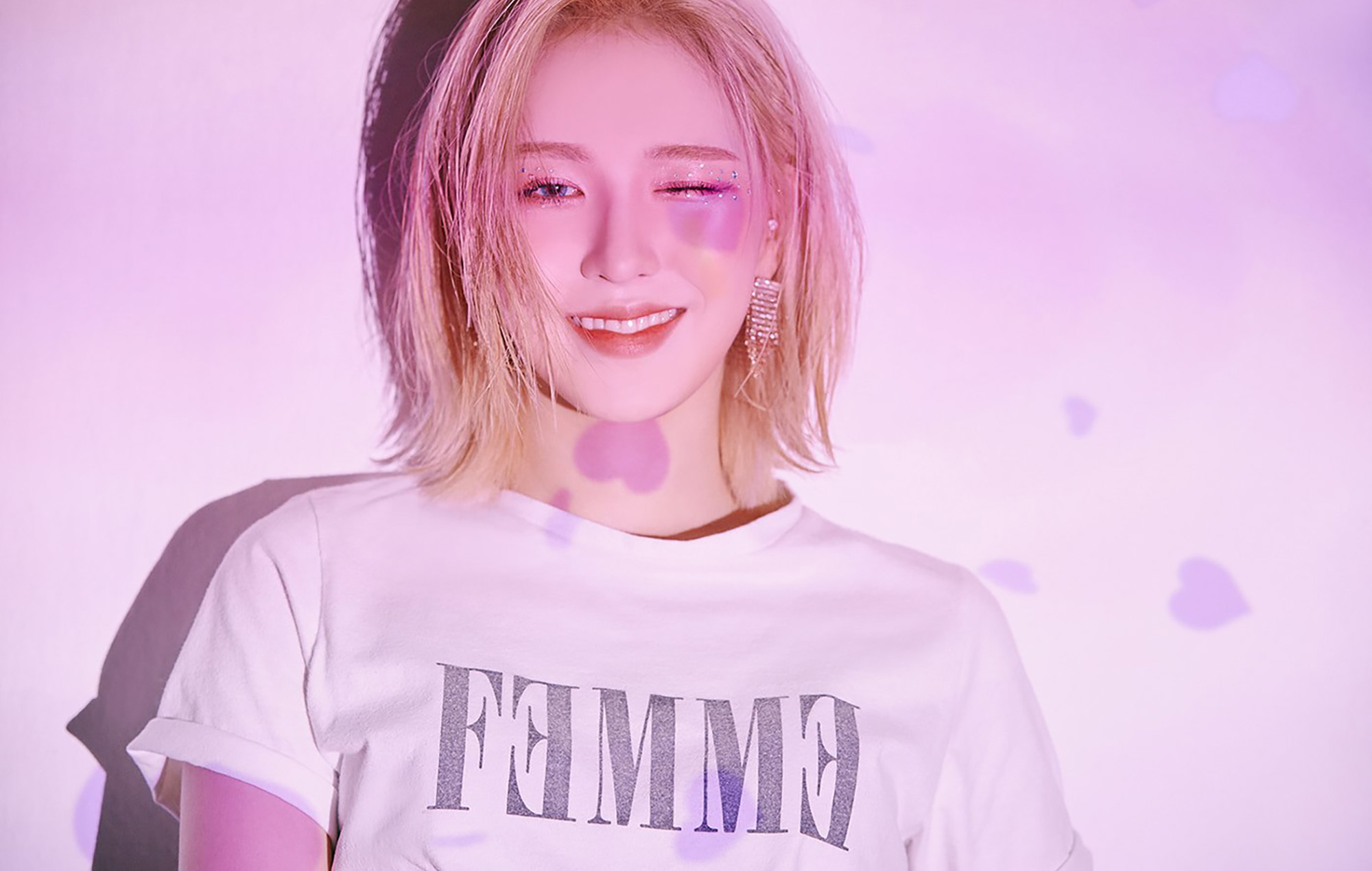 READ MORE: Sunmi’s ‘TAIL’ is a flirty affair that hints at a fully realised artistic identity

News of the singer’s upcoming project was first reported earlier today (March 10) by South Korean entertainment outlet StarNews. The publication claimed that the Korean idol was working on a solo album which is planned for release in April.

Shortly after StarNews’ report, Wendy’s agency SM Entertainment confirmed that the singer will release a solo project sometime next month, although a specific date was not announced. “Wendy is working with the goal of releasing a solo album in April. Please look forward to it,” the company said.

The upcoming album would make Wendy the first Red Velvet member to release a solo project. Prior to 2021, Wendy had been on a year-long hiatus due to a stage accident during the 2019 SBS Gayo Daejeon music festival. The singer suffered a pelvic fracture and broken wrist, among other injuries, and had to be hospitalised for two months.

However, despite her hiatus, the singer still released a handful of songs in 2020, for the soundtracks of TV dramas such as The King: Eternal Monarch and Start-Up. She had also participated in her group’s remake of BoA’s 2003 hit, ‘Milky Way’.

Wendy made her official return to Red Velvet on January 1, 2021 at the ‘SMTOWN Live Culture Humanity’ online concert, where they performed their 2019 song ‘Psycho’ as a full group for the first time. Last year, fellow members Irene and Seulgi debuted as a duo, releasing the mini-album, ‘Monster’.

The post Red Velvet’s Wendy will make her solo debut in April appeared first on NME.

Elliot Page knew he was a boy since he was 9. It took the pandemic for him to transition.