“Today, I basically woke up in a panic because it was 7:15, and the thing about living on the West Coast is that you’re hours behind,” said Aurora James last week. The Brother Vellies creative director was calling from Los Angeles, where a trip in late December unexpectedly turned into an extended winter escape. James had reason to seek out a place less tightly wound than Brooklyn. Last May, when she proposed her concept for the 15 Percent Pledge—a bid for retailers to support Black-owned businesses in proportion with the U.S. population—the designer found herself at the forefront of a movement for change. James created a formal nonprofit; Sephora was quick to sign on, later joined by West Elm, Bloomingdales, and the high-end dispensary MedMen. The artist Jordan Casteel painted James on a New York rooftop for one of Vogue’s September issue covers. Later that month came a book deal: a memoir, to be published by Crown later this year.

The slip into California living has been welcome. James has spent the last couple months fixing up her place in Laurel Canyon, aided by her boyfriend and a new puppy, Mr. Chow. “Being at home and having it be our nest is a really important element of self-care, right?” she said, describing an impulse that extends to Beauty Retreat, the new Brother Vellies collaboration with Dove that launches tomorrow. The limited-edition accessories—all made of silk, a material notably gentle on hair—come packaged with products from Dove’s Hair Therapy range. A sea-green scrunchie joins the fortifying Breakage Remedy shampoo, conditioner, and leave-on treatment. A scarf in deep caramel comes with an ultra-hydrating shampoo-and-conditioner set. And for the root of good hair (and good sleep), James’s cream pillowcase is paired with a scalp-care trio enriched with vitamin B3, which she has found “really wonderful and probably my favorite. I switch it up every time,” she said.

James found herself reconsidering her routine a few months into the pandemic. “I’m pretty regimented about the different things that I do for my hair health, and one of them is to make sure that I’m having fish oil and all that good stuff. But I did really notice that stress was having an impact on my hair,” she said, describing an uptick in dryness and breakage. In the move west, she had defaulted to linen pillowcases, which can be moisture-sapping, so she set out to make her own silk version that would be at home in her airy L.A. bedroom. “As a woman of color, and especially as a woman who is mixed race, my hair tells some of my family heritage and some of my personal stories, so I really try to take delight in taking care of my hair,” said James, who is of Canadian and Ghanaian descent. (She considers her hairstylists Nai’vasha and Michael Warren to be “like extended family members” as well.) Finding a low-key maintenance strategy that “feels like a seamless integration was important to me,” she added. “That means making products that can be injected into the way that I’m already living my life—versus being an add-on [chore].”

It wasn’t yet noon, and James was already in the swing. “I had a call with Macy’s earlier today, which is one of the major retailers that committed to the 15 Percent Pledge, about what initiatives they’re working on over the next two months to better incorporate Black-owned businesses into their shelf space,” she said. Her team was fine-tuning a design for Something Special—a monthly release (such as a Oaxacan ceramic mug or carved-wood comb from Kenya) that goes out to subscribers. In between, James helped put together a flower arrangement with a Black-owned florist for a grieving friend; after our call, she would carve out time for a breathwork session and writing. “It’s a lot of different responsibilities to juggle,” she said of the professional and personal and dog-related duties. All the more reason for a beauty retreat of her own. Here, James’s essentials for the wind-down, from top to toe.

“I really love sweetgrass. We sent it out as part of our Something Special program a couple months ago, along with a dish [for burning]. There’s a group of indigenous women that we work with in America who actually pull and dry and braid the grass. You basically just light the end of the sweetgrass, and it burns for 10 to 15 seconds. It lets off this really beautiful aroma and is also supposed to clear some of the energy.” 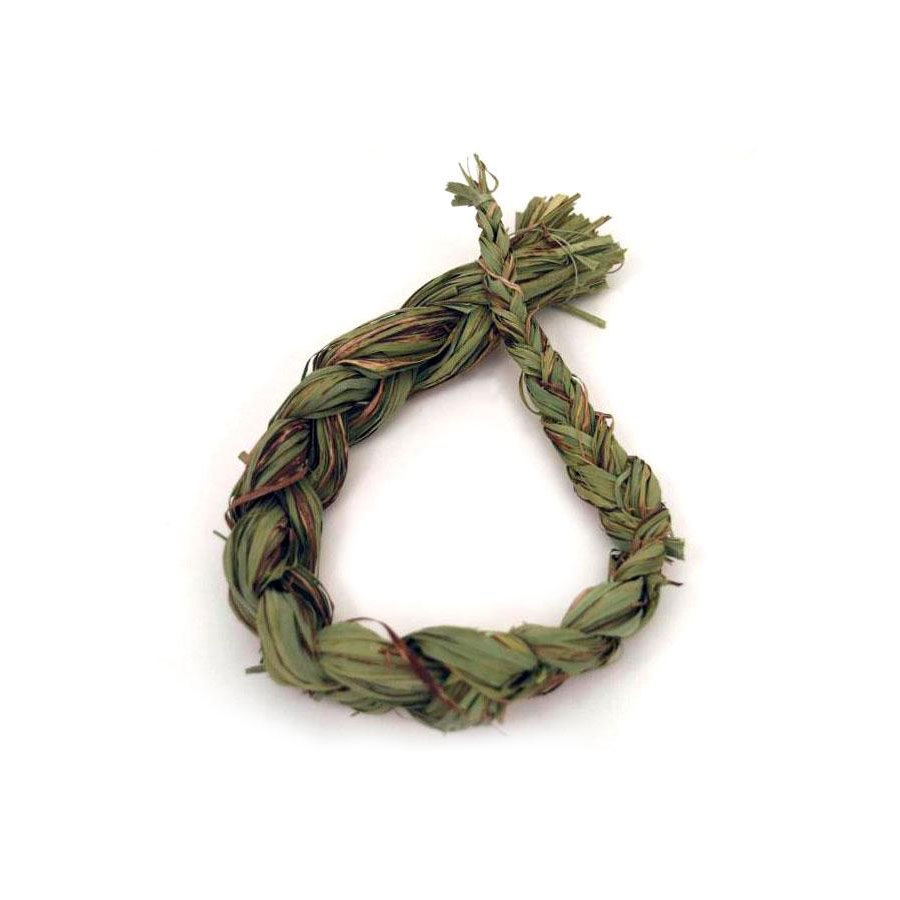 “Probably just having a moment to lay my head on the pillowcase. Ideally someone else runs their hands through my hair, and I can just meditate in that experience.”

“I’ve been wearing Greg shoes a lot—they’re Brother Vellies shoes, and they’re just easy to slip on. They come in leather and calf hair.” 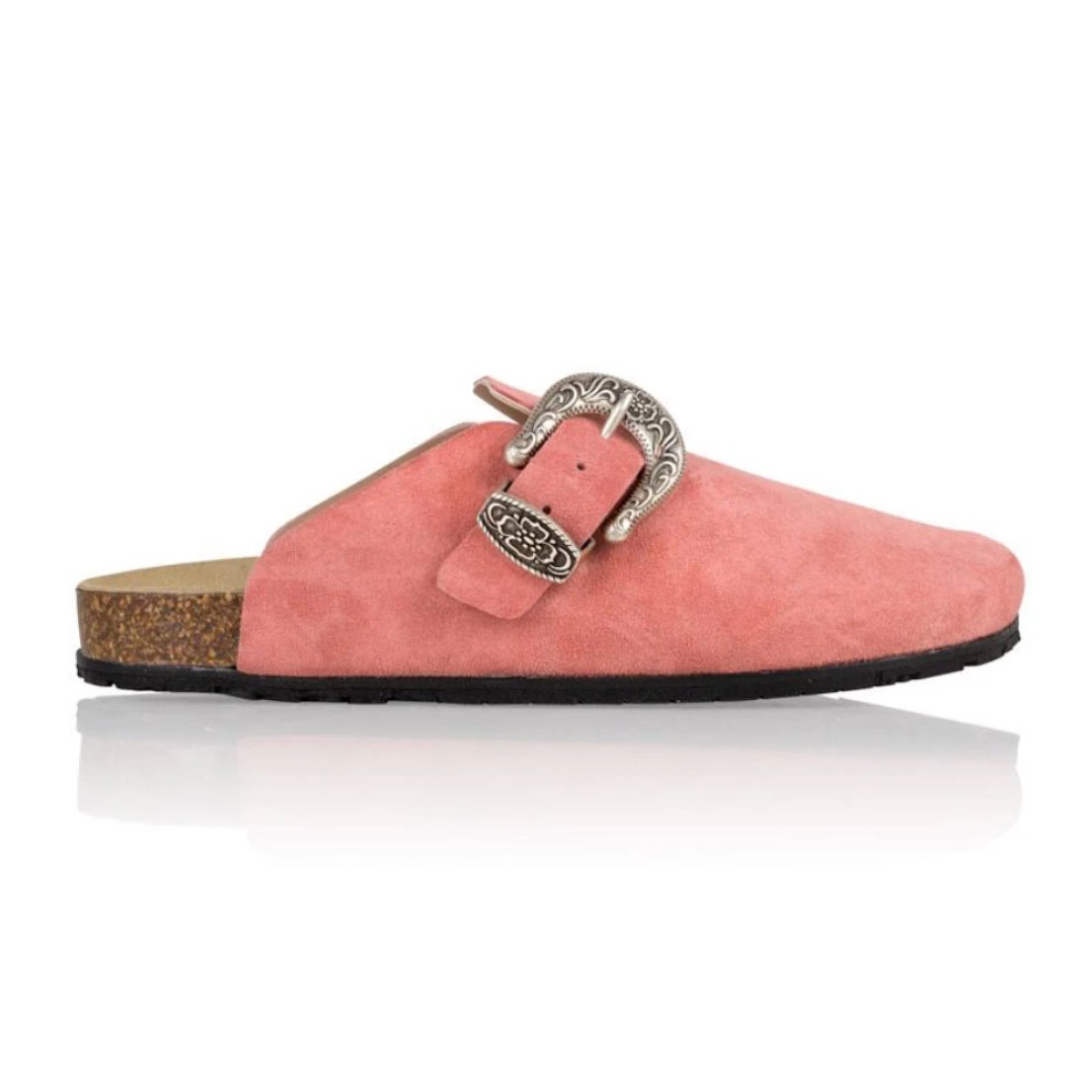 “Vintner’s Daughter. After I get out of the shower, I put a few drops in my hands and rub my hands together, and then I press it into my skin.” 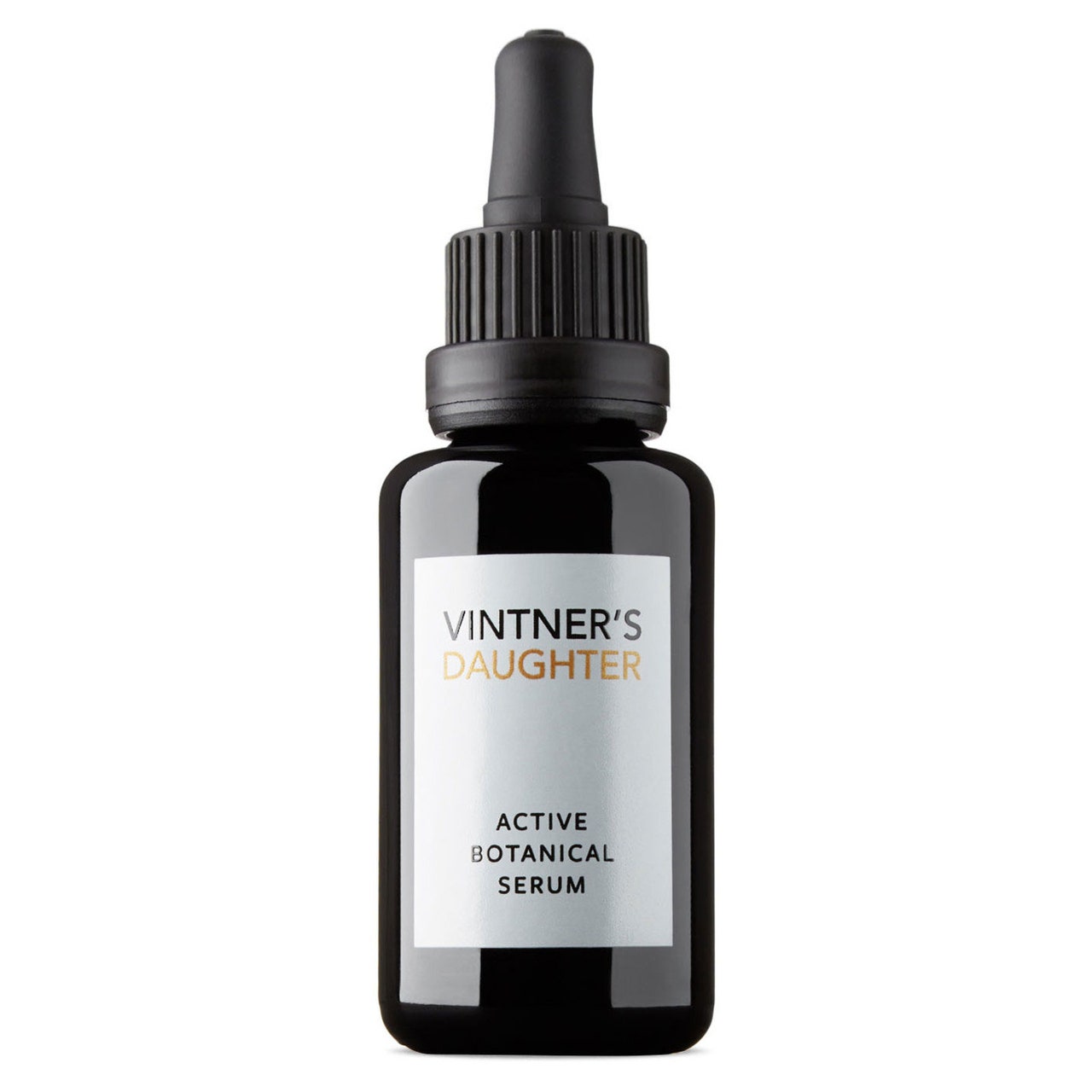 “I’ve of course been reading A Promised Land, by Barack Obama. It’s the same publisher that is doing my book. The bar is set very high. It’s both cathartic because it’s Barack, but simultaneously terrifying because there’s no bigger act to follow and no bigger shoes to fill.” 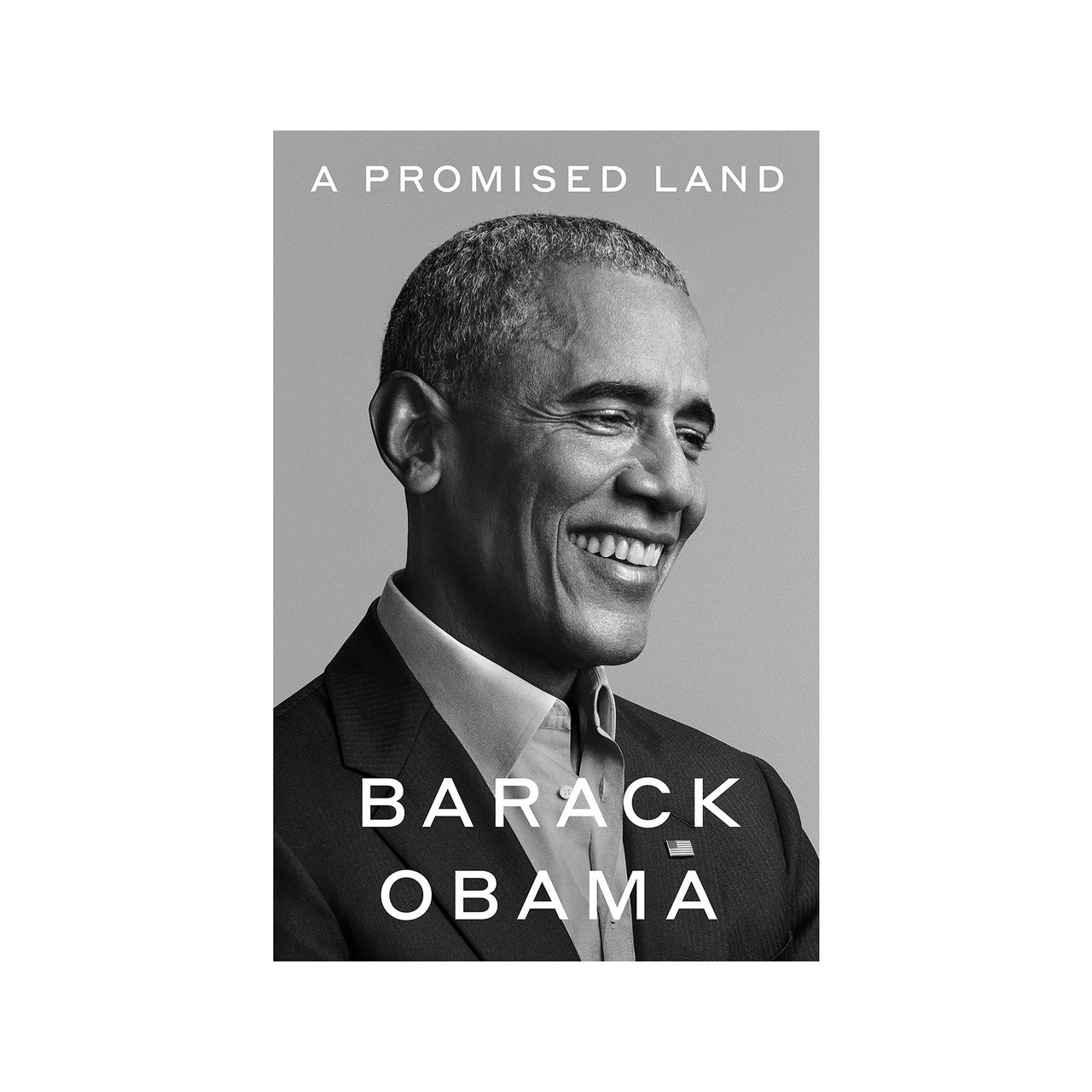 A Promised Land by Barack Obama

“Hanifa has this cardigan dress that I’ve been wearing a lot lately with Cloud socks around the house.” (The lavender sock supports a Brother Vellies mask-making and food-distribution initiative in Kenya.) 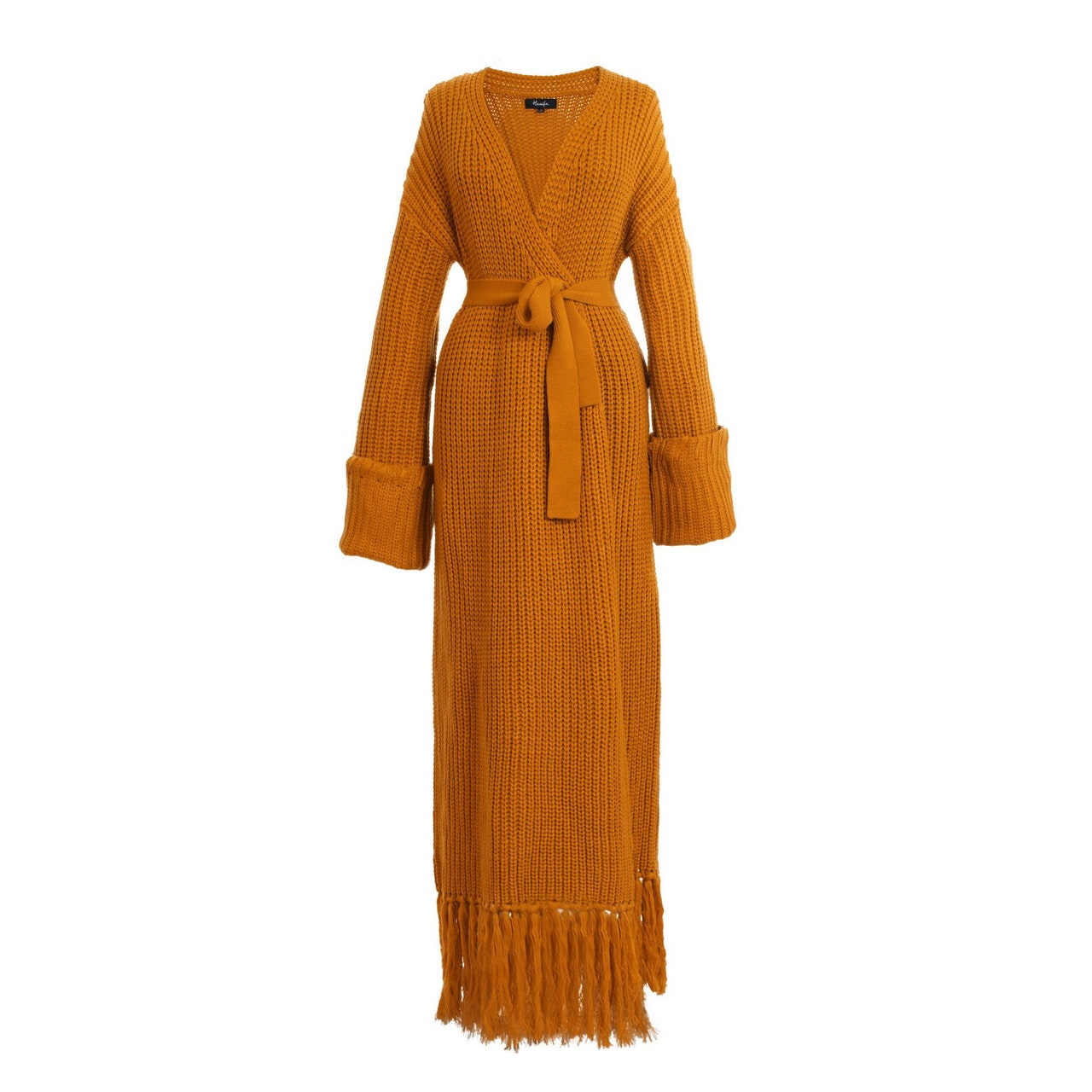 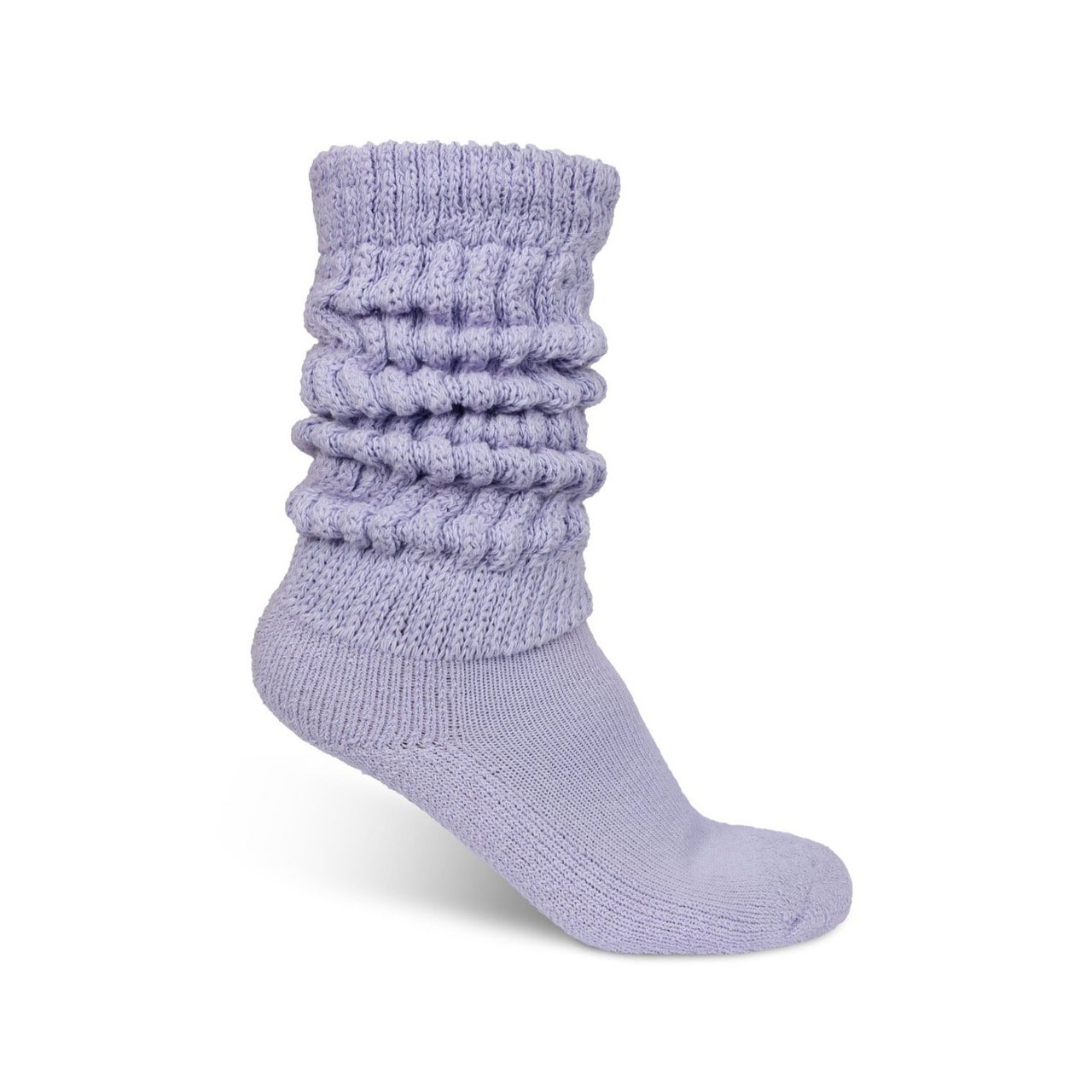 “I think everyone knows that I like my coffee in the morning! And we have a new mug that’s coming for Something Special this month.” 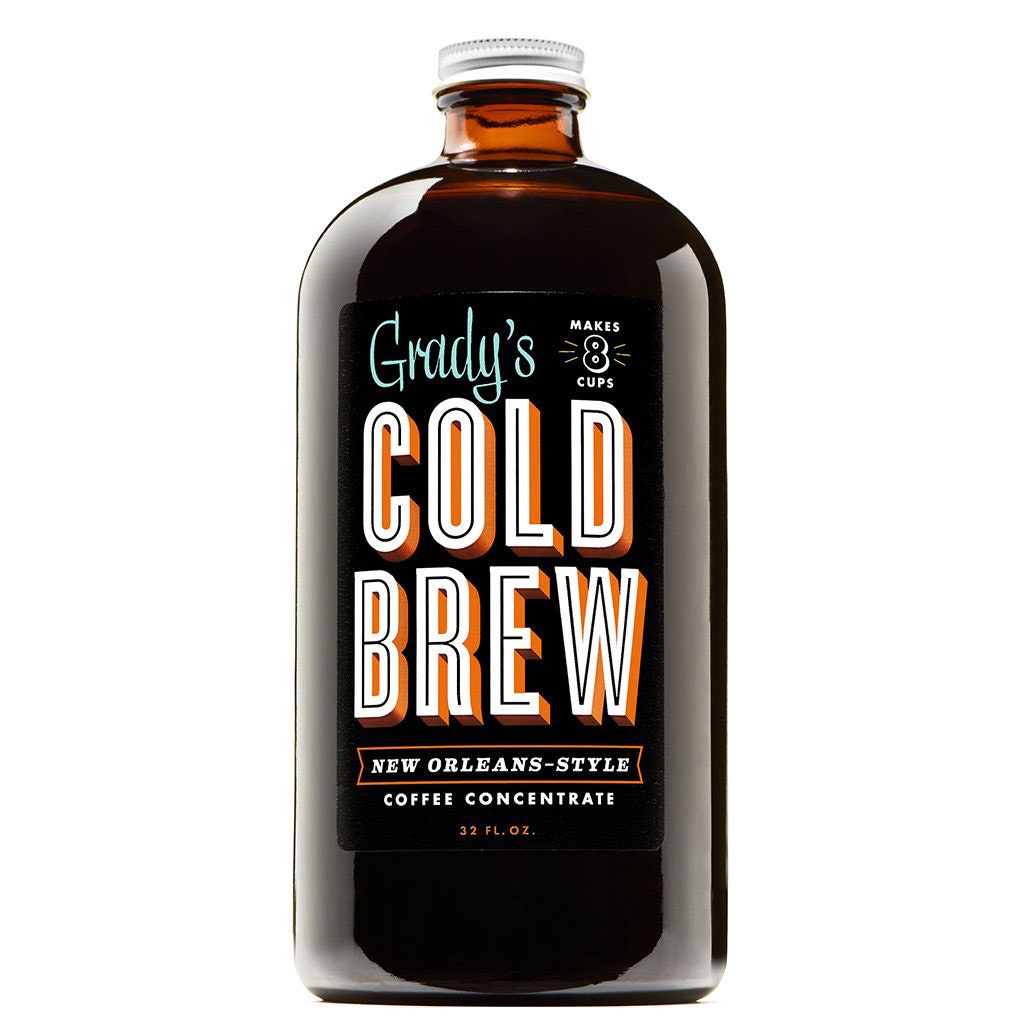 — Why Kensington Palace Just Can’t Let Go of Meghan Markle
— On With the Show! See the 2021 Hollywood Portfolio
— In Conversation: Roxane Gay and Monica Lewinsky on Trauma
— Reply All’s Implosion Reveals the Limits of One-Sided Internet Relationships
— Harry and Meghan Have “No Regrets” as Royal Exit Becomes Official
— Barack Obama and Bruce Springsteen on Their Friendship’s Origins
— Proust Questionnaire: Watch Michael B. Jordan Answer Personality-Revealing Questions
— Can This Photographer Save Beirut’s Architectural Treasures?
— Seven Fashion Brands to Shop for a Fresh Start This Spring
— From the Archive: How Tobacco Heiress Doris Duke Got Away With Murder
— Not a subscriber? Join Vanity Fair to receive full access to VF.com and the complete online archive now.

Source: Aurora James and Her New Hair Accessories Are Here for a Low-Key Unwind

“We’re Not Beholden to the Governor”: In Albany, a New Generation of Lawmakers Has Cuomo by the Throat

Vogue Suggests Having a Child Is ‘Pure Environmental Vandalism’

The Future Of Possible

My wish for my Asian American daughter: A world that sees her in all her humanity