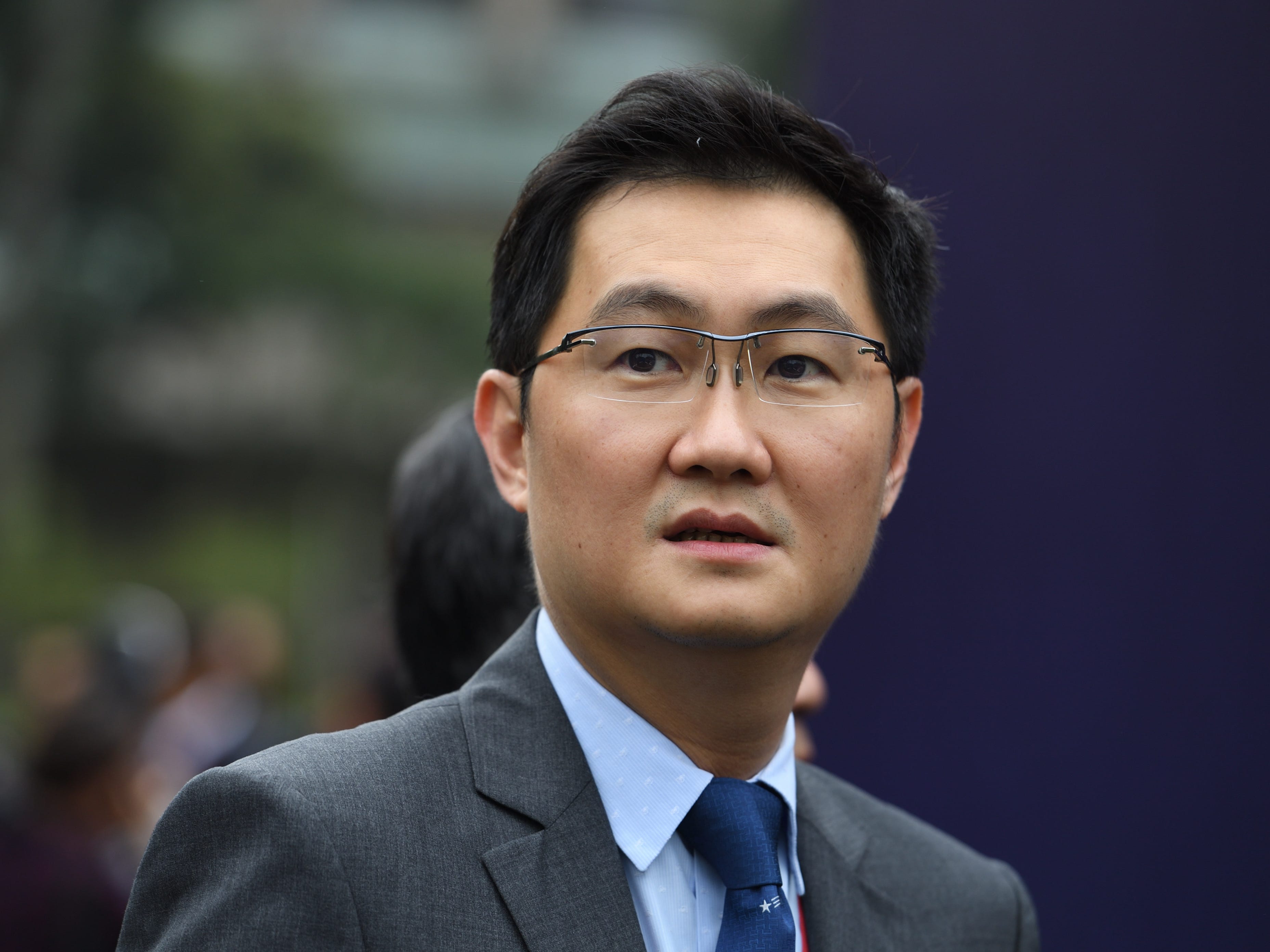 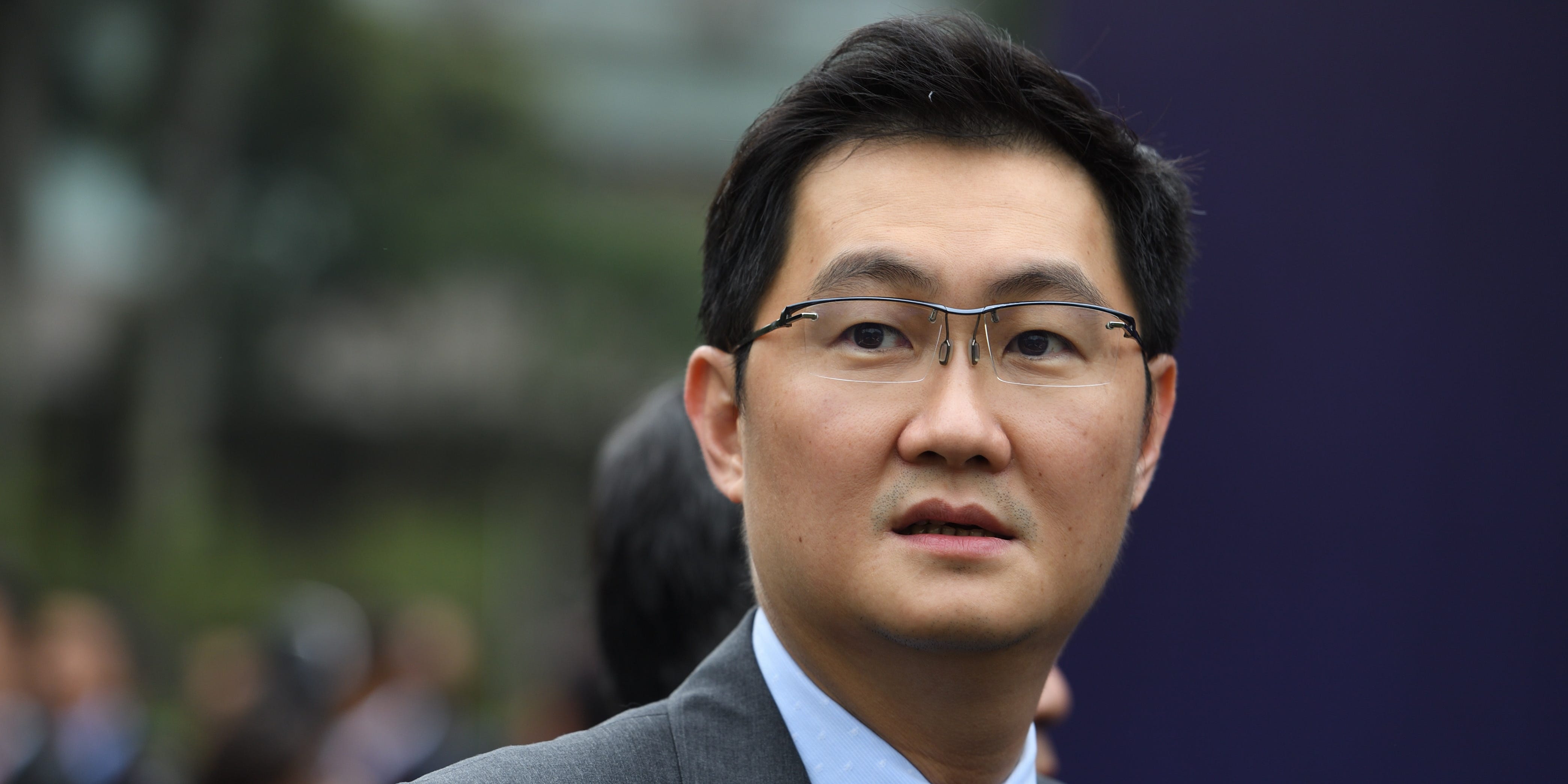 Tencent shares slid 3.5% on Monday, following a 4.4% fall on Friday after a government fine.The slide has wiped $65 billion off the company's market cap, Bloomberg data showed.Investors are nervous about the Chinese state increasing scrutiny of the country's fintech firms.Sign up here for our daily newsletter, 10 Things Before the Opening Bell.

Tencent shares tumbled 3.5% in Hong Kong on Monday, meaning the company's value has fallen more than $65 billion in two days due to concerns that the Chinese authorities will ramp up scrutiny of the tech giant.

Chinese regulators fined the do-it-all tech company $77,000 on Friday, and also penalized other big names such as Baidu and ByteDance, for not seeking approvals for deals. The authorities could also force the company to restructure, according to a Bloomberg report.

For some investors, the increased scrutiny has worrying echoes of the government's crackdown on Jack Ma's Ant Group, which had its $37 billion IPO suspended and faces a major restructuring.

Its market capitalization fell to $776 billion on Monday, down more than $65 billion from $841 billion on Thursday, Bloomberg data showed.

The stock is now well off a record high of more than 760 Hong Kong dollars touched earlier in 2021, thanks in part to a broader sell-off of global tech stocks that has been driven by rising bond yields.

Tencent is a conglomerate with services including gaming, social network, music, e-commerce and payments.

Its chief executive Pony Ma is worth $64.4 billion, making him the world's 15th richest person and China's second richest, according to the Bloomberg billionaires index.

Regulators are likely to force Tencent to establish a financial holding company including its banking, insurance and payments services, according to Bloomberg, which cited people with knowledge of the situation.

Many of the biggest businesses in China's rapidly growing financial technology sector are facing increased scrutiny from the government.

The banking authority has said the new rules are aimed at preventing monopolies and ensuring stability in the market.

Hong Kong and Chinese stocks have tumbled in recent weeks as rising bond yields have made rapidly-growing tech stocks look less attractive – but also due to concerns about a government crackdown.

Volkswagen reportedly plans to cut up to 4,000 jobs via early and partial retirement, which could cost it $600 million

Royal Family: Meet the Next Generation

UN: Climate and extinction crises must be tackled together