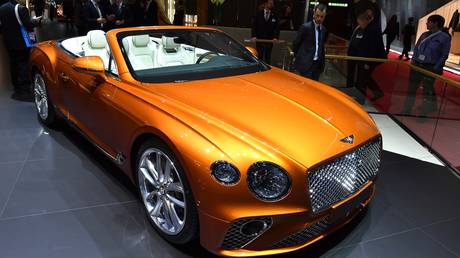 After Russian authorities proposed limiting child benefits for the “suspiciously poor,” the leader of the country’s Communist Party, Gennady Zyuganov, has instead suggested that a tax be introduced on the “suspiciously rich.”

On Friday, the Ministry of Labour and Social Protection suggested making changes to the social payments system for families with children between the ages of three and seven. The authorities plan to stop sending money to those who have substantial assets but formally low incomes. The ministry believes that a number of families are concealing their real wages from the authorities as a way to get extra financial support from the government.

In response, Zyuganov posted on his Telegram channel that the government should instead focus on those enriching themselves at the top of the tree. 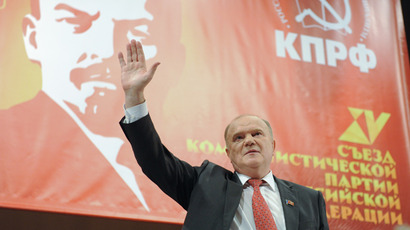 “I propose, for starters, to introduce an increased tax on the ‘suspiciously rich,'” he said on Saturday, also suggesting that the country ratify Article 20 of the UN Convention against Corruption, called “illicit enrichment.”

In 2006, Russia’s parliament passed the treaty’s text but excluded article 20, which asks each country to adopt legislation making it a criminal offense when a public official cannot “reasonably explain” any “significant increase” in assets. 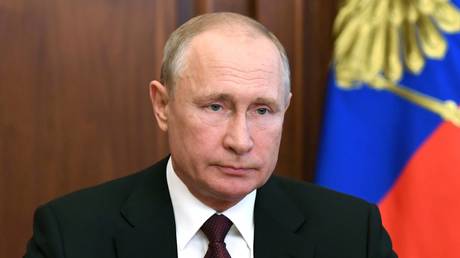 Zyuganov has been a Communist MP since 1993 and has been the party’s candidate for president of Russia on four separate occasions. Throughout most of his tenure, the Communists have been the country’s second most popular party, behind the ruling United Russia faction. In the Soviet Union era, he was a leading critic of leader Mikhail Gorbachev’s policies of perestroika and glasnost. Nowadays, he is known for his focus on economic issues, such as increases to pensions and other social benefits.

In response to Zyuganov’s suggestion, United Russia MP Sergey Neverov claimed that the country already has such extra charges on the rich, noting that income tax was recently increased on those earning more than five million rubles ($68,400) a year. In June 2020, President Vladimir Putin announced that the country was abandoning its flat tax system after almost two decades, imposing a second 15% bracket on top of the existing 13%. Before that, every Russian paid the same percentage, regardless of income.

US must lift sanctions and pledge not to repeat Trump’s ‘mistakes’ before nuclear talks can resume, Iran says

Egypt receives 2nd shipment of vaccine as gift from China

Pope Francis touches down in Baghdad, hoping to boost an ancient Christian church and a war-torn country