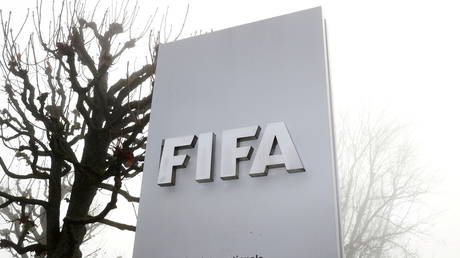 The Russian Football Union has confirmed receiving notification from FIFA regarding the case of alleged doping involving the players, whose names have not been revealed.

READ MORE: ‘It’s time for me to explain’: Pele admits defeat and hails Ronaldo in all-time top goalscorer ranks but debate rages on

“The Russian Football Union has received information from FIFA about the opening of disciplinary cases connected with possible doping violations of two Russian male and one female football players which occurred in 2013. However, the case doesn’t involve players who ever played for the national team.

“All necessary information has been sent to the persons involved. The RFS will provide the players with necessary legal support,” the RFS said in a statement. 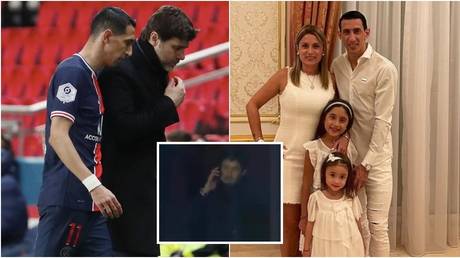 FIFA didn’t identify the players accused of doping breaches, but several Russian outlets reported that one of the footballers in question is Rostov forward Vladimir Obukhov, who failed a doping test while attending the junior team’s training camp in 2013. It hasn’t been revealed what substance was detected in his blood and urine samples, but the medicine was said to be on the World Anti-Doping Agency’s prohibited list.

The RFS said it maintains close contact and cooperation with FIFA regarding the doping controversy surrounding the players. 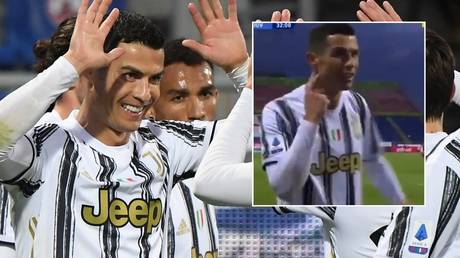 Russian prestige on the international scene has been undermined by a huge doping scandal which flared up after the 2014 Sochi Olympics.

Russian athletes have been banned until December 2022 from competing under their national flag at major international events, including the Olympics and football World Cup.

Inside the unbelievable rise of Gonzaga basketball: ‘It’s never been done’