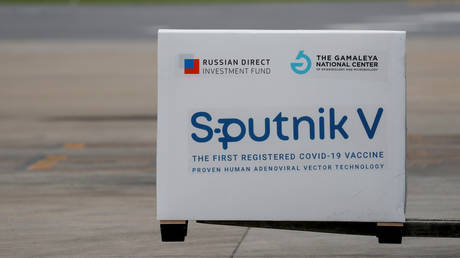 Bavarian Prime Minister Markus Soder has called on EU regulators to prioritize the approval of Russia’s Sputnik V jab. His appeal comes as the vaccine’s funder announced that it would soon be produced in several EU states.

Speaking on Monday, Soder called on the European Medicines Agency (EMA) to “accelerate” its review of vaccines awaiting the green light, including Sputnik V. He also called for less “rigid” rules dictating which groups are first in line to be vaccinated against Covid-19, arguing that doctors should have more freedom to administer the shots. 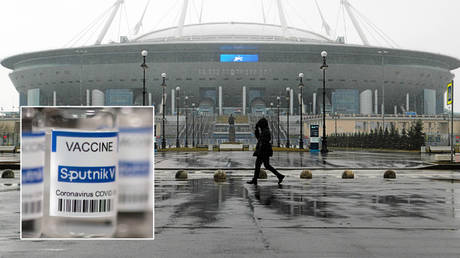 His urging came as Kirill Dmitriev, CEO of the Russian Direct Investment Fund (RDIF), which bankrolled the development of Sputnik V, revealed that the vaccine would soon be produced in several EU states. According to Dmitriev, RDIF has reached agreements with companies from France and Germany, Italy and Spain to manufacture batches of the jab. Talks about production in the EU are ongoing, he added.

The agreements will make it possible to begin supplying Sputnik V to the EU market once it receives approval from the EMA. Dmitriev said that RDIF was already prepared to begin delivering batches to EU states that have independently authorized the use of Sputnik V.

Hungary and Slovakia have already purchased doses, while the Czech Republic has expressed interest.

The EMA began reviewing Sputnik V at the start of March. The European Union has been scrambling to remedy a vaccine supply shortfall that has been exacerbated by lagging deliveries by AstraZeneca, whose own vaccine has come under review in several countries due to reports of potential adverse effects. However, AstraZeneca has insisted that there is no link between the medical episodes and its vaccine.

Several politicians across the EU have already expressed readiness to use Sputnik V as soon as Brussels approves it. In February, Ireland’s deputy PM Leo Varadkar criticized the bloc’s slow-paced vaccination drive, stating that it was “unfortunate” that the EU has not yet given the green light to the Russian-made jab.

Ukraine to buy up to 75 BTR-4 armoured vehicles