It all started with an earthquake.

At 2:46pm, the ground underneath Japan’s Tohoku residents convulsed for 3 minutes. The 9.0-magnitude earthquake, the strongest on record in Japan, triggered a tsunami that measured as high as 30 meters in some areas. That’s a 9-story building. Waves rippled inland, swallowing homes, schools, people in its wake. The natural disasters killed more than 18,000 people and triggered the meltdown of nearby nuclear power plants. The triple disaster forced more than 160,000 to evacuate. 10 years later, a quarter of residents still can’t return home.

These photos compare how much wreckage Japan’s Tohoku region endured. A decade on, residents are still recovering. 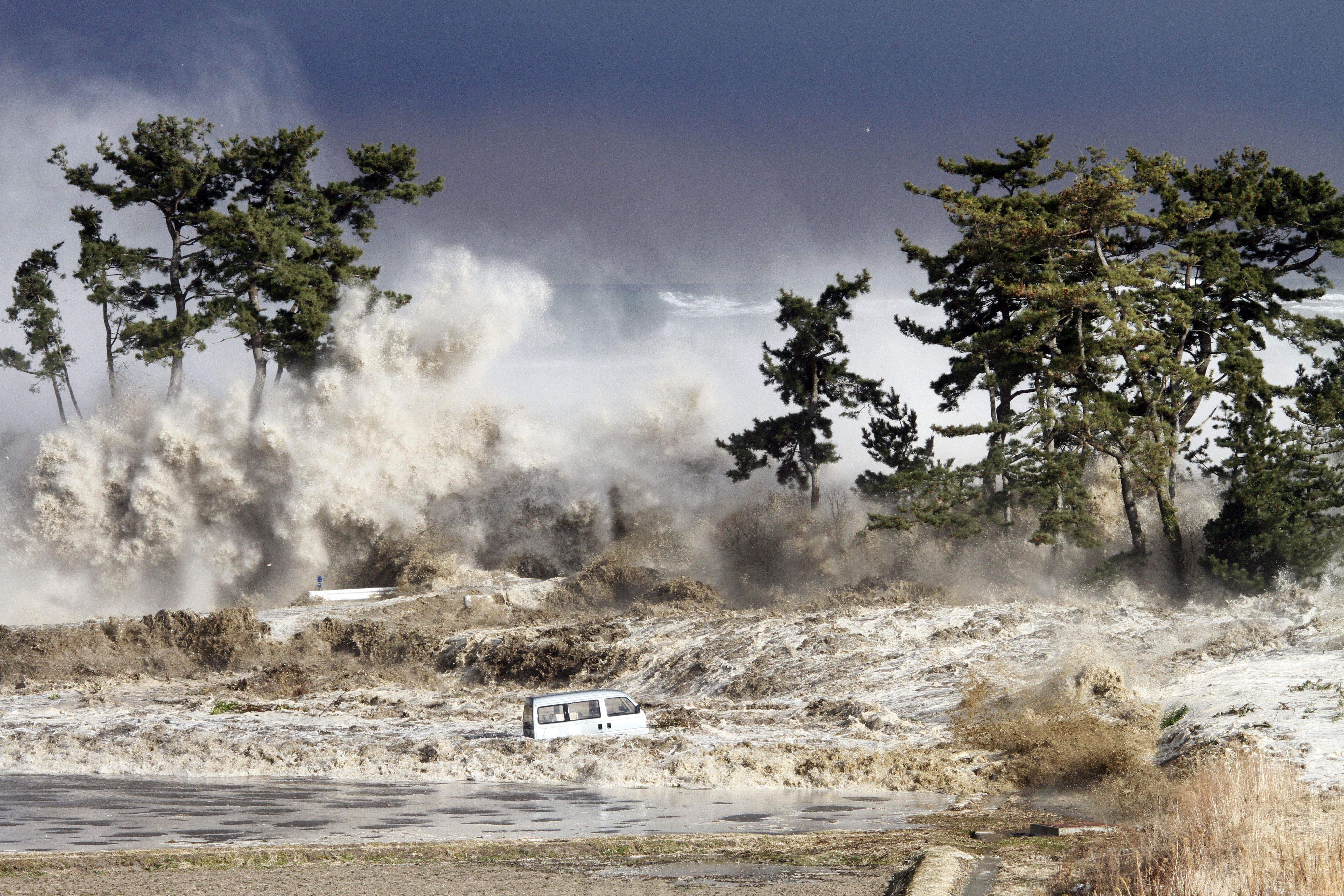 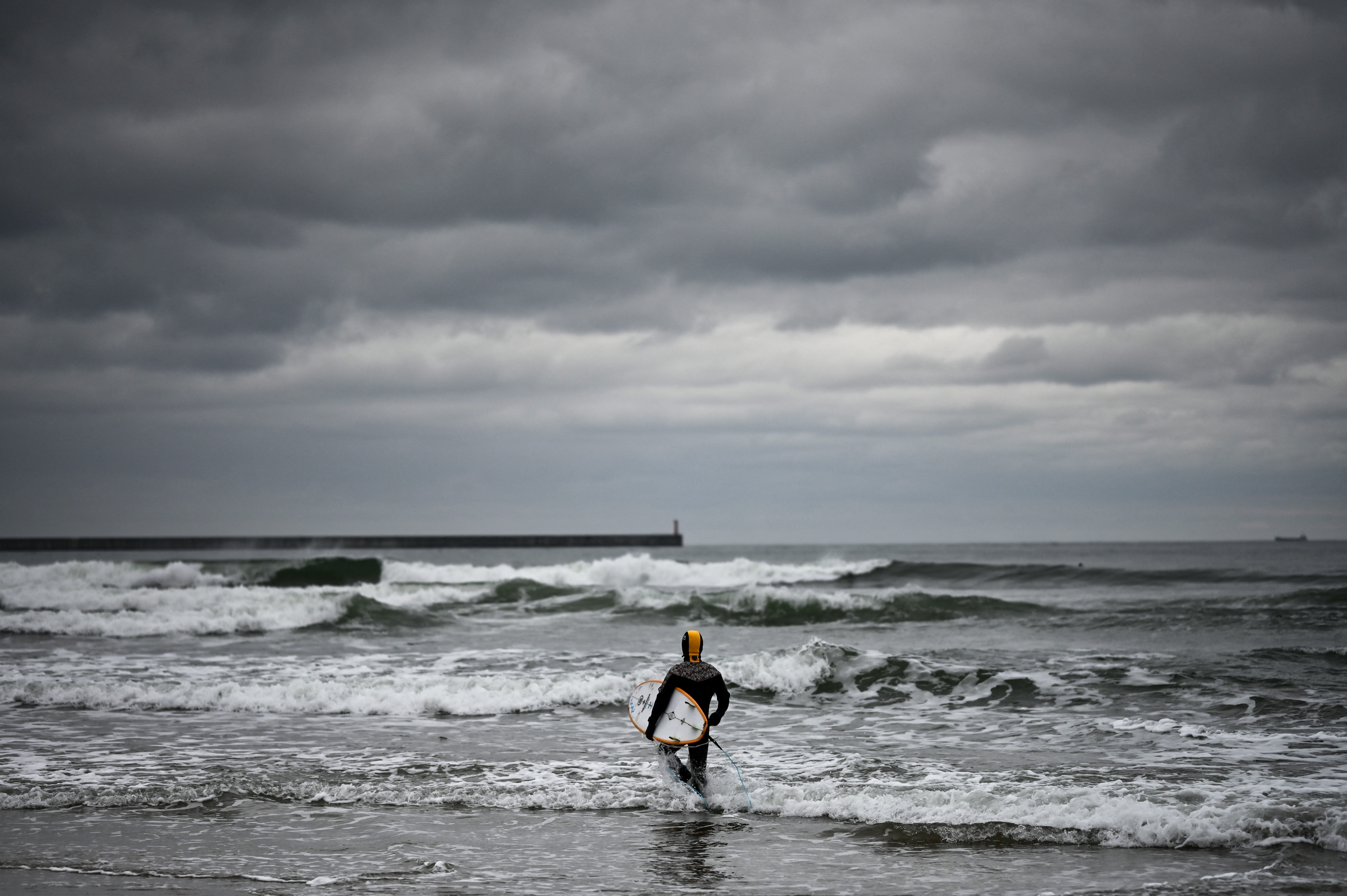 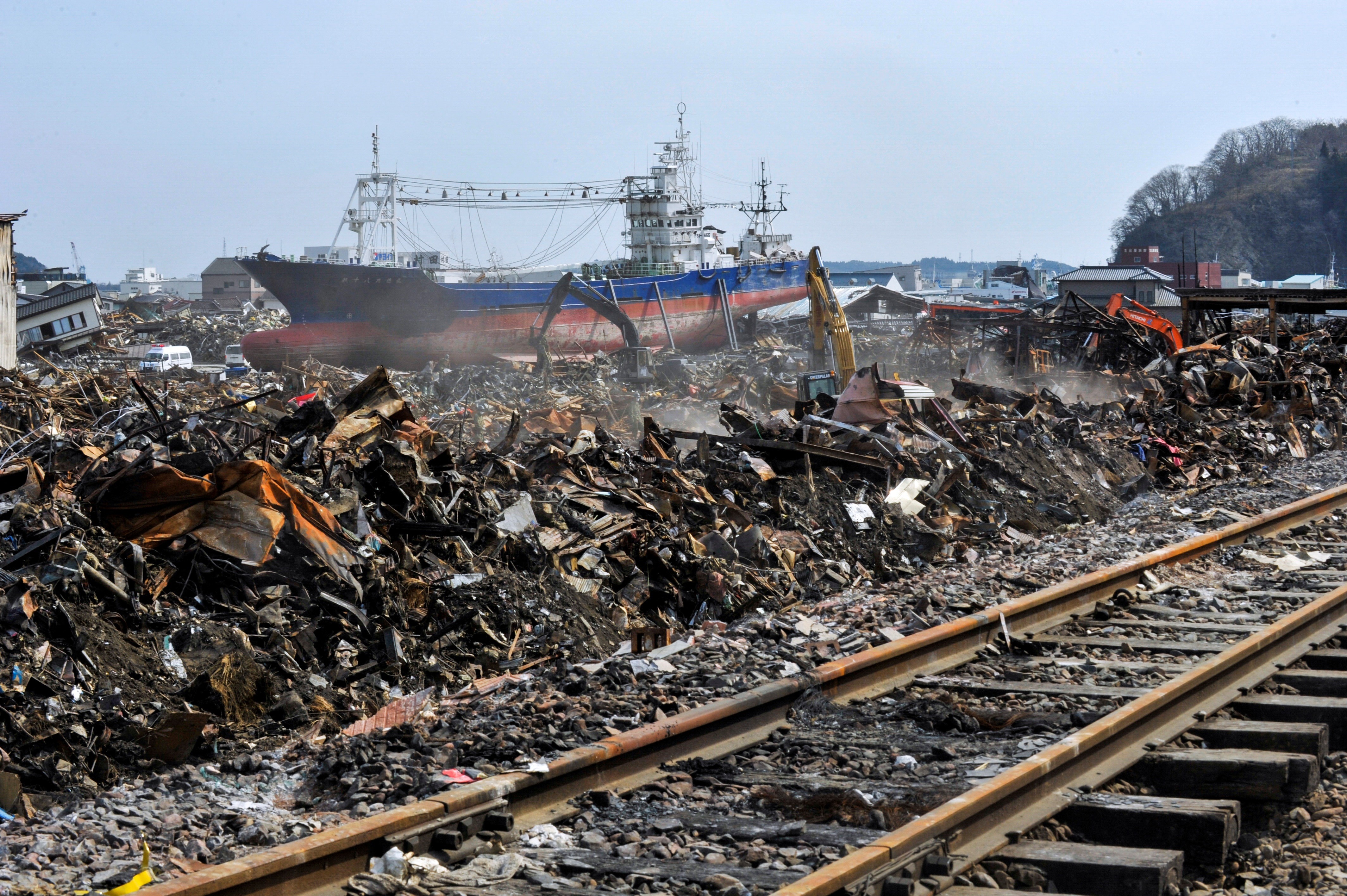 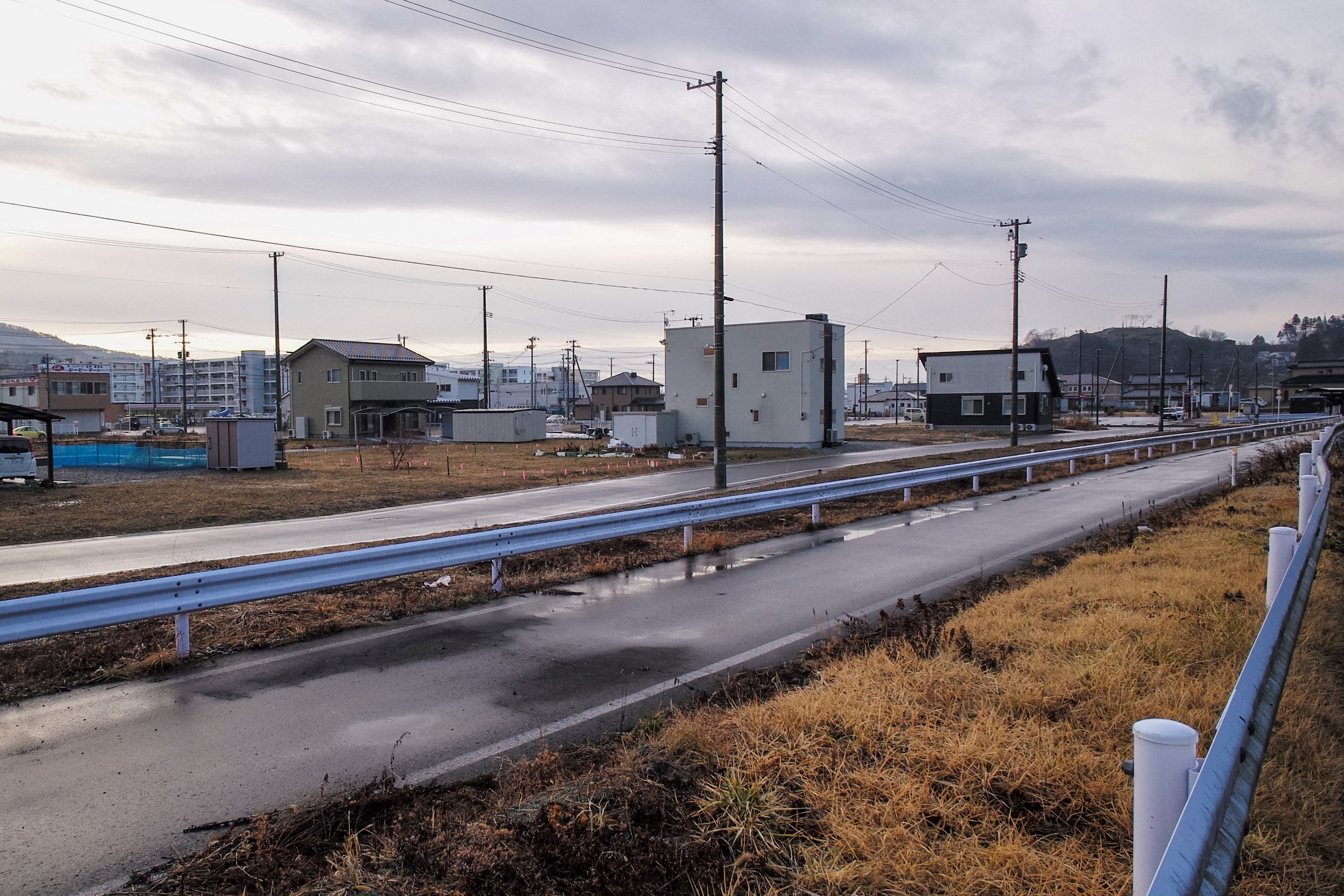 Over 3,000 died in Ishinomiyaki, Miyagi Prefecture. This district lost more lives than any other. 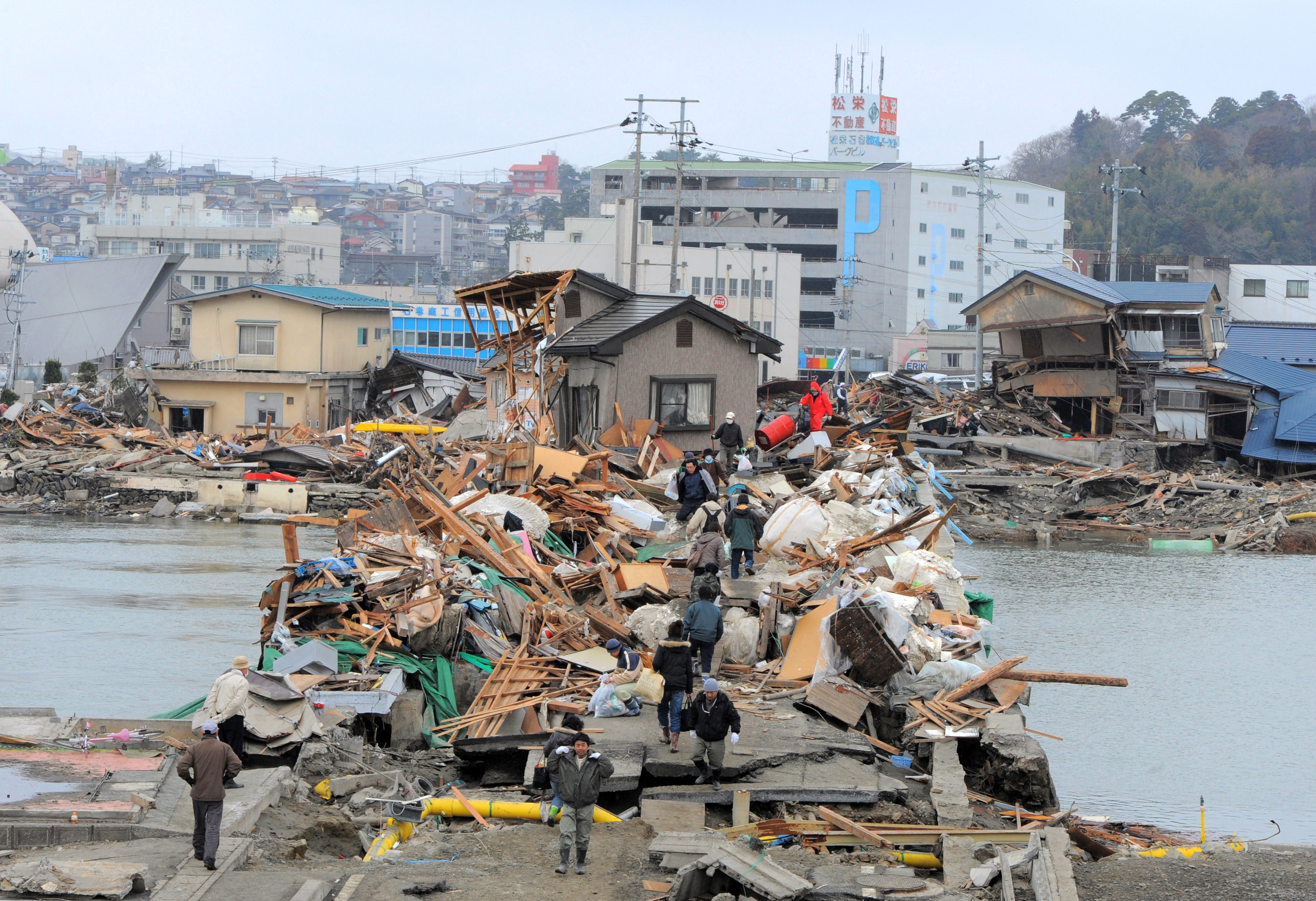 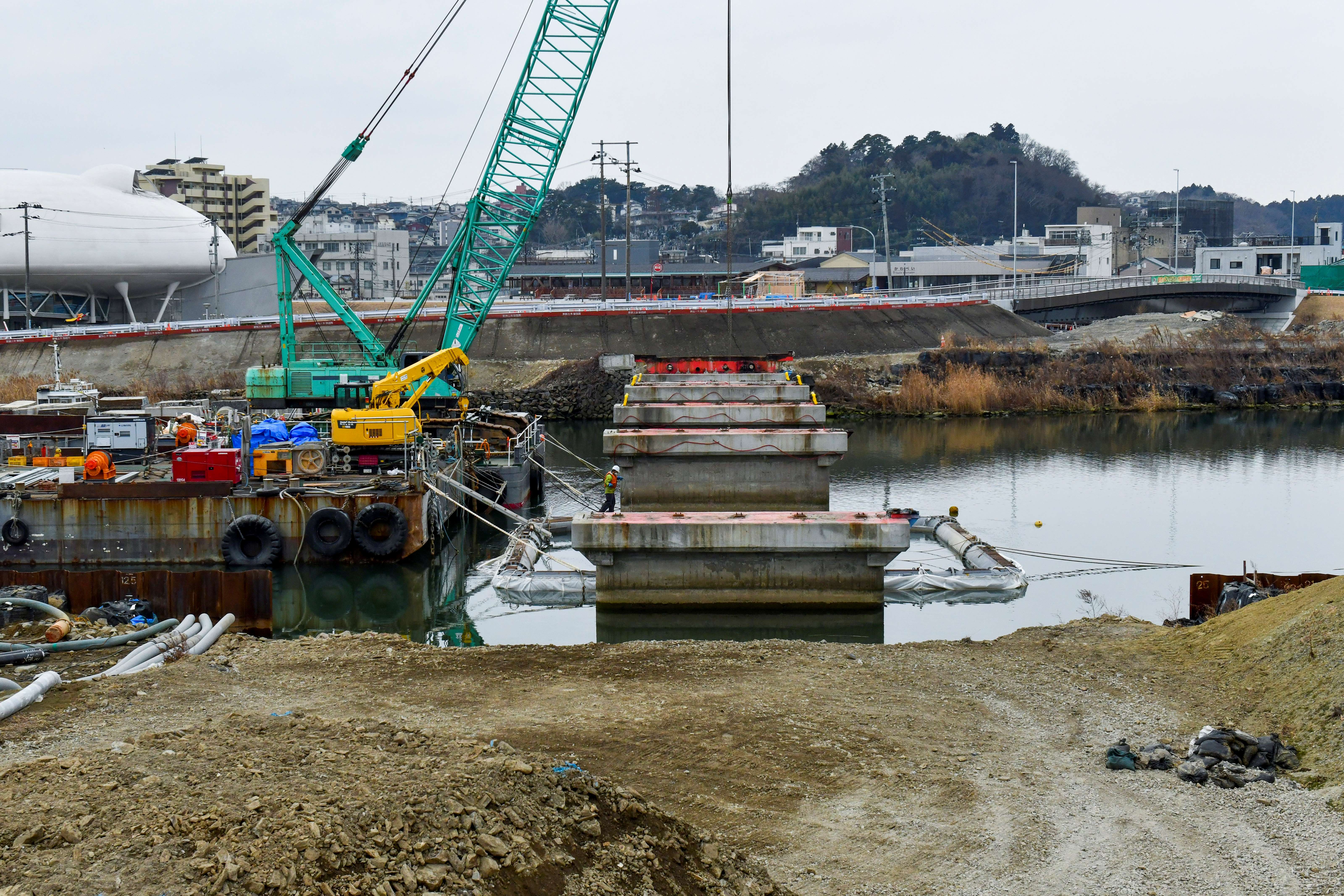 The bridge has not been completely rebuilt. Photo: KAZUHIRO NOGI/AFP via Getty Images

Reconstruction efforts during this past decade have rebuilt some towns devastated by the disaster. But for some regions, empty roads and open fields are now the norm. 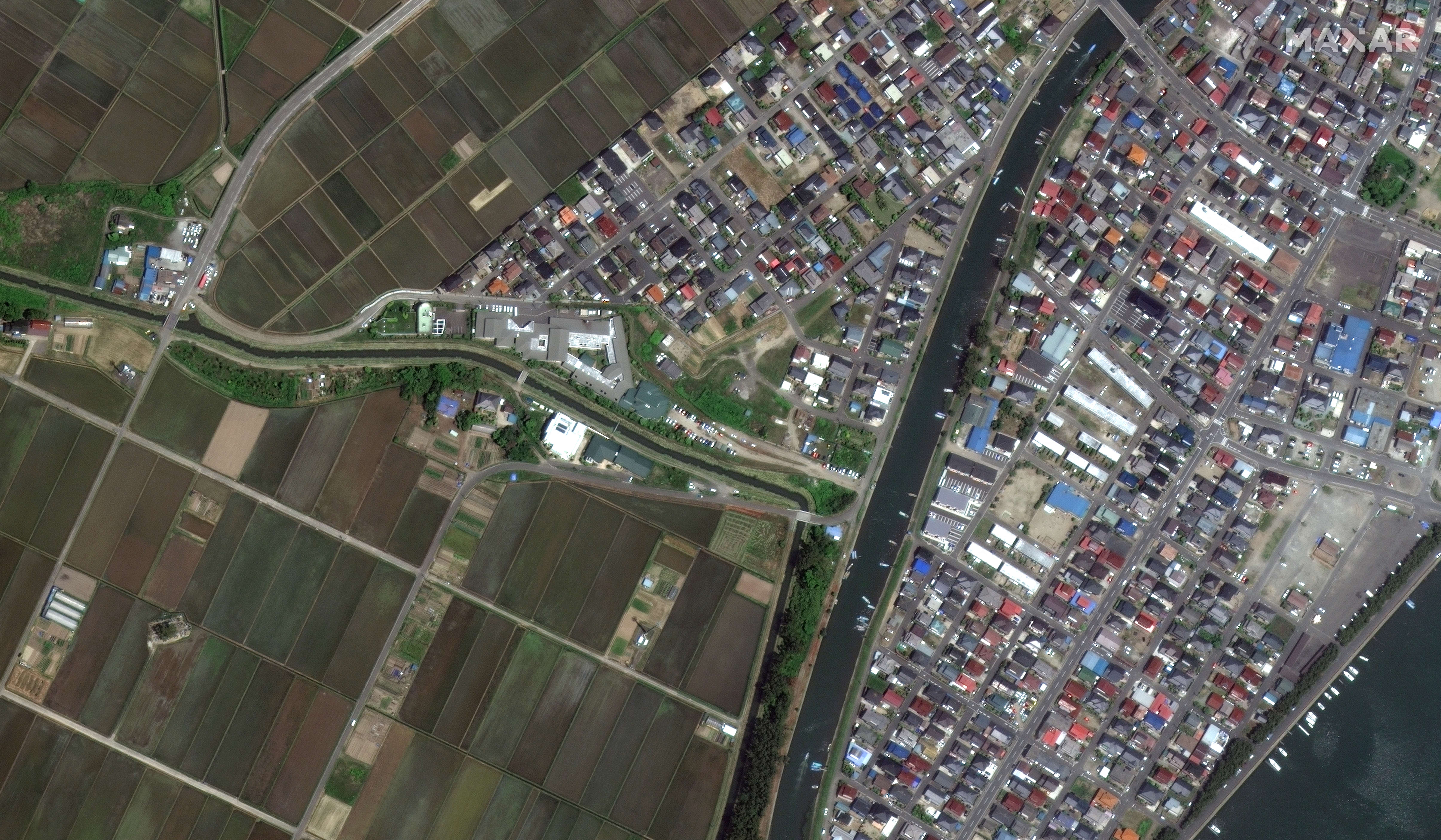 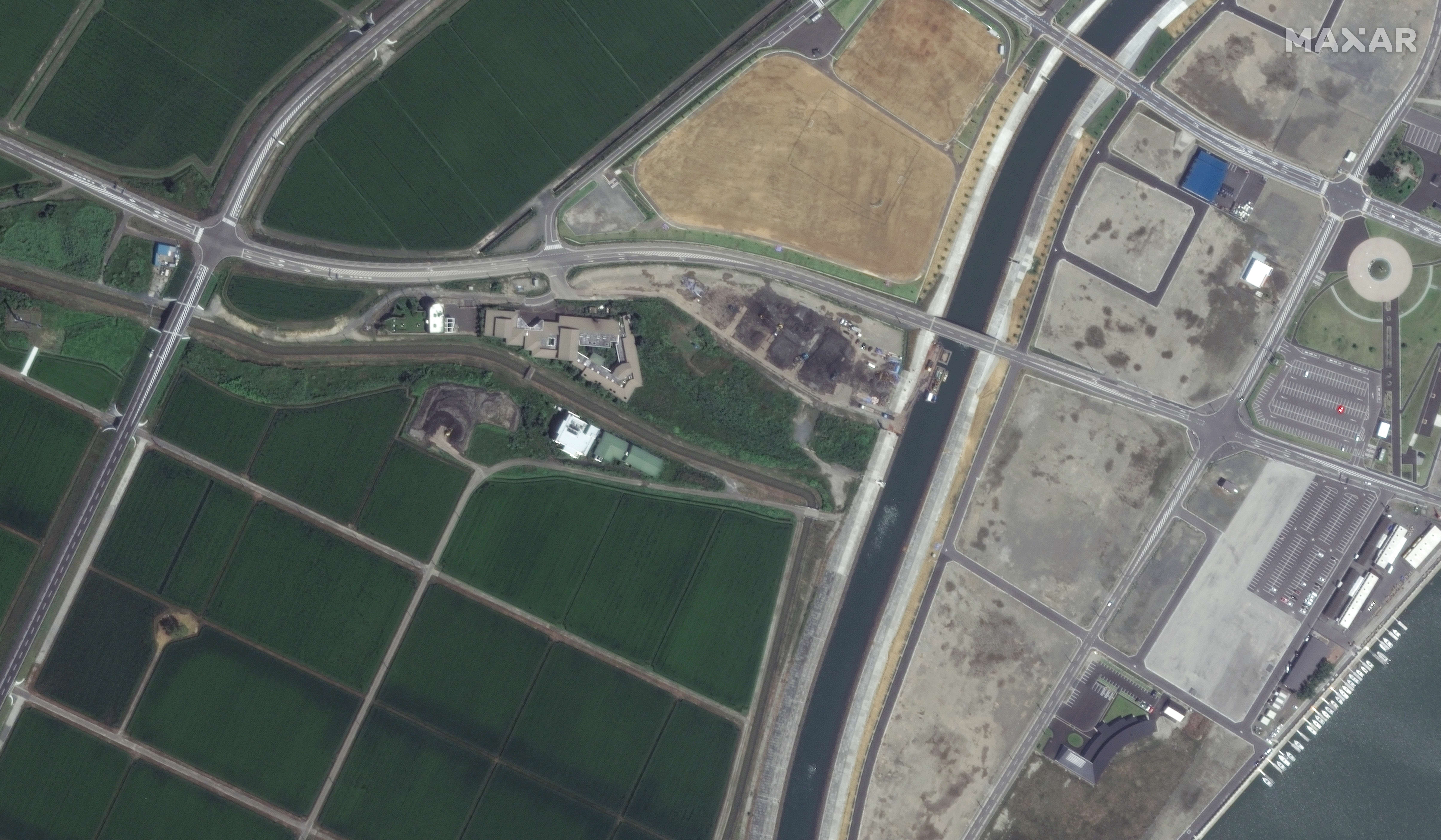 Namie town in Fukushima Prefecture was inside what officials designated a “difficult-to-return” zone. Areas within 20 kilometers of the Daiichi nuclear power plant were evacuated, in fear of nuclear poisoning. In 2017, these restrictions were lifted for Namie town, but 90 percent of residents haven’t returned. 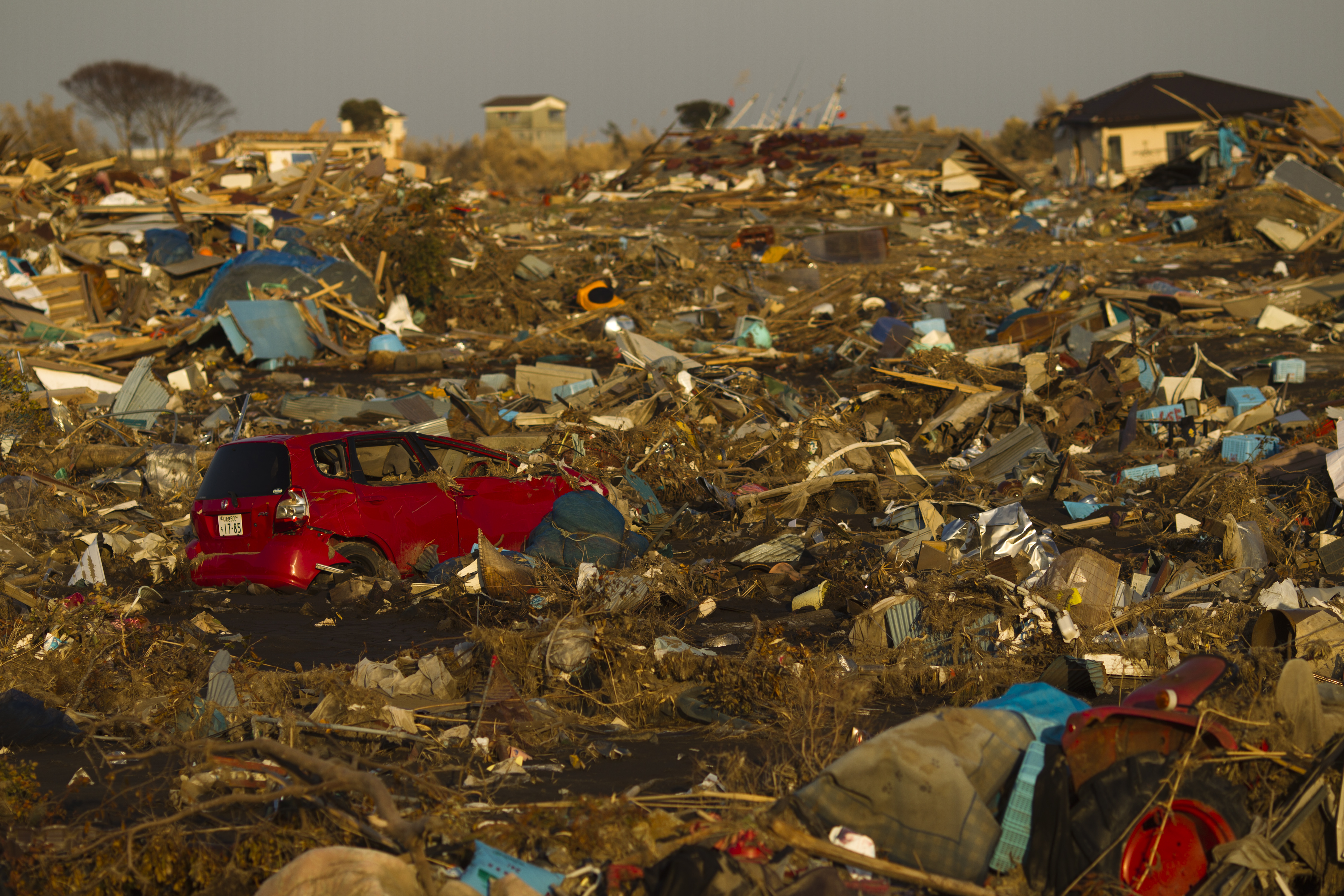 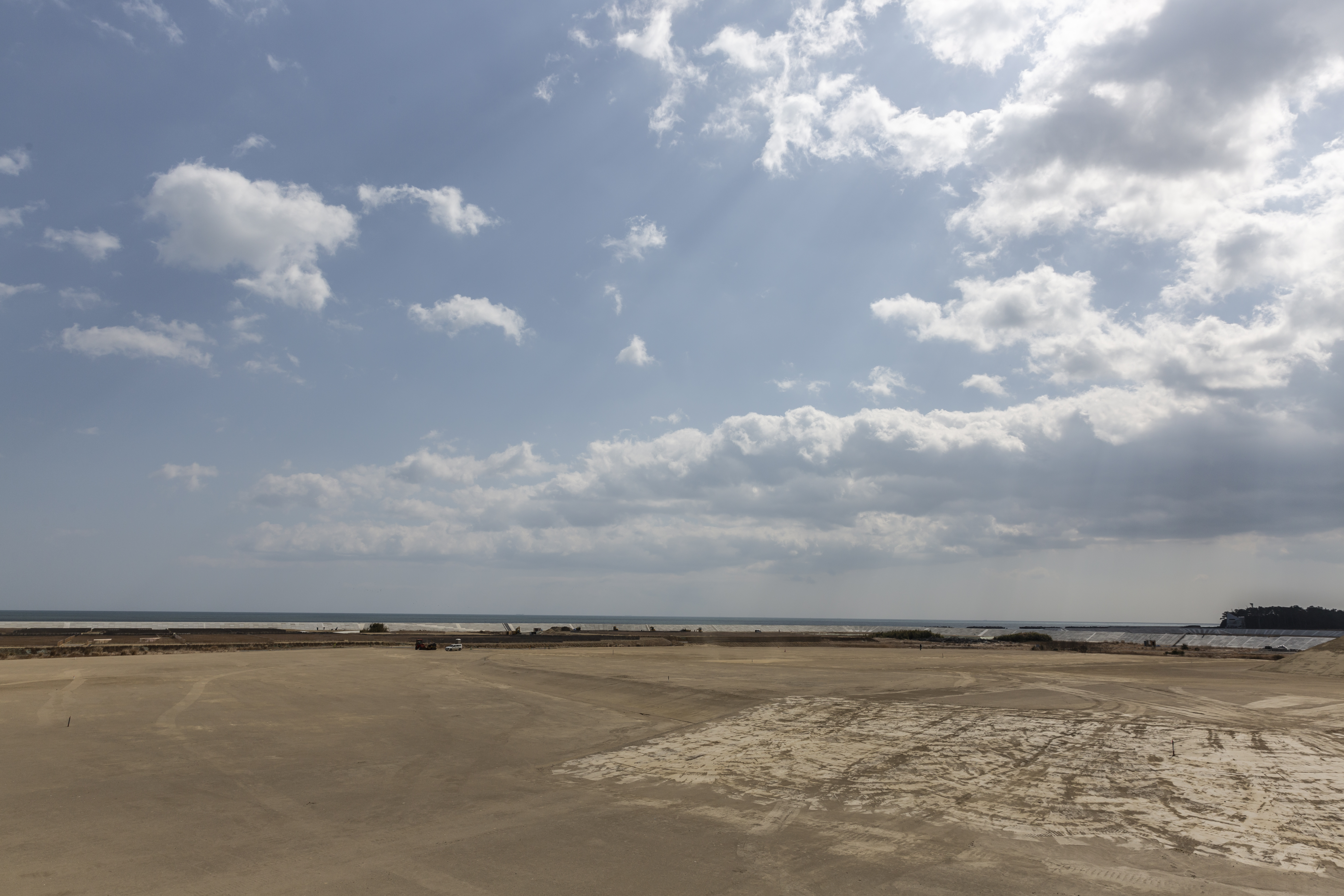 In Rikuzentakata, where more than 1,700 residents died, a tree dubbed “Miracle Pine” stands as a symbol of hope for the region. The lone pine tree survived the tsunami 10 years ago, and now serves as a memorial. 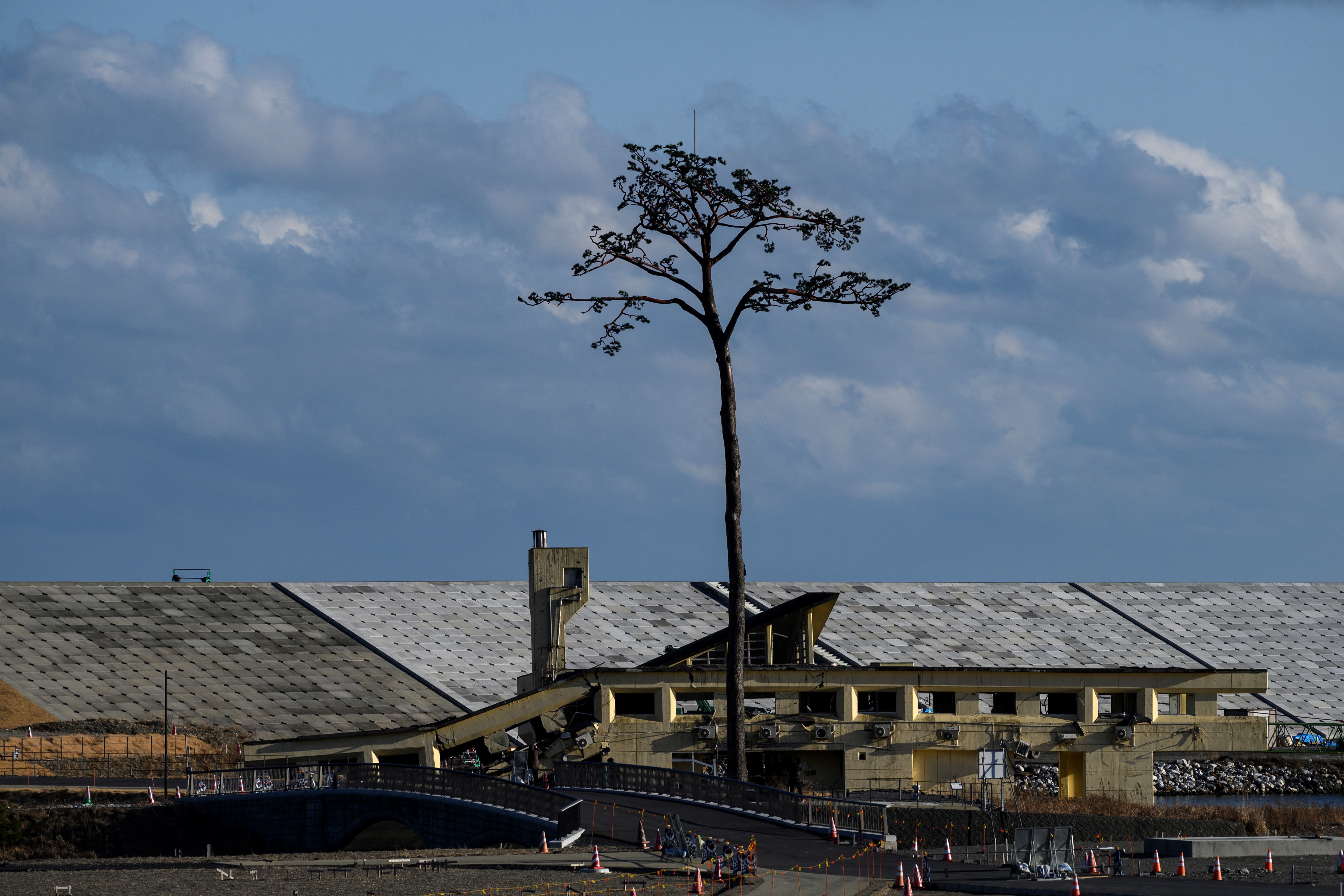 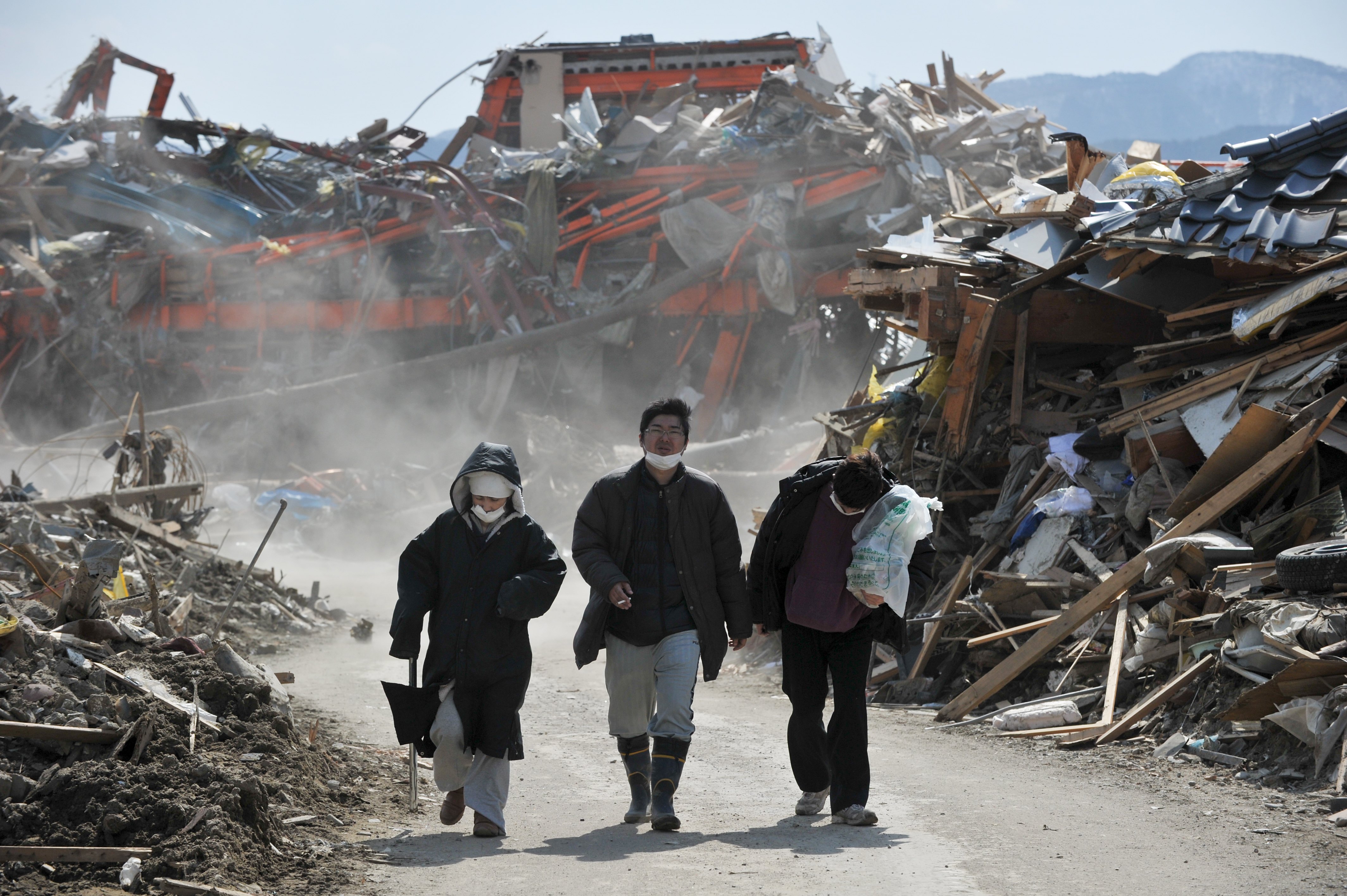 A family walks through the destruction in Rikuzentakata, Iwate Prefecture. Photo: NICHOLAS KAMM/AFP via Getty Images 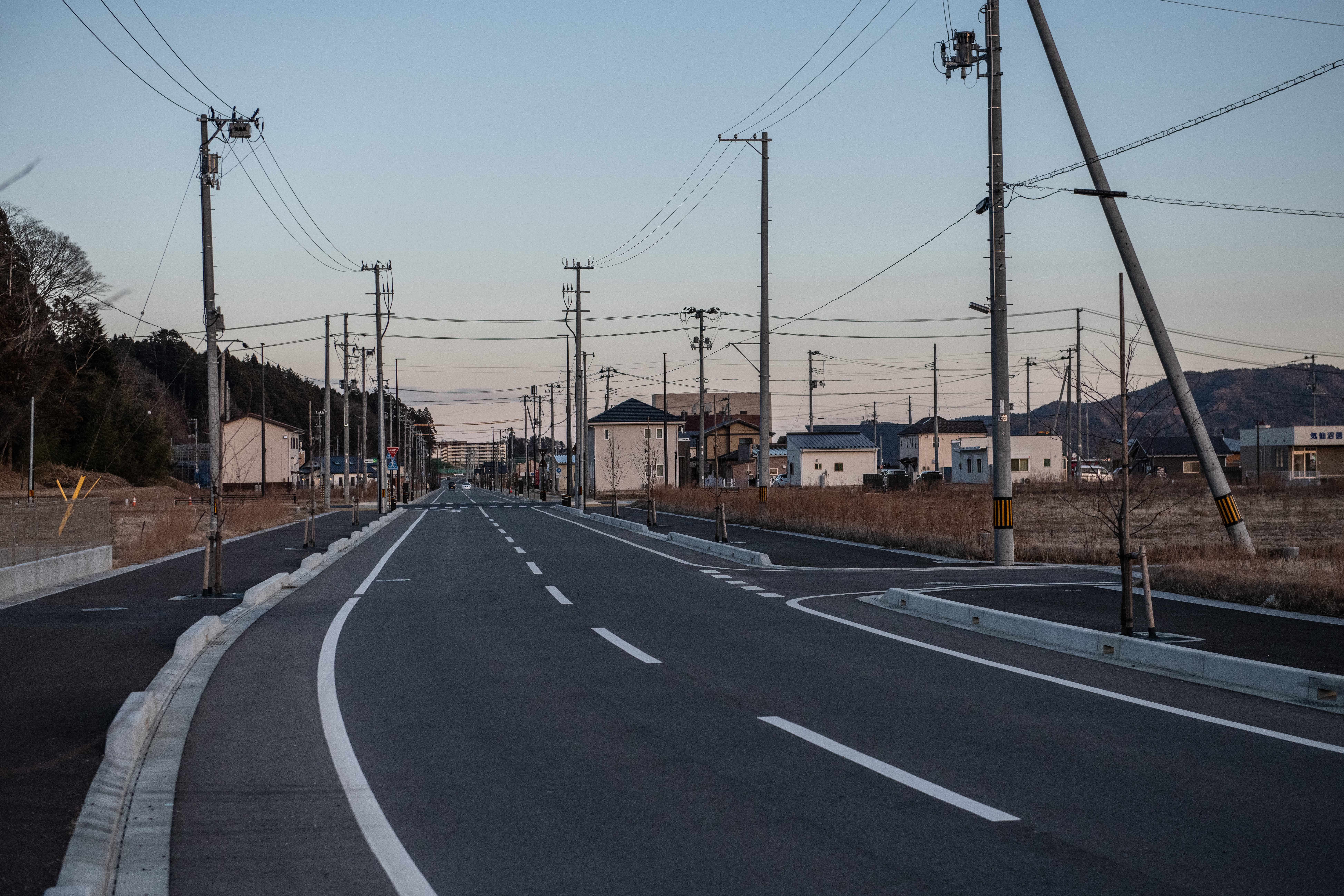 Okawa Elementary School lost 74 children and 10 staff on March 11, 2011. About 4 kilometers off the coast, the school was overwhelmed by the tsunami before many could escape to higher ground. 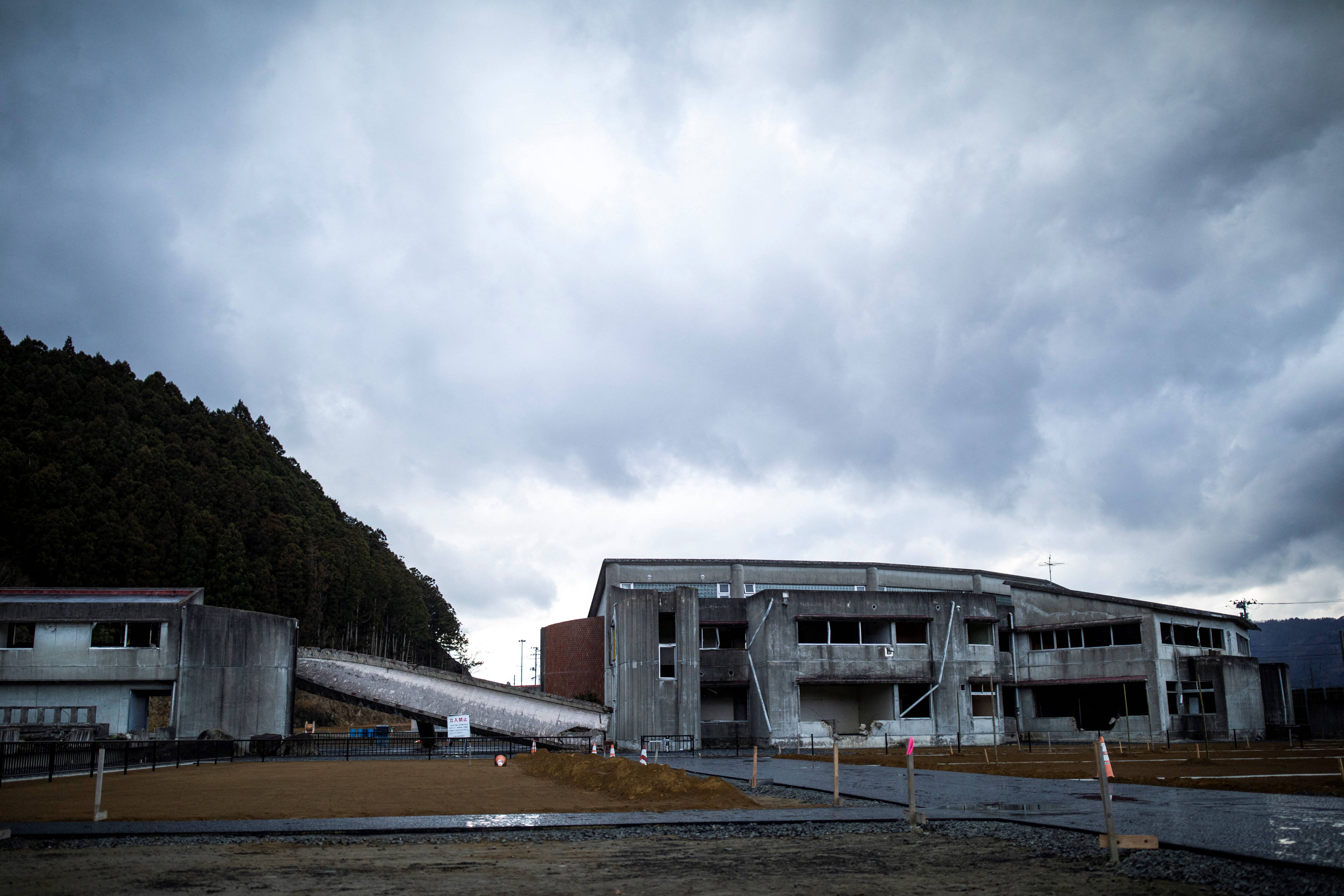 Reconstruction efforts for Japan’s Tohoku region are far from over. 2,525 people are still missing, over 40,000 are still relocated. The region looks for hope, amidst the rubble, but never forgetting the suffering they endured.

Source: Then and Now: The Scars of Japan’s 2011 Earthquake and Tsunami

How One Lawsuit Exposed the Deep Fissures in This #MeToo Group

A political scandal is swirling in Britain. But Boris Johnson is unlikely to drain the swamp