In 1794, Eli Whitney was granted a patent for the cotton gin.

In 1812, the U.S. government authorized the issue of America’s first war bonds — to pay for military equipment for use against the British.

In 1951, Seoul was recaptured by U.N. troops during the Korean War as part of Operation Ripper, also known as the Fourth Battle of Seoul.

In 1964, Dallas nightclub owner Jack Ruby was convicted of killing Lee Harvey Oswald, the assumed assassin of U.S. President John F. Kennedy. Ruby was sentenced to death but the conviction was overturned and he died of cancer while awaiting a new trial.

In 1973, Navy pilot John McCain — the future U.S. senator from Arizona — and 107 other American prisoners of war were released by North Vietnam. He spent more than five years in a prison camp after his plane was shot down.

In 1991, scientists reported the discovery of the gene that triggers colon cancer.

In 1991, citing fresh evidence, a British appeals court overturned the convictions of the so-called Birmingham Six, who were sentenced to life in prison for the bombings of two pubs in 1974, the bloodiest assault by the Irish Republican Army on the British mainland. The false conviction of the six men, who were released, is seen one of the worst miscarriages of justice in modern British history.

In 2004, Vladimir Putin easily won re-election as president of Russia. He won a third term in 2012.

In 2009, Australian authorities said a 230-ton oil spill from a Hong Kong-registered freighter caused an environmental disaster along nearly 40 miles of beach off the Queensland coast.

In 2012, the International Criminal Court at The Hague, Netherlands, in its first verdict as a permanent war crimes tribunal, found Congolese warlord Thomas Lubanga guilty of using children in war.

In 2019, the Senate passed a resolution overriding President Donald Trump’s national emergency declaration on the southern border. The next day, Trump issued his first veto. 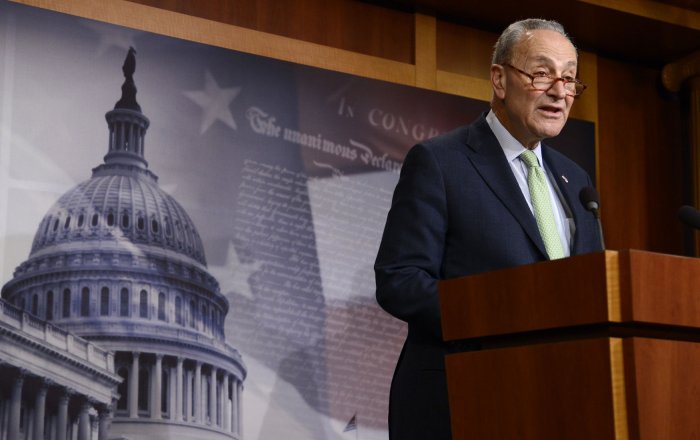 Ethiopia’s Tigray crisis: A rare view inside the conflict zone