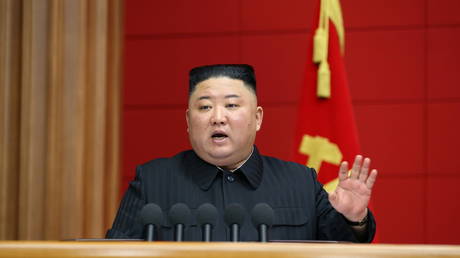 Pyongyang has shunned the Biden administration’s attempts to reach out through various channels since mid-February, US official told the media.

The Biden administration, which is currently conducting a review of US policy on North Korea, has reportedly had no luck getting in touch with the country, despite repeated attempts to contact the reclusive state.

“The senior Biden administration official” told Reuters on Saturday that Washington sought to contact Pyongyang “through several channels starting in mid-February, including in New York.”

“To date, we have not received any response from Pyongyang,” the official, who was speaking on condition of anonymity, said.

The outreach campaign’s failure comes as Washington continues its saber-rattling at North Korea’s doorstep, though the ongoing US-South Korea military drills are taking place entirely in the virtual domain amid the Covid-19 pandemic. 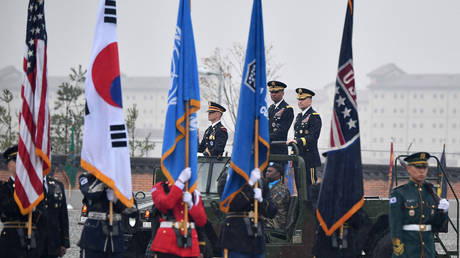 South Korean Unification Minister Lee In-young said the drills would see a “minimum level of troops” due to the virus.

While the scaled-back war games will not feature any outdoor maneuvers, the “computer-simulated command post exercise” will see the allies rehearsing South Korea retaking operational control of its troops from the US if a war breaks out.

The nine-day drills, which South Korea’s Joint Chiefs of Staff call defensive in nature, kicked off on Monday. Pyongyang has previously cried foul over the joint war games, deeming them a simulation of a preemptive attack on the country.

The scale of the joint drills was reduced when the Trump administration tried to sign a denuclearization deal with Pyongyang. The efforts stalled, however, after Washington refused to grant sanctions relief until “verifiable and irreversible” denuclearization was complete.

Speaking to Reuters, the official said there had not been any communication between Pyongyang and Washington for over a year “despite multiple attempts during that time by the United States to engage.”

Kinzinger: Republican Party Is ’Basically The Titanic’ in the Middle of a ’Slow Sink’