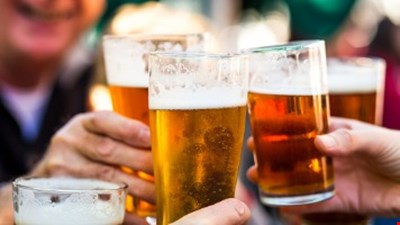 Beverage giant Molson Coors has released details of what appears to be a ransomware incident.

The firm, known for big-name brands such as Coors, Miller Lite and Foster’s, revealed the attack in a filing with the Securities and Exchange Commission (SEC) yesterday.

It claimed the firm had experienced a “systems outage caused by a cybersecurity incident” which it was in the process of managing.

“The company has engaged leading forensic information technology firms and legal counsel to assist the company’s investigation into the incident and the company is working around the clock to get its systems back up as quickly as possible,” it said.

“Although the company is actively managing this cybersecurity incident, it has caused and may continue to cause a delay or disruption to parts of the company’s business, including its brewery operations, production and shipments.”

Although the filing is light on detail, a systems outage, delays and disruption would seem to indicate the presence of ransomware.

With revenue of over $10bn in 2019, the firm would certainly seem to represent a lucrative target for such attacks.

“Ransomware threat actors typically rely on spear-phishing links or vulnerable public services to gain initial entry into a network. Afterward, they move laterally to gain access to as many nodes of the network as possible, allowing them to increase the magnitude of the disruption,” he continued.

“Cybersecurity best practices such as strong segmentation, user training, proactive cyber-hygiene programs, multi-factor authentication and the use of continuously updated threat intelligence, should be used to protect IT and operational environments from ransomware and other cyber-attacks.”

Dollar defensive as Treasury yields slip from near 14-month highs