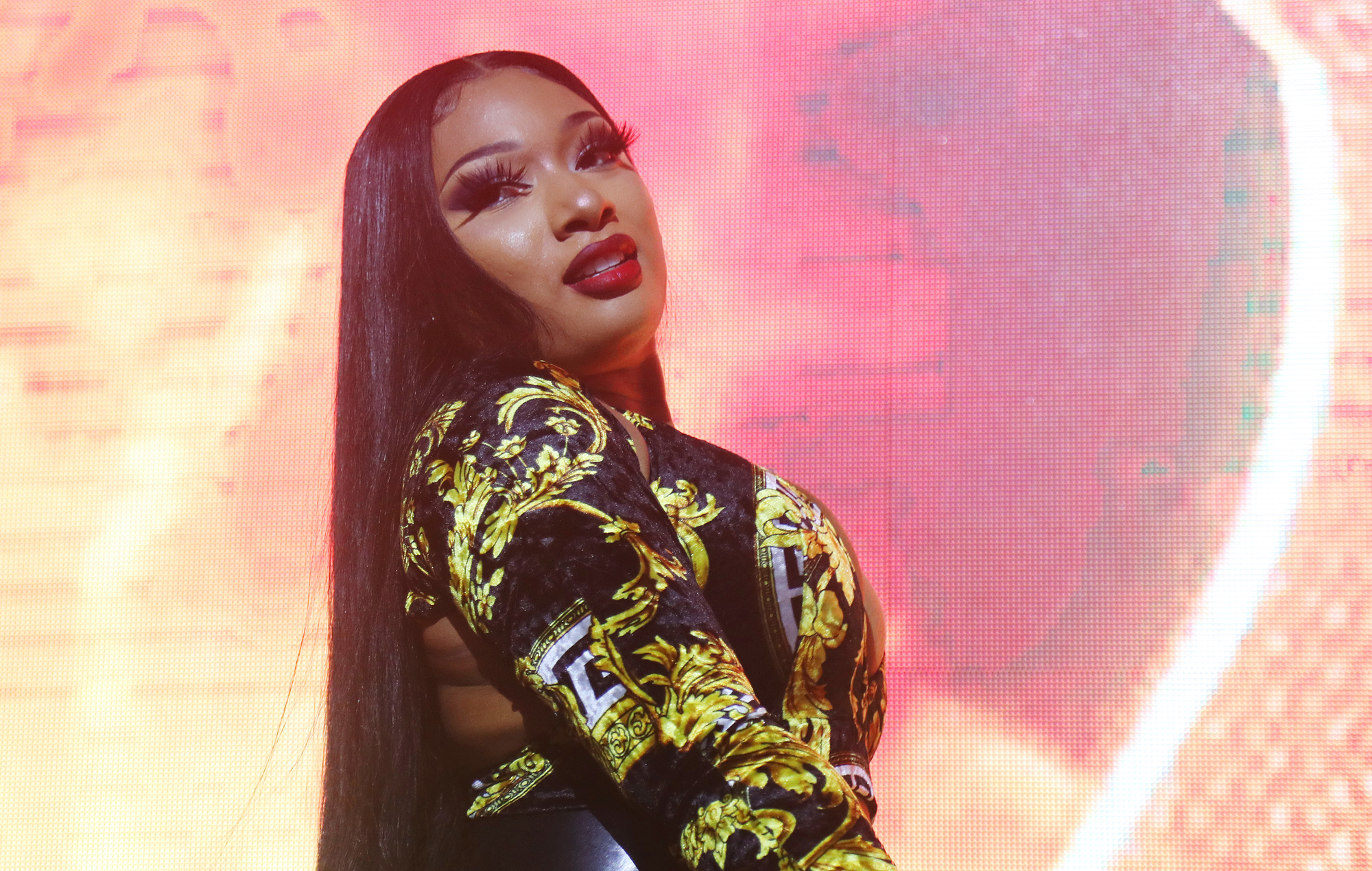 Megan Thee Stallion has announced she is donating £71,800 (US$100,000) to the Breonna Taylor Foundation, on the anniversary of the Kentucky woman’s death.

In March 2020, Louisville, Kentucky resident Breonna Taylor – an African-American medical worker – was fatally shot by police officers during a botched raid on her home. While a Kentucky grand jury indicted former detective Brett Hankison on three counts of first-degree wanton endangerment relating to gunfire, they failed to indict Myles Cosgrove, the officer who fired the shot that killed Taylor, or the other officer, John Mattingly.

During her SNL performance last October (where she advocated the protection of Black women), Stallion slammed Kentucky Attorney General Daniel Cameron on how he handled the case.

The Breonna Taylor Foundation was created in her honour by Taylor’s mother, Tamika Palmer.

Taking to Instagram on March 13, Stallion – real name Megan Pete – announced that in partnership with Fashion Nova, she would be making a donation to the foundation.

“A year ago today Breonna Taylor was tragically taken from her family and friends,” she wrote.

“Breonna’s name continues to be a catalyst for change and a powerful reminder that justice has still not been served. Fashion Nova and I are proud to give $100,000 to the @breonnataylorfoundation created by @tamikalpalmer to honor the memory of her daughter.”

On March 8, also in partnership with Fashion Nova and to mark International Women’s Day, Stallion announced a £723,000 (US$1 million) fund to support women in education, business, charity and more, calling the charitable scheme Women On Top.

Grants, donations and scholarships will be awarded from the fund throughout March, with the YWCA Houston receiving the first £18,000 (US$25,000) grant.

“These donations are life-changing and will help women of all ages get one step closer to making their dreams a reality,” Stallion said in a statement.

13 Things I Did (And Did Not) Love About ’Coming 2 America’: An African Perspective

After months of pressure from advocates, detained immigrants in California now eligible for vaccine

AP sources: Iran threatens US Army base and top general

This water meter can shut off leaks before they cause damage