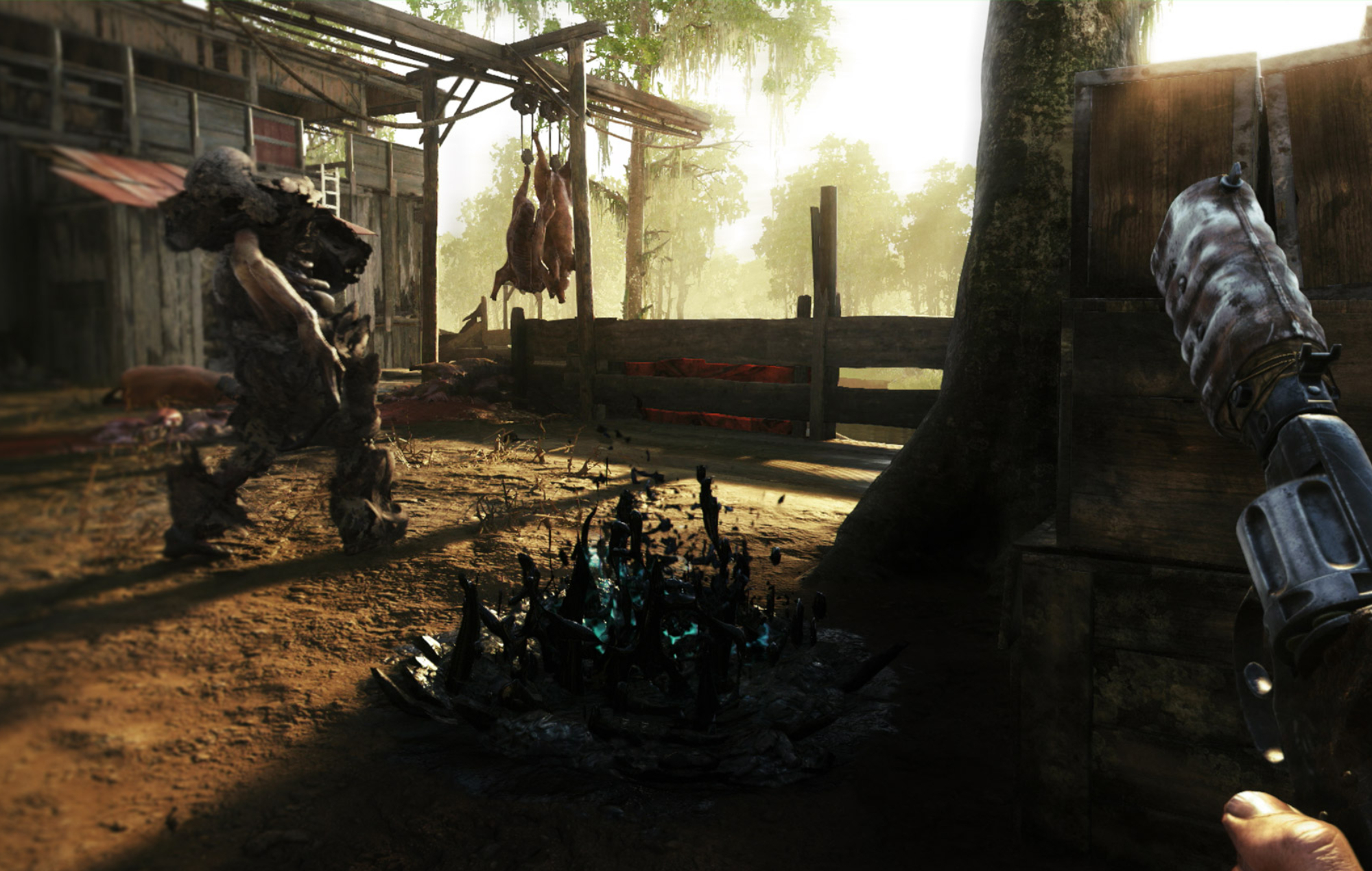 READ MORE: Can video games depict serious illness? Yes, and they should

The 1.5 update features numerous changes aimed at making the game more engaging and easier to understand for new players.

The most significant new feature arrives in the form of custom ammo types. There are seven custom ammo types for players to choose from which include poison, incendiary, high-velocity and explosive ammo, amongst others.

A front-end overhaul changed the way players interact with the game, making it much easier for new players to learn the purpose of each menu and the game in general.

A number of weapon balances have also been introduced in the update, including an upgrade to single-shot weapons. The upgrade increases the versatility of single-shot guns by adding the ability to carry two different types of ammunition. 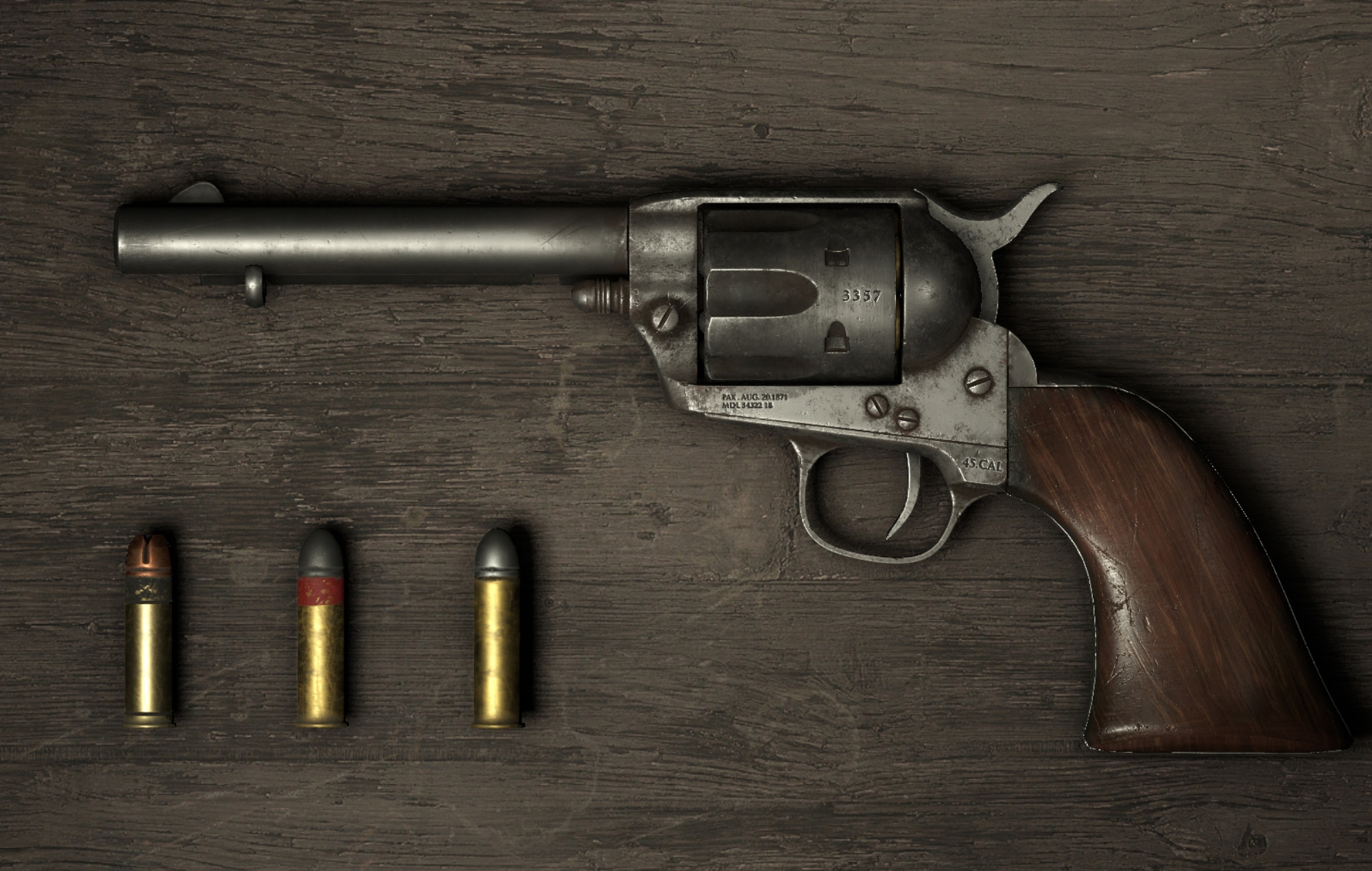 Crossbows also received an upgrade in the form of custom ammo bolts based on the types listed above.

Hunt: Showdown entered Early Access in February 2018 and released the following year. The development team recently celebrated the game’s third anniversary as it announced a number of community events and also hinted at what the future could hold for the game.

No specific details were provided, but the team mentioned it is working on “improvements to matchmaking, a new map, more live events, and a few very exciting things that we can’t talk about just yet”.

Naughty Dog is reportedly hiring developers for its own unannounced multiplayer project.

A job listing on the Naughty Dog website includes an open vacancy for the role of Economy Designer (Multiplayer) for a narrative-driven action title.