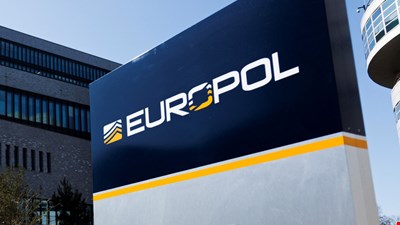 On Wednesday, the law enforcement organization claimed that police had been able to monitor the encrypted chats of 70,000 Sky ECC users, many of them having migrated from the notorious EncroChat platform used by organized crime gangs.

It said investigators in Belgium, France and the Netherlands now had access to hundreds of millions of messages which will help them disrupt over 100 planned criminal operations in EU member states and beyond.

Europol said Sky ECC has around 170,000 users and is operated from the US and Canada using servers based in Europe.

However, Sky ECC released a statement yesterday effectively branding this fake news and claiming that it has a zero-tolerance policy on criminal use of its service.

Although the firm experienced a temporary interruption in connection to its servers on Monday, it said the fault had now been corrected and it had not been contacted at any stage by law enforcement.

However, the firm did posit another theory as to how police managed to access criminals’ communications.

“Sky ECC authorized distributors in Belgium and the Netherlands brought to our attention that a fake phishing application falsely branded as Sky ECC was illegally created, modified and side-loaded onto unsecure devices, and security features of authorized Sky ECC phones were eliminated in these bogus devices which were then sold through unauthorized channels,” it said.

“Sky ECC did not authorize or cooperate with the investigative authorities or those involved with the distribution of the fake phishing application. These actions are malicious and Sky ECC is actively investigating and pursuing legal action against the offending individuals for impersonation, false lights, trademark infringement, injurious falsehood, defamation and fraud.”

How India’s first transgender doctor to head a Covid-19 vaccination centre inspires, one dose at a time