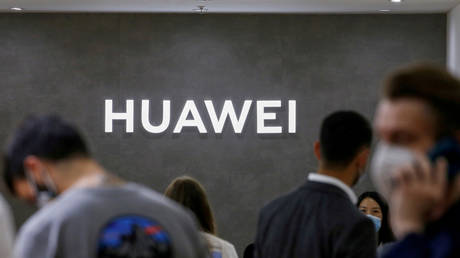 Beijing has called on Washington to cease the “unreasonable suppression” of Chinese companies after it was reported on Thursday night that the Biden administration has introduced new restrictions on supplying tech-giant Huawei.

“Facts have repeatedly shown that the United States is an unreliable and uncredible country. This practice not only harms the legitimate rights and interests of Chinese companies, but also harms the interests of companies in the US,” Foreign Ministry spokesman Zhao Lijian said on Friday in response to Washington move.

Zhao said that Beijing has repeatedly stated its opposition to US sanctions on Chinese companies, claiming that Washington regularly abuses the concept of national security in order to “unscrupulously” suppress China’s high-tech enterprises, “violating the principles of market economy and fair competition.”

The spokesman encouraged the US to cooperate with China rather than compete against it, adding that both countries can benefit from greater technology exchanges and trade. 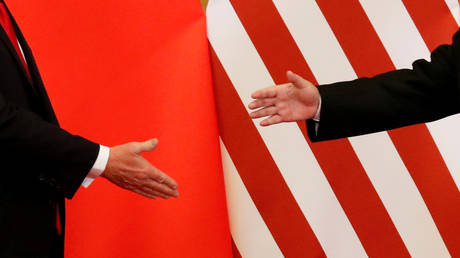 On Thursday evening, Bloomberg reported that the Biden administration had tightened rules on dealing with the Chinese tech giant Huawei, restricting US companies from supplying Huawei with products that can be used in 5G devices. Unnamed sources told Bloomberg that the new restrictions would come into force this week.

Under previous rules, American businesses could still supply the Chinese firm with semiconductor chips, antennas, batteries, and other components that may have been used in a Huawei 5G device, if they sought US government permission.

The Trump administration had previously put Huawei on its blacklist and had pressured its allies to exclude the Chinese company from their next-generation 5G networks.

Joe Biden to Meet with Stacey Abrams During Georgia Visit