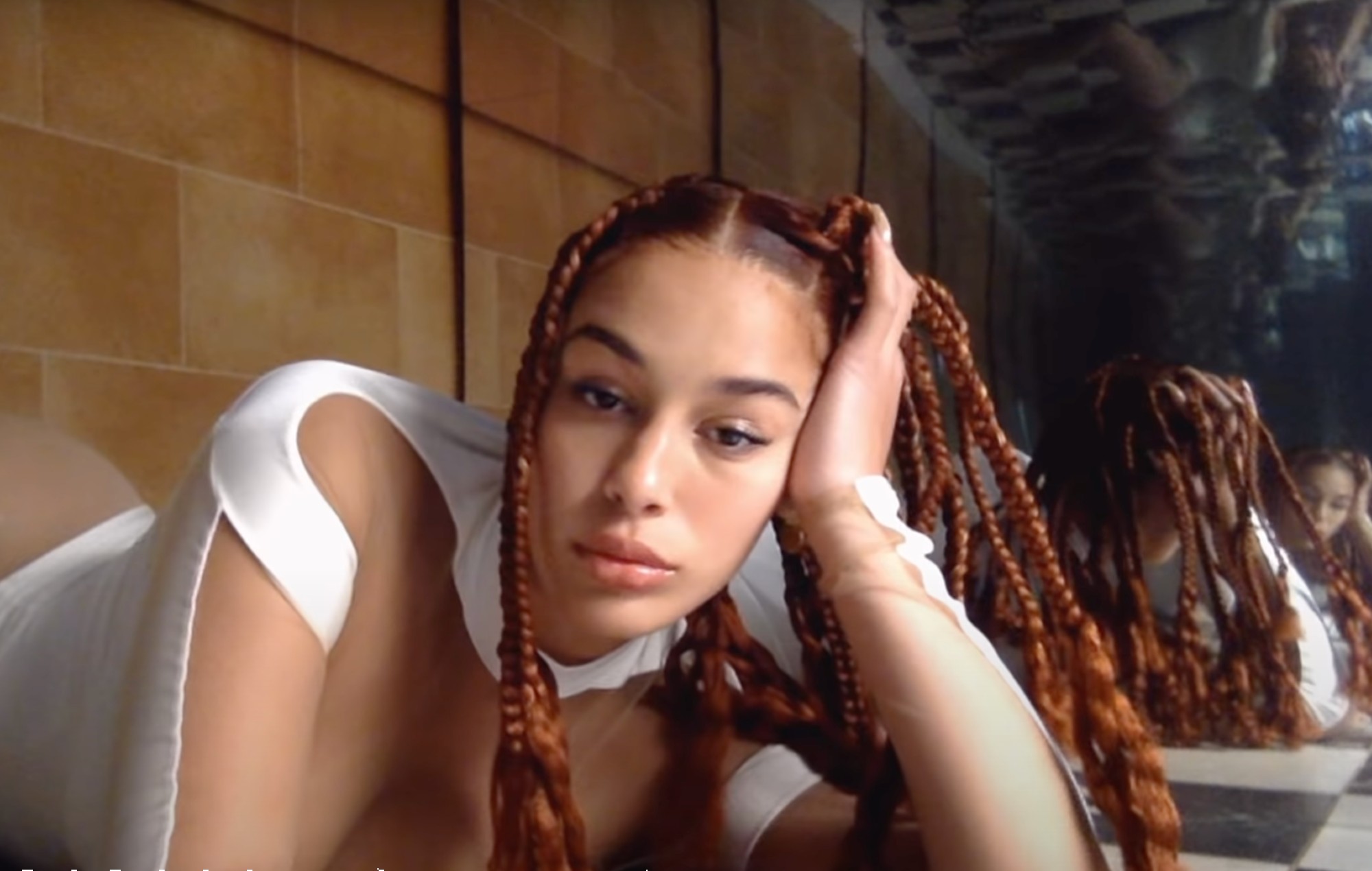 Jorja Smith has marked her first solo drop of 2021, with the release of her new single and video ‘Addicted’.

The first song Smith has released on her own since last year’s politically charged ‘By Any Means’, ‘Addicted’ is a little more subdued than her recent tracks, putting a spotlight on her sultry voice.

Alongside the song, Smith has also unveiled the video for ‘Addicted’, which she directed alongside Savanah Leaf. The video was shot entirely on webcam, and sees Smith on horseback on the beach, dancing under fireworks and more.

Watch the video for ‘Addicted’ below:

In a press statement, Smith said ‘Addicted’ is about “focusing on wanting the full attention of someone who’s not giving enough (or any) when they should be”.

Speaking about the incredibly DIY music video, she said “the video is multiple versions of me singing the song; having fun dressing up, not trying to be too serious and just giving myself more freedom”.

‘Addicted’ is the first track Smith has led since she teamed up with Popcaan for last year’s ‘Come Over’. She was tapped by Enny to hop on a remix to the former’s ‘Peng Black Girls’.

Earlier this year, Jorja Smith revealed she was helming her own BBC Radio 3 series ‘Tearjerker’, about the healing power of music.

Bollywood star hospitalized with Covid-19 as pandemic sweeps through industry

Disney+ Has Blocked Children Under 7 From Watching ‘Peter Pan,’ ‘Dumbo,’ And More Due To Racist Content, And Conservatives Are Predictably Pissed