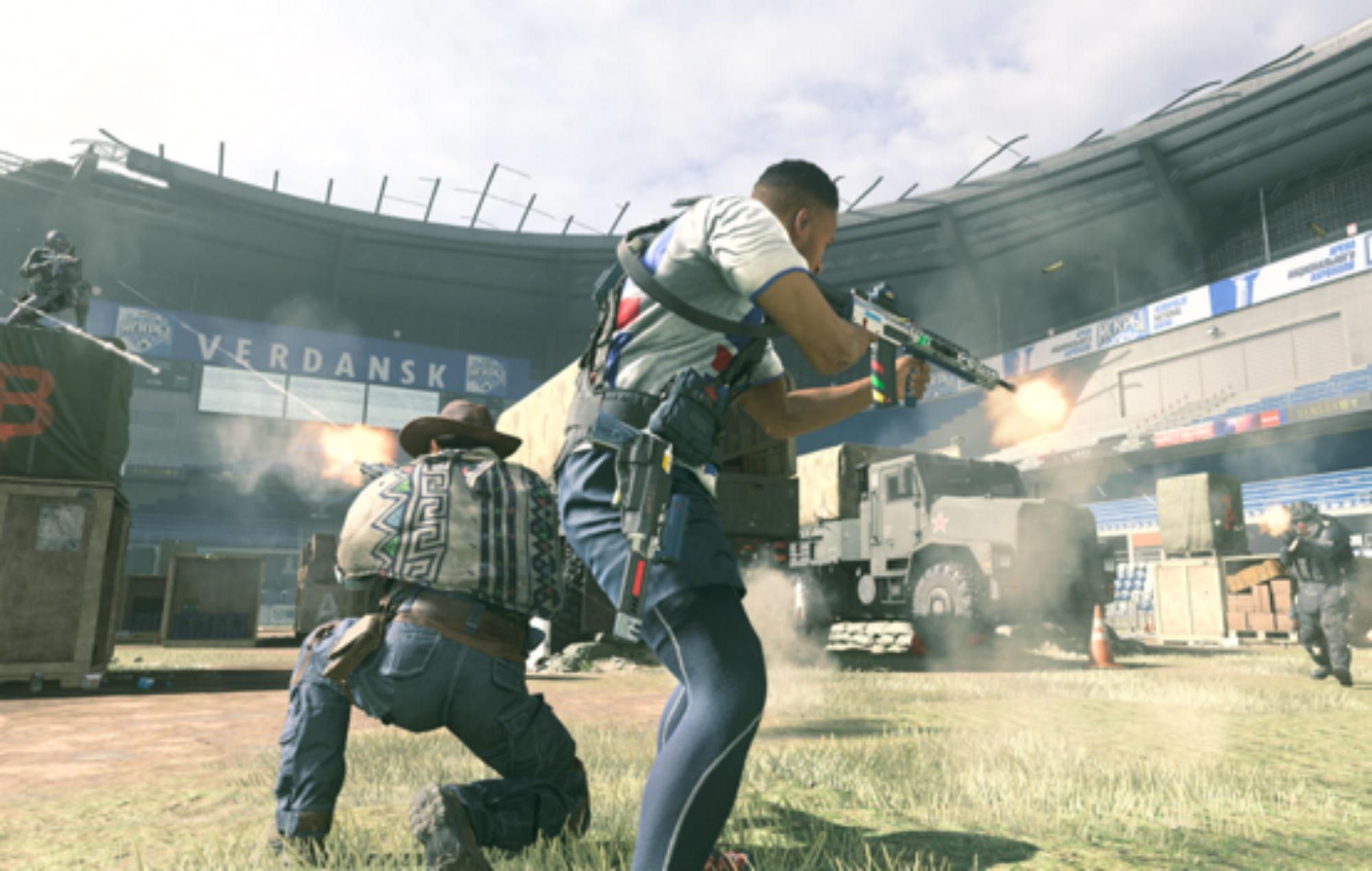 A reported Call Of Duty: Warzone event involving a nuclear warhead could soon change the game forever, according to numerous leaks.

READ MORE: Is the Xbox Series S good value in the long run?

Rumours began circulating in 2020 when players discovered a nuclear warhead in Bunker 11 on the game’s Verdansk map.

The Call Of Duty community believes the warhead could go off tomorrow (March 11) to coincide with the game’s one-year anniversary, although there are no official leaks that corroborate this claim.

VGC published a report late last year claiming that the development team behind Call Of Duty: Warzone would use an explosive in-game event to transition the narrative from Modern Warfare to the ’80s-themed Black Ops.

VGC originally reported the event was likely to take place in April but it is possible the developers could bring the event forward.

Be sure to @ me if you talk about the video!https://t.co/nObFvXoQ5u

(uploaded to DailyMotion to avoid the DMCA) pic.twitter.com/Fusbyrhlms

Further adding to the rumours was the discovery of numerous dialogue lines found in the games files. Call Of Duty leaker ZestyCODLeaks posted a six-minute video clip (which has been taken down) with dialogue lines discussing a sandbox area, which will become available once the nuclear warhead has exploded.

Verdansk appears to be changing in-game as well. The official Call Of Duty Twitter account recently confirmed the appearance of zombies, which crashed into the city’s port area.

Zombies have been sighted exiting the #Warzone Shipwreck.

Our BCH4 reporter Mike Field is live on the scene now to tell us what he knows.

For more on the developing story, keep it locked to BCH4 News.

This has caused further speculation amongst the Call Of Duty community, with the most popular theory being that the zombies will potentially overrun Verdansk. The only way to defeat the overwhelming zombie presence could be to detonate the nuke in Bunker 11.

In-game events of this nature have risen in popularity over the past few years, with games like Fortnite and Destiny 2 incorporating game-changing events into their respective narratives.

Treyarch confirmed that zombies would be a central theme of the next season, which will also feature a number of new challenges across the game’s numerous modes.

Steven Spielberg is making a film about his own life