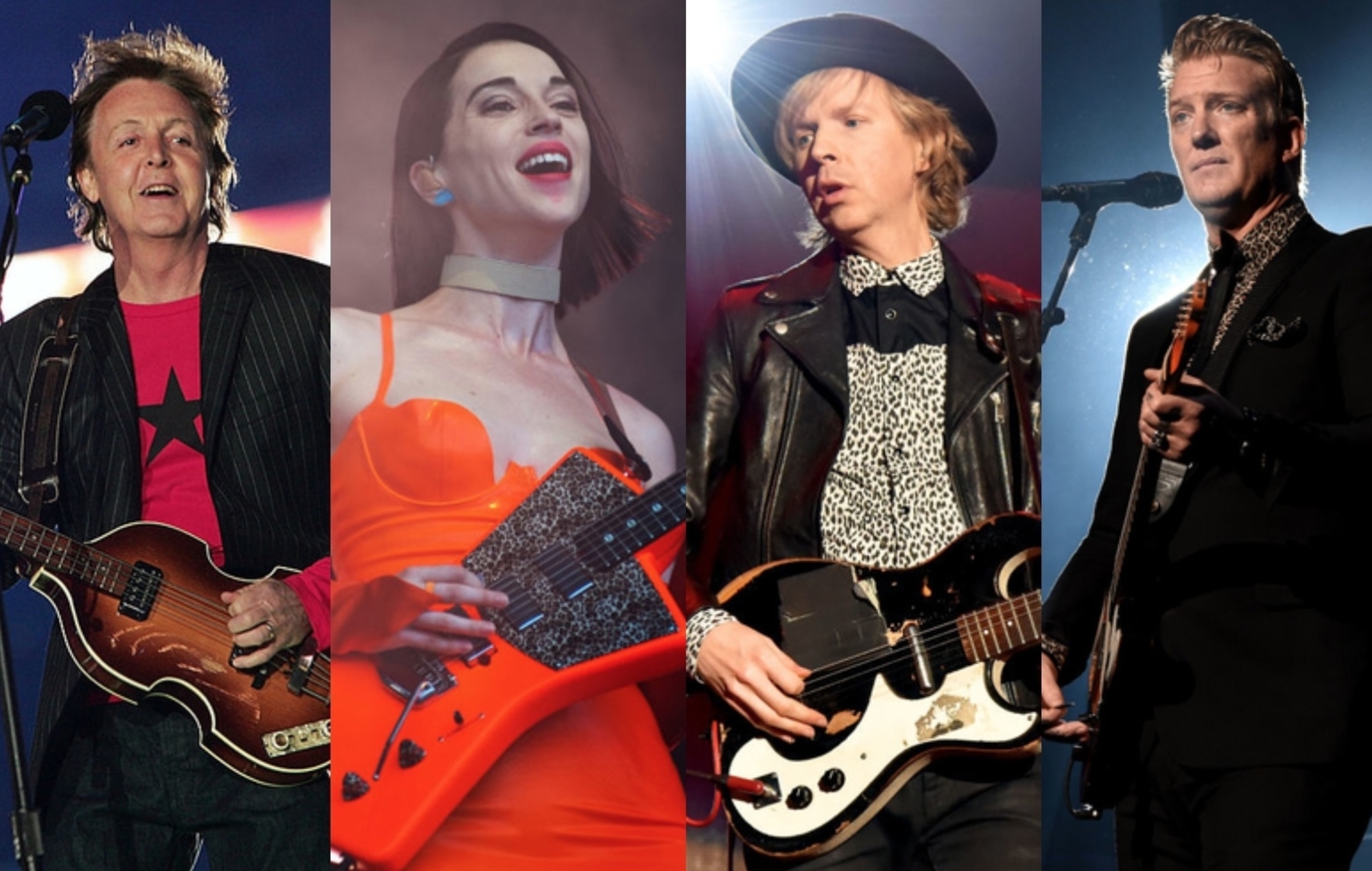 Paul McCartney appears to be teasing something with St. Vincent, Beck, Josh Homme and a number of other artists.

This afternoon (March 10) the Beatles legend took to Instagram to share a short video clip that sees handfuls of multi-coloured dice rolled into different positions. In addition to the number three, the dice also feature the names of various artists.

According to Beatlefan Magazine, the posts are teasing a covers album called ‘IIImagined’ and the artwork will be made up of 12 dice. There is no word on a release date.

“More teases about the upcoming McCartney-related project are leaking out on Spotify and in online forums,” Beatlefan said in a Facebook post, before unveiling what it believes to be the tracklist – see it below.

NME has reached out to representatives for Paul McCartney for comment.

McCartney’s last album was December’s ‘McCartney III’. In a four-star review, NME‘s Mark Beaumont called it “a stellar return to his three-decade-spanning series”.

He added: “If future archaeologists take this three-album series as a significant marker of his solo half-century, they’ll conclude that Paul McCartney never stopped liberating.”

Last month, McCartney announced a career-spanning book about his life through 154 songs from his back catalogue.

‘The Lyrics’, which is due for release on November 2, will recount the musician’s life through his earliest boyhood compositions, songs by The Beatles, Wings and from his lengthy solo career.

The post Paul McCartney is teasing something with St. Vincent, Beck, Josh Homme and more appeared first on NME.

Anderson .Paak And Bruno Mars Received An Invite To Perform At The 2021 Grammys

Chris Harrison Might Return To The Bachelor At Some Point, Source Says!