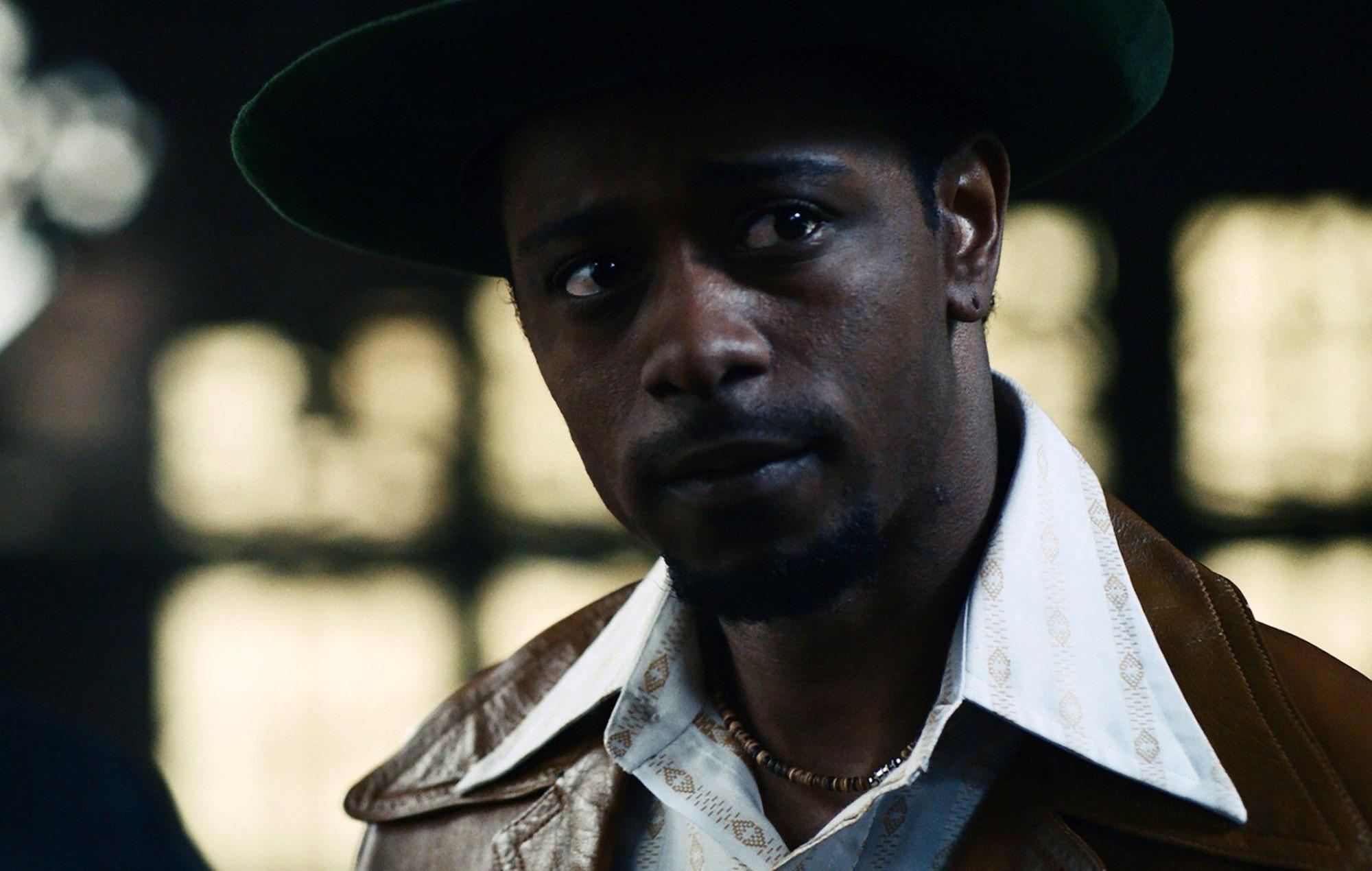 A bill to remove J. Edgar Hoover’s name from the FBI building has been reintroduced following the release of Judas And The Black Messiah.

Hoover (Martin Sheen) – who served as the first FBI director, later becoming a controversial figure owing to his abuses of power – orders Hampton’s assassination in the movie.

As Deadline reports, Democratic US lawmakers have now reintroduced a bill to strip his name from the J. Edgar Hoover Building in Washington, DC. “The movie is a clear depiction of his efforts to impede the civil rights movement,” said Tennessee Rep. Steve Cohen.

The outlet states that Cohen was inspired to call his staff to begin work on reintroducing the legislation the day after he watched Judas And The Black Messiah around three weeks ago.

It’s said that he had no contact with the team behind the film before introducing the bill, which came in late last month and has about 12 co-sponsors.

Cohen reasoned that Hoover “doesn’t deserve the honour and recognition of having the nation’s premiere law enforcement agency headquarters named for him”, adding: “The civil rights we enjoy today are in spite of J. Edgar Hoover, not because of him.”

He said some Republicans have claimed that the move is an example of “cancel culture”, but explained Hoover’s actions can be “looked upon from a different perspective” in the wake of a renewed push for racial equality in the US.

The FBI headquarters was named in Hoover’s honour following his death in 1972, approximately three years after the events of Judas… took place.

Cohen first introduced the bill back in 2015 after watching Uniquely Nasty: The Government’s War on Gays, a Yahoo! documentary which details Hoover’s efforts to remove homosexuals from the government in the ’50s.

Staying put: All the franchise tagged NFL players for 2021

Trump Released A ‘Hilariously Pathetic’ (And, Of Course, Racist) Statement Trying To Claim Credit For The Vaccines

The revealing showdown on voting rights