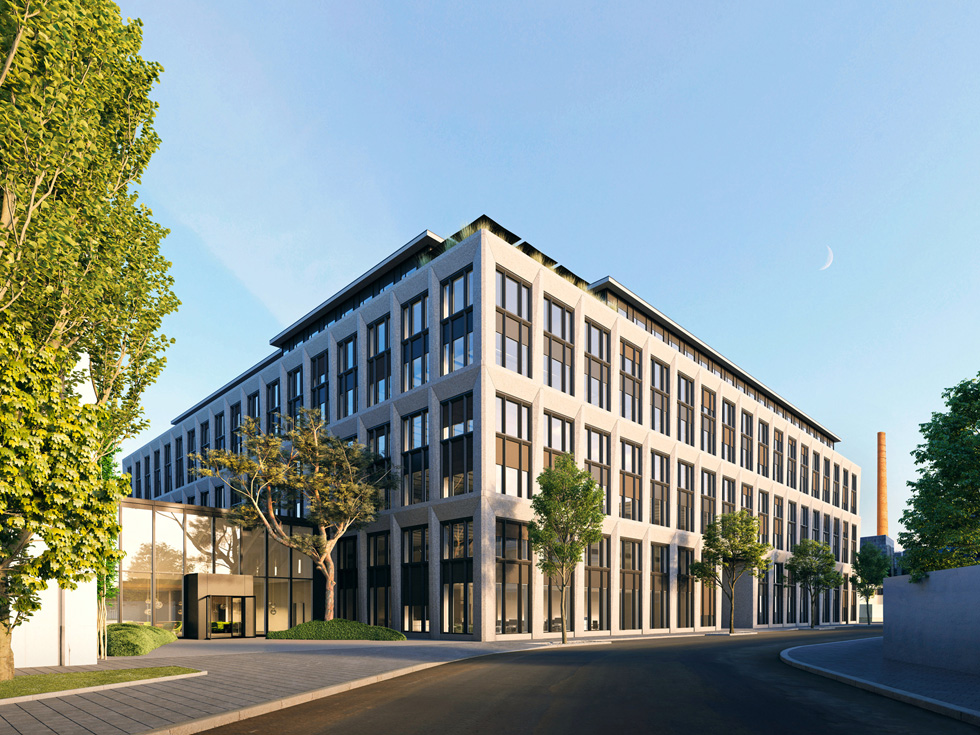 Apple is pouring over €1 billion ($1.2 billion) into a huge R&D project in Munich, Germany, at the heart of which is a new European Silicon Design Center. The 30,000-square-meter facility will be home to the iPhone maker's expanding cellular division, which is tasked with building 5G and future wireless technologies such as modems. Apple says the building in Munich's city center will run on 100 percent renewable energy, like its other global offices. It is preparing to move into the new European site in 2022, with plans to spend the €1 billion over the next three years, according to a blog post.

Munich is Apple's largest engineering hub in Europe, so the expansion makes sense, with roughly 4,000 employees and some 1,500 engineers from 40 countries working on power management design and application processors. Its Bavarian Design Center has also created custom silicon for the iPhone, iPad, Apple Watch and Macs.

Germany is also integral to Apple's supply chain: The tech giant has spent over €15 billion ($17.9 billion) with more than 700 local companies, including phone and automotive chip giant Infineon, AirPods battery maker Varta and chemical company DELO, whose resin is used in the Face ID tech in newer products like the iPhone 12 Pro.

Just as important is the timing of the announcement, arriving on the heels of a new 5G iPhone lifecycle, Apple's decision to embrace its own M1 chips in its MacBooks over partner Intel's processors and persisting rumors that it is planning an electric vehicle. More broadly, Apple's expansion comes amid a perfect storm of pandemic-induced semiconductor shortages — hurting output across car manufacturing, gaming consoles and smartphones — and a tussle between global powers including the US, China and Europe who are seeking to boost their chip manufacturing industries and assert their digital sovereignty.

“I couldn’t be more excited for everything our Munich engineering teams will discover — from exploring the new frontiers of 5G technology, to a new generation of technologies that bring power, speed, and connectivity to the world,” said Apple chief Tim Cook. “Munich has been a home to Apple for four decades, and we’re grateful to this community and to Germany for being a part of our journey.”

Xi’s Gambit: China Plans for a World Without American Technology

Coup strands over a million Myanmar workers in Thailand